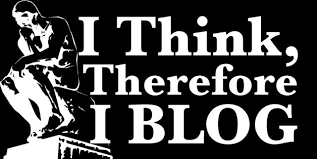 Thought I would blog a bit before starting preparing today’s meal.

My second ballet class canceled yesterday, so I had some extra time. I came home and there was a phone message from the secretary at church. She was madly trying to get her work done so she wouldn’t have to come back to work on Friday. I ended up going over and talking to her about Sunday’s bulletin. Came home and made an insert for the first communion hymn and emailed it off to her. I told her I would be glad to come back and look at the bulletin again if she wanted a second pair of eyes. She called later and said she was good to go. 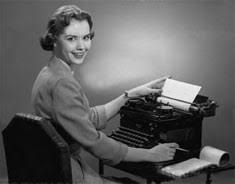 Funny how much time that sort of thing takes. I managed to get some serious rehearsal at the piano of Sunday’s prelude: the 1st movement from Mozart’s Piano trio, K. 564.

I was disappointed to read some anti-Occupy comments from my family on Facebook.  I have to admit that people who are staunchly partisan right now seem to me to be highly influenced by where they get their information.  Also the logic of ire is often difficult for me to follow. 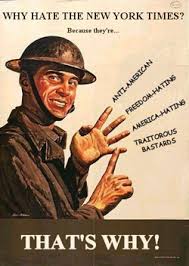 I know that I am influenced by where I get my information. I also know that I am extremely critical of my sources and often find myself asking why basic journalistic questions of who, what, where, when and why are not addressed by supposedly journalistic sources. 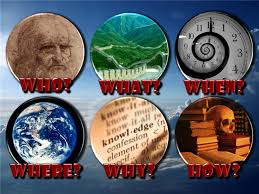 It is the nature of bias that we do not see our own bias as easily as we see the bias of others.

So I try to keep my guard up and stay fair in my assessments. 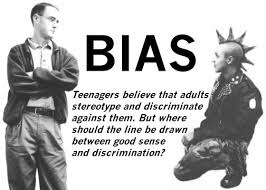 I also try to respond to people I disagree with if I can figure out a constructive way to do so. Yesterday after reading a couple of disturbing (to me, admittedly) comments, I composed replies, didn’t hit send (so to speak) and wandered off to cook. 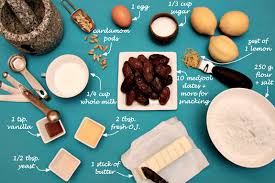 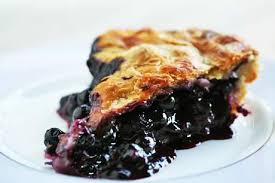 I also entertained prepping some other dishes for today but by the time I was done was a bit tired and didn’t do more than the Gingerbread and pies. 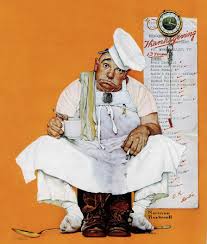 I never did “hit send” to my reactionary family. Sometimes less is better.

This morning I have already done some dishes by hand as I waited for my coffee. Only read a few poems in my usual morning reading time because I want to get to cooking soon.

and of course Pumpkin Pie & Blueberry Pie for dessert 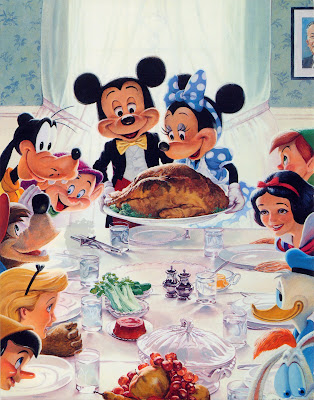 It’s kind of a big meal for three. And I always give myself the caveat that if I get bogged down I can drop one or more of the fancy veggie dishes.

It should be a relaxing day.

1 thought on “cooking, not hitting send, & cooking some more”