I didn’t have to “beg” for the check after my gig last night. The man who booked me handed me an envelope half-way through the evening. He is also a musician. Go figure. It’s been a while since someone actually paid me right at a gig without asking.  Nice change of pace.

My violinist and I began at 6 PM last night and played on and off for two hours.  I managed to adjust the amplifier for the violinist’s mike  so that she could be heard over the loud crowd noise without the  feedback scream. I played a little baby grand but kept the lid down to balance.

Besides dinner music, we were supposed to have a special number during the awards part of this appreciation dinner for volunteers for the local Community Action House. It wasn’t clear what would be appropriate.

I recommended that we have “Red Sails in the Sunset” ready. I also thought it might be wise to have a nice classical piece ready as well. I recommended a movement from a solo sonata by Loiellet.

I thought of the first one because local elderly people I have performed for have requested it more than once. The second because Loeillet seems not to have written anything that wasn’t beautiful. 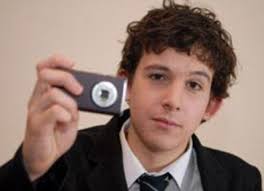 The PR guy there had never head of “Red Sails in the Sunset.” I thought the crowd was a mixture of ages but with many people well-dressed. I recommended the Loeillet and that’s what we did. Amy is a fine violinist and I thought we pretty much “cooked” all night.

I woke up pretty exhausted this morning.

I need to do some composing today as well as my mom’s and my bills. Have been exercising regularly this week.

Treadmilling and Wii Fitting. Changed my silly Wii Fit Plus ™ routine to include more aerobic type exercises. I feel goofy about this but it’s probably good for me.

Tried to have supper ready for Eileen before I left for the gig. The Baked Apples seems to have been the only recipe in the meal I didn’t totally screw up. 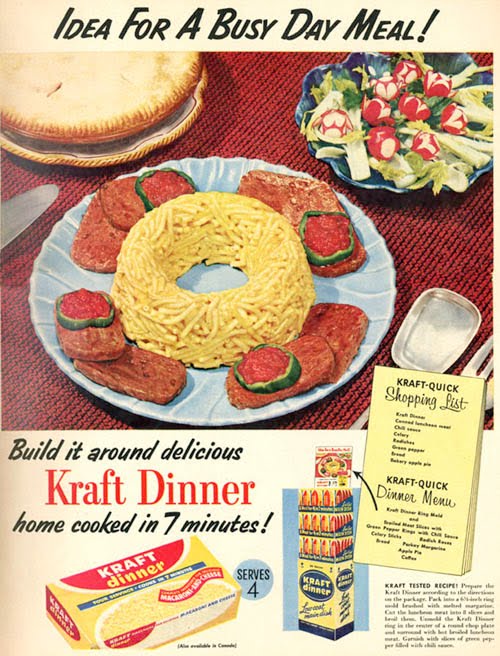 Tried to riff on a low fat rendition of Mexican Macaroni and Cheese. Should have followed the recipe.

But the most spectacular failure was the Blueberry Cobbler.

I tried to substitute 4 cups of frozen blueberries for 2 cups of fresh in a recipe and the dang thing never did cook all the way through. Sigh.

I ran across this recipe when I was trying to reassure myself I could substitute buttermilk for milk in the blueberry cobbler recipe. It looks good to me.

The Root seems to be a very slick African-American take on current events. http://www.theroot.com

Revenge of the Pomeranians – NYTimes.com

Gail Collins says that ” The House is the deranged Pomeranian that yelps and throws itself against the window and tears up the upholstery 24/7. The Senate, meanwhile, is like a narcoleptic Great Dane you can hardly rouse for dinner.”

But my favorite quote from this article was “There is very little in Washington that can’t be explained by an episode of the original “Star Trek,” and Boehner is playing out the one where the Romulan captain prefers the ways of peace but is saddled with a crew that will mutiny if he fails to follow through on the plan to blow up the galaxy.”