I know my readership is dwindling. I don’t blame people for this. Years ago when I first started up a web site, I realized that I needed to update daily. I did this for years. But lately it seems to have fallen in my priorities. But for those of you reading, thanks for reading.

My current composition project (trumpet and organ piece) is using up a lot of my energy even though sometimes this energy is spent in thinking about the piece rather than actually working on it. Today I may have finished a first draft of the third movement. I promised myself I would work morning and afternoon at the computer on it today. And that’s what I did. This means I now have working drafts of all three movements.

This morning while Eileen was getting her blood drawn for her annual check up, I took Hindemith’s trumpet sonata up with me to look at while I waited. My trumpet player pointed out that in my first movement, the trumpet played almost constantly and he was used to having more measures rest. I didn’t know what to make of that and thought I would check and see what Hindemith did. Sure enough, lots of rests. Okey dokey, then.

My assignment to myself for today was to work on the unfinished third movement. As I worked over it, I kept in mind that the trumpet needed some rests. I did this in part by throwing some themes to the organ  that previously were  the trumpet solo. So where the trumpet was playing melody for many measures, now organ and trumpet alternated. Unsurprisingly, this improved the movement quite a bit. Thank you, Mr. Trumpet player.

It also strengthened the piece where I had previously had some doubts about the evolving B theme which was entirely composed and not directly related to the Sorrow Song. It seemed to almost be a digression when the trumpet did the melody all the way through this contrasting section. By giving the organ some sections on its own, the whole thing made more sense to me. Cool.

I did sketch an ending to this movement, but it’s not quite in a finished version.

I may be to the point that from here on in, I am polishing and editing all three movements for a good while. This piece has taken a lot out of me. I have been conscious of using Negro Spirituals or Sorrow Songs. I didn’t want to be guilty of appropriation or musical colonization, but I feel a great deal of ownership and love for Spirituals. They have been with  me all my life. So it’s fun to try to use them with my own brand of integrity. Stay tuned to see if I pull it off entirely to my satisfaction.

I have finished a couple books recently. I read Chick Corea’s A Work in Progress … On Being a Musician; Volume 1, revised. I read it in one sitting the day it came in the mail. It was mostly disappointing and little more than a pamphlet of about 40 pages. It was nicely put together physically, but I learned very little from it. I’m sure Corea has a lot to teach, he just didn’t write a book I can admire. 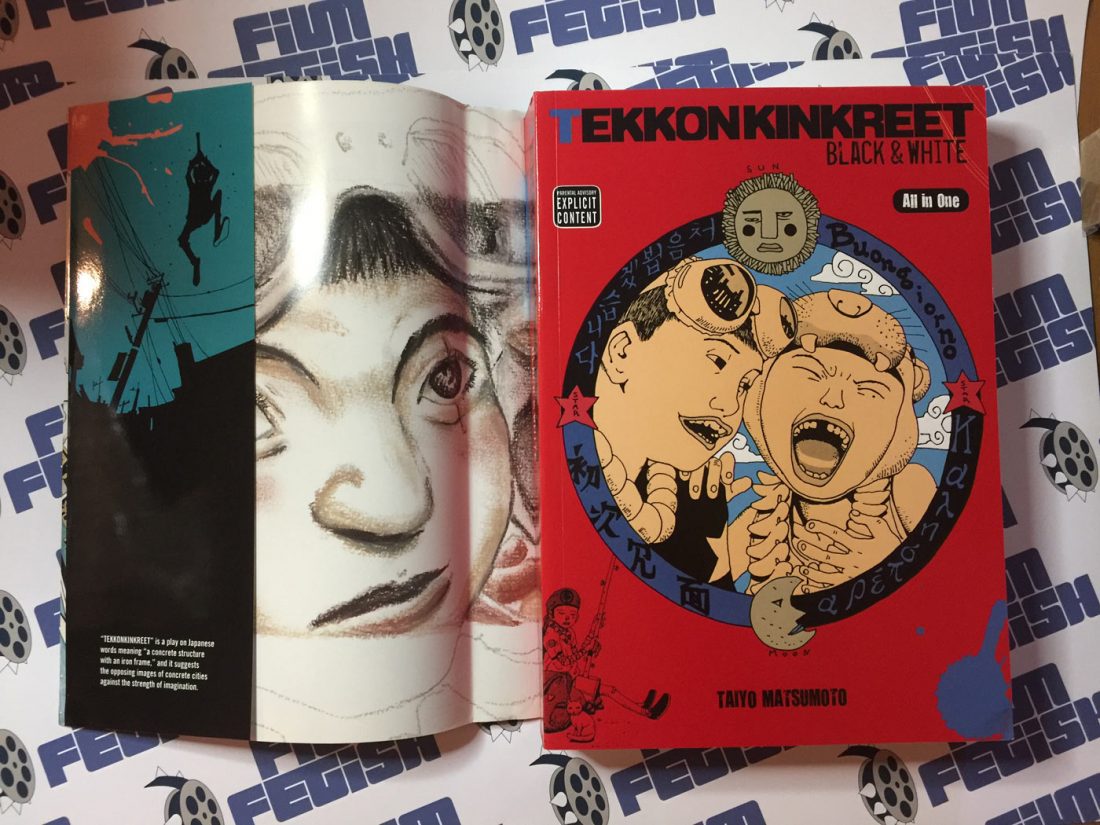 I finished a manga comic called Tekkonkinkreet: Black and White all in one by Taiyo Matsumoto. It was very dark. 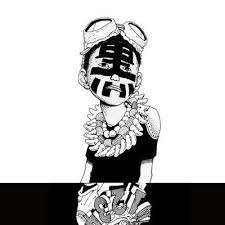 I think the art was one of the characters and probably the one I liked the best. I found this story description on a comic book online store.

“Orphaned on the mean streets of Treasure Town, lost boys Black and White must mug, steal and fight to survive. Around them moves a world of corruption and loneliness, small-time crooks and neurotic police officers, and a band of sadistic yakuza who have plans for their once-fair city.”

It was a disturbing read. I found myself hiding it from Alex who insatiably curious. Not quite appropriate for her age, I guess. 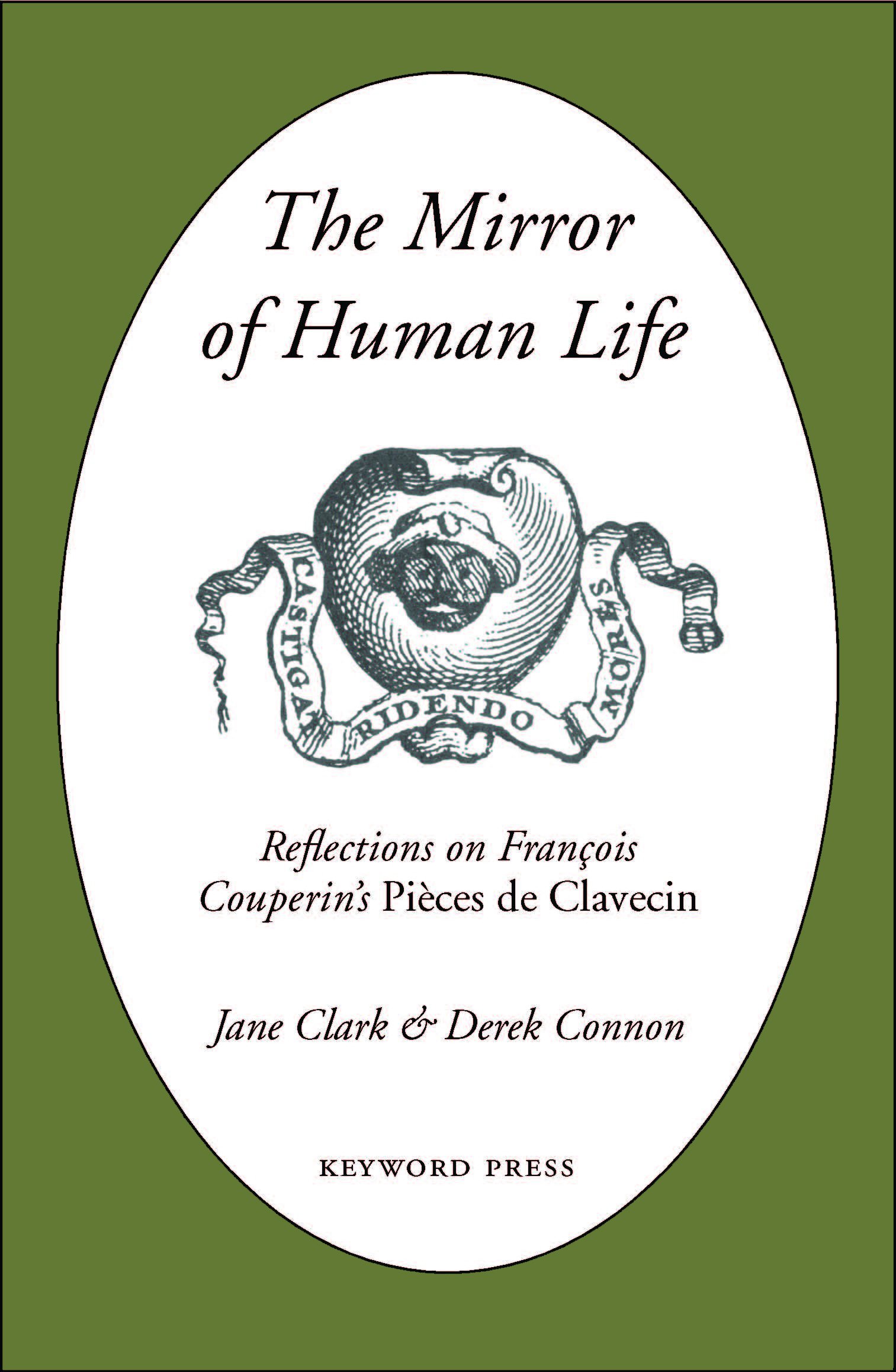 The Mirror of Human Life by Clark and Connon is blowing my mind. Apparently, Couperin had many specific ideas that inspired the many obscure titles to his music. I have spent a life time playing and loving his music, but now I am learning more details of what inspired him and what he meant by his music. This is a lot of fun and is rewarding as well. For no particular reason I feel like I am being drawn in to learning much more about his music and life. 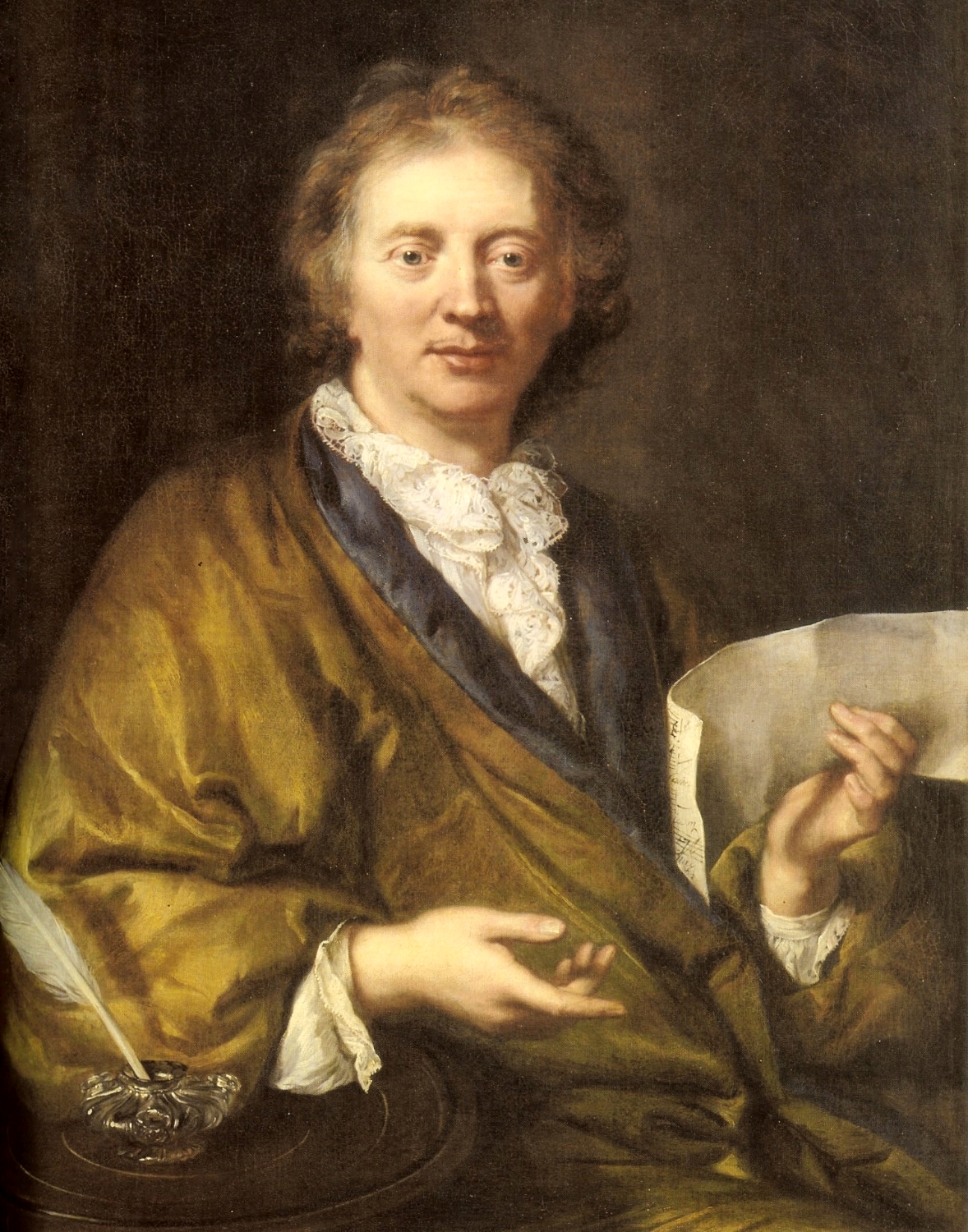