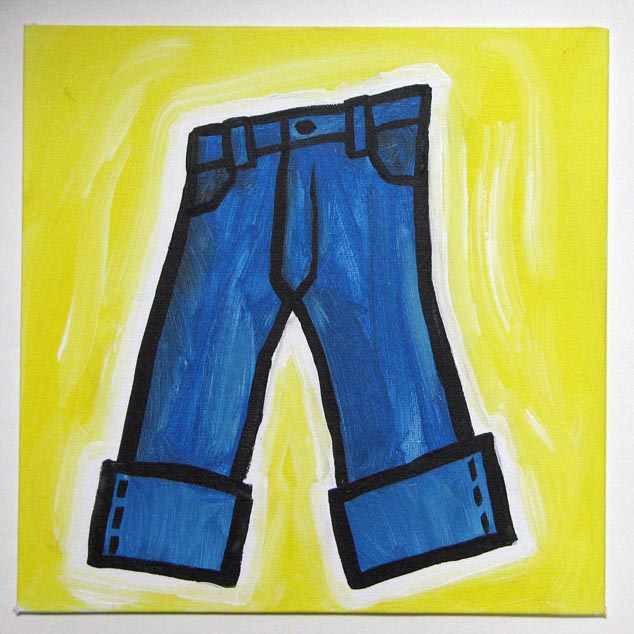 Spent several hours yesterday working on “Dead Man’s Pants.” This composition is starting to come together. I sort of had in mind how the theme would go for a while so yesterday was pretty easy. I’m about half-way done and have incorporated several sections of the piece which were previous compositions from this year. I call the sections “Dead Man’s Pants” (theme), “Small Rain,” “You must be the animal,” and “Tiny Lies.” So far only “You must be the animal” and “Tiny Lies” have vocals. I’m hoping that in my enthusiasm I haven’t written stuff that will be too hard to pull together without too much rehearsal. I’m excited about  having a drummer who can read rhythms and have written stuff specifically for his skills. Also I keep hearing xylophone, glockenspiel, saxes, strings and banjo.

So finishing “Dead Man’s Pants” and then preparing scores for my ensemble is the next big project.

I missed having supper with my wife since my Mom scheduled her doctor’s appointment around the time usually take food to my wife at work.

Today I want to spend more time on my piece. I have to meet with my boss and my children’s choir director at work. We are going to do some brainstorming about creative approaches to the music program at Grace. While I have made my list of thoughts, I have been pondering that every one of them involves added duties.

My wage is well under professional standards for a music director and the children’s choir director is, I believe, even more poorly remunerated than me. Both of us have master’s degrees (she has two!).

The situation is that the church is growing and more and more pressure is put on the staff to produce programs that fit it. While the budget is solid there is no provision for bringing staff salaries into line with fair wages.

I’ll have to mention this today.

Also Mom has a doctor’s appointment this afternoon. One church meeting (the Worship Commission) was canceled. That frees me up a bit. Also need to get over and do some organ rehearsal.

As I worked over my notebook of compositional jottings from the past two years yesterday, I was interested to note several entries that reflected music I heard in my dreams. Not planning to use any of this material at this point, but it is interesting.