I performed my two pieces pretty well yesterday despite not feeling 100 %.  Interestingly in each case, there was one small moment when I didn’t play well as I intended. 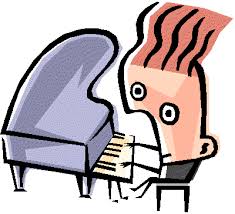 In the “Nettleton” piece which is quite delicate there was one small lag in my rhythmic confidence barely perceptible but I noticed it.  My understanding of this piece as a performer was still evolving early yesterday morning as I rehearsed it silently on my electric piano with earphones.

Revisiting “Nettleton” was a pleasure because I began to understand how I used an array of rhythmic treatments in ways that satisfy me as a performer. Specifically I realized that I consistently made an irregular larger rhythmic group on beat 2 and 4 in one section.  Thus the emphasis under the melody was either 12+123+12+12 or 12+12+12+123. I don’t remember thinking about this as a composer but I most likely did.

and ending with the 7/8 rhythm.

Once I figured out all of this as a performer the piece was both more coherent to me and easier to perform yesterday morning.

Revisiting “Little Recessional Dance” was a bit more startling as I kept rewriting this piece right up until the day before the performance. It was one of these rewritten measures yesterday that didn’t go well.

But interestingly I did have several comments. One person whispered a compliment on the “Nettleton” in between the prelude and the first hymn. This surprised me because the “Nettleton” piece is quite delicate and quiet. I do play pieces like this, but figure that they are lost on listeners because they are so delicate and quiet at a moment when people are coming in and getting settled.  It seems that we are so used to “in-your-face” artistic statements that the subtle and delicate fly right past us. 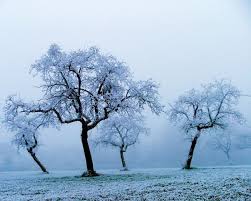 Another person came over before I began playing and told me that she and her husband were preparing to leave the state for the winter but that she had enjoyed my work this summer, especially the hymnody, I guess. It’s pleasantly surprising to me when people notice this stuff.

But I think my biggest compliment was when someone “danced” across the choir area while I was playing the postlude. “Little Recessional Dance.” Get it? 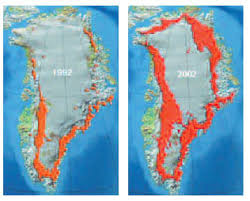 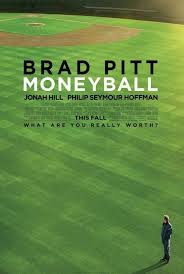 The rest of the story about the person on which “Moneyball” is based.

It Takes a Village by Charles Blow – NYTimes.com

“They have taken the most extreme cases, given them a warm, safe, stable and, yes, beautiful place to live, while treating them with dignity and respect. And the transformations of the adults, and, more important, the outcomes for the children have been incredible.”

Very interesting inside look at how diplomacy works.