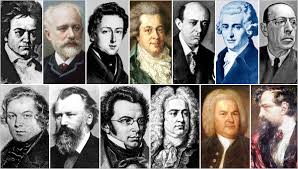 Yesterday,  just for fun, I tried to use mostly compositions for ballet class instead of improv. It’s my impression that the other pianist employed by the college doesn’t do much improvising. He arrives with one or more huge books of music he has assembled.

When I asked him what was in them, he said he collects old music magazines with salon music in them.

The dancers never recognize them, he said. I supposed he thought that this was a good thing (the lack of familiarity). This music is kind of goofy to me and I don’t think I would enjoy sitting and playing it for hours. I, of course, didn’t mention this to him.

I recently bought some fake books for use with dance class. Yesterday I used Schubert waltzes from a collection of his waltzes

Bach pieces from one of the new fake books, 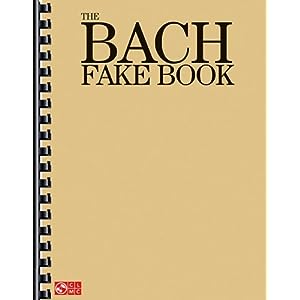 and Chopin music from another.

The fake books are a good reader’s digest approach to having a bunch of music available and they enable me to play without page turns and have enough control of the piece to follow the instructor’s intentions. It’s sort of tricky using a lot of music (like Bach and Chopin) because the structure of the music often includes some (wonderful) irregularities of phrase length. Thus, I have been analyzing pieces so that I am clear how they will adapt to ballet exercises (usually in 8s). 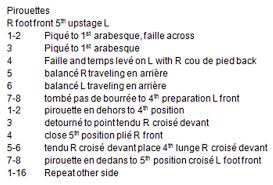 My Tuesday/Thursday class is a beginner class. I began the semester improvising very very clear pieces to help them with their dance. As the semester has proceeded I have used a bit more subtlety. It occurred to me, however, that they had not danced to pre-composed pieces. Hence, yesterday I managed to rectify this with some lovely music.

My music often is directed at the instructors. It helps them retain the clarity of the structure of their exercises.

Sometimes these combinations are rather lengthy and the class simply follows the instructor. In this case, especially, it’s important that the instructor not be distracted with irregularity in the accompaniment.

My nephew, Ben, put up this video on Facebook yesterday.

I quite like this. I have listened to Imogen Heap before. But this reminded me why I like her.

I made a treadmill Spotify playlist of her stuff. Excellent! This video’s piece reminds me of Peter Gabriel’s use of world music. Which I also have admired. 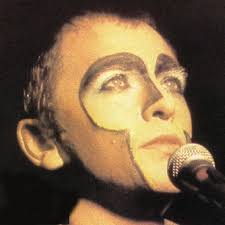 Finally, I continue reading Gilbert Murray’s elegant and entertaining The Rise of the Greek Epic. I enjoy his combination of erudition, humor and insight.

As I was reading this morning of the practice of symbolically sacrificing scapegoats (called pharmakoi) I was reminded of my own horror of watching my country embrace torture in its hysterical response to terrorism. 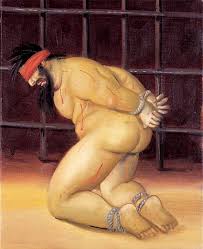 Although, Murray sees the Greeks of history as a sort of superior race, I still find his insights about how badly humans sometime treat each other enlightening.

“… [A]s so often happens in great crises and times of suffering, the multitude, putting all their hopes in something irrational rather than in reason, shrieked to the god with one voice, dragged the prisoners to the altar, and, as the prophet commanded compelled the whole sacrifice to take place.”

Earlier as he describe this entire incident where the prophet Euphrantides attempts to incite both the ruler, Themistocles and the entire gathered assembly to murder, Murray sardonically comments as the prophet enters into the scene: “there is sure to be a prophet in such a business!” 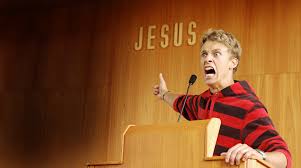 “As a matter of fact, it is just on occasions like this that human sacrifices have most tended to occur: in a disorganized army or a rabble full of fear, egged on by some fanatical priest or prophet. There were bloody doings in Rome whent the fear of Hannibal was strong, judicial murders of vestal virgins buryings alive of  ‘Gallus et Galla, Graecus et Graeca’ in the Forum Boarium (Livy, xxii. 57.) There was a great burning of Jews, we may remember, after the earthquake at Lisbon.”

Torture is not human sacrifice. But the idea of modern scapegoating is an interesting one to contemplate. Especially since it has along and sordid human history. It looks like to me like fear does breed irrationality. 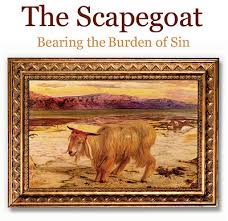 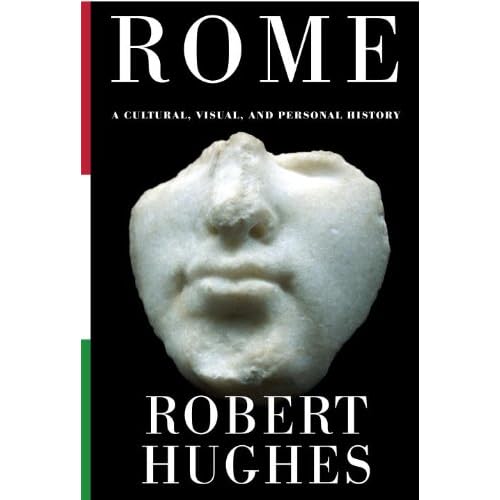 Another book by Hughes. Looks like a good one.

‘The Music Box’ in New Orleans is a Sonic Shantytown – NYTimes.com

This music entices me. I don’t see how it could anything but very very cool.

Two of my favorite people. Bookmarked to read.

Church of the blues.