Amazingly, I slept in this morning. I was out late last night (for me). I had a lovely meal with Scott and Barb Anderson. Afterwards, we all went to hear Alfredo Martinez and Pedro Martinez.

This morning I found this Paste video from Feb of last year. I went looking after listening to their album Duologue on Spotify. 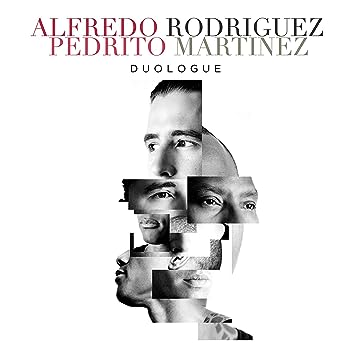 In the afternoon, I had attended their master class. I was disappointed that they hadn’t engaged the students better. They seem like good-natured, talented me, but they basically asked for questions. In the video, they do a better job being interviewed. I did remark to Scott and Barb (who were not there at the masterclass) they would have benefited from a moderator and a bit more intimate set-up with the students. When i have attended masterclasses in other places, the students are set-up on the stage with the presenters.

Many years ago, at Wayne State, I attended a master class with Aaron Copland (!). It was set-up that way. And even with all of us being very intimidated to be in his presence the interchange was fruitful.

I had fun listening to Rodriguez an Martinez at the concert, but. In the afternoon, the balance was heavy on percussion. I didn’t see a mic on the piano until the evening performance and then as far as I could tell, there was only one and the balance was still not as good as on the recording or the video above.

Quincy Jones produced their album. Here is a picture of him and Rodriguez.

Honestly, I think the album is exquisite and Jones probably had something to do with that. Rodriquez and Martinez spoke highly of Quincy Jones both at the master class and the concert. I recognized stuff from their concert when I listened to their record. Of course, the recording was cleaner than the live performance. But these days I expect a better mix in a live performance than they had last night.

The Paste recording so far (i’m listening as I type) is much better mixed than their live performance. On the record, there are lots of over dubs which they couldn’t replicate in person without more personnel. I liked their sound more on the record and even on the Paste recording above. 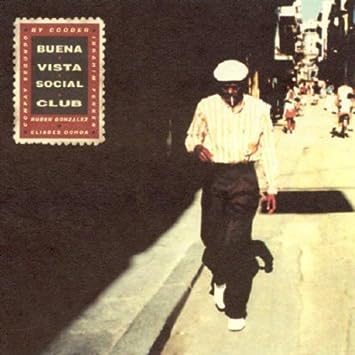 On the recording and the video, I could hear more clearly their Cuban style. Scott and Barb are big Buena Vista Social Club fans (as am I). After the concert, I said that Rodriquez and Martinez were the grand kids  of the Beuna Vista Social Club. This comes through clearer in the record and video.

Rodriguez has a monster skill on the piano and he features it both live and in the recordings.

I take back what I said about the mixing on the Paste video. In the second number Martinez inexplicably moved next to the piano and you can’t hear what he is doing at all. This probably didn’t make the engineer very happy. But the other performances are back in balance.

As I was getting ready to exercise this morning, my daughter, Elizabeth, called me from China. It was late there and early here (not that early since I slept in). We chatted until she was too tired to continue. I was a bit surprised at how talking with her raised my already happy spirits. I miss my kids and love it when I can connect with them.

I’m wrapping this up but I have to say that the phrase Martinez uses to describe the way he and Rodriguez play together, “cognitive consonance,” is very, very cool. It is a good way to describe the pleasure and joy of doing music especially with other people.