This morning I began as usual with some Greek study. As I have mentioned here I am going over sections in my text I have already passed through but attempting to deepen my understanding and retention of their concepts, especially the grammar.

Then I turned to Antigone and finished reading Fagles’ translation of it in Knox’s The Norton Book of Classical Literature. I wanted to finish reading this play so I could better evaluate and possibly understand George Steiner’s book on how this story has had an impact on Western thought, Antigones.

The basic idea of this play is articulated toward the end of it.

“… of all the ills inflicted
men the worst is lack of judgement.” 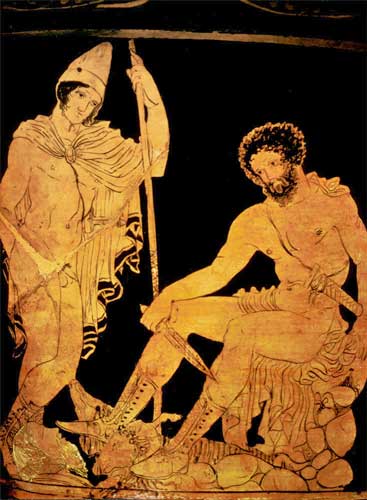 Creon is furious that Antigones has gone against his decree that the body of her brother, Polynices, must not be honored in the usual ritual because he betrayed the city of Thebes by attacking it.

Eteocles, the other brother of Antigones, died defending the city and his body is treated with the rituals of respect. The brothers killed each other in battle. All three, brothers and sister, are children of Oedipus and his mother, Jocasta.

Creon decrees Antigones death despite the protests of his son, Haemon, who was to marry Antigones, and his soothsayer, Tiresias. Before the story is over, Antigones, Haemon and Creon’s wife, Eurydice, have all taken their lives in the face of Creon’s judgement.

Creon does repent of his judgement on Polynices and therefore Antigone, but too late. She and Haemon have already killed themselves. Their death has a Shakespearian echo for me.

After finishing this play and pondering a bit this morning, I found Joyce a little too happy to read next. (For me Joyce’s work is a cri de coeur of joie de vivre …. to use two French phrases in row… I understand them to mean “cry of the heart” and “joy of being alive”).

So I turned to the next chapter of Joseph Campbell’s The Hero with a Thousand Faces, “Refusal of the Call.”

Campbell’s work is a delightful blend of Freudian and Jungian psychology with many fairy tales and traditional stories.

In this chapter he draws on Richard Burton’s multi-volume translation of Thousand Nights and a Night. I happen to own several old beat up volumes of this work. Campbell footnotes volume I and III. I went upstairs and pulled them down to check out.

Then later, I randomly picked up a volume of selected essays my much beloved, Michel de Montaigne’s Essays.

I began reading one entitled “Of Democritus and Heraclitus.” The first sentence: “Judgement is a tool to use on all subjects, and comes in everywhere.” 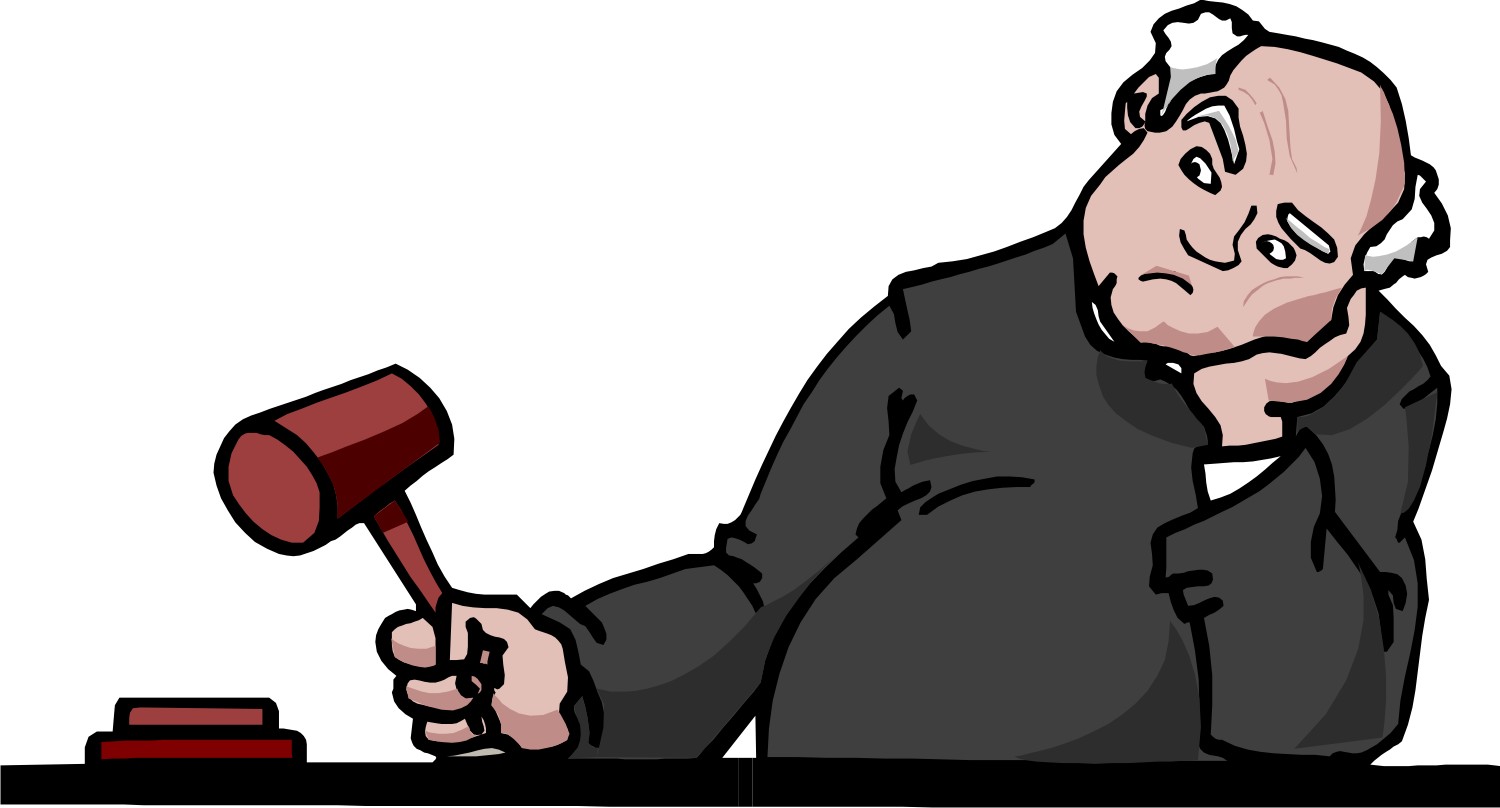 Republican’s, You Went F*$%* Mad. Here’s What Happened. Here’s How We Can Fix You. — Medium

Michael White, Colorful Impresario With a Taste for the Outlandish, Dies at 80 – The New York Times

A promoter behind some Monty Python projects, “The Rocky Horror Picture Show,” and “My Dinner with Andre”!