I nailed the prelude yesterday. It was Guilmant’s Offertory for the Third Sunday in Advent on the hymn Creator alme siderum (Creator of the Stars at night) Op. 65. I performed this at the funeral on Thursday and I messed it up. I sometimes use pieces I am planning to play at upcoming services for funerals and weddings and such. I think part of my problem was that I changed the registration (the sounds) to be more gentle for the funeral and then took a wrong tempo (too fast, of course). 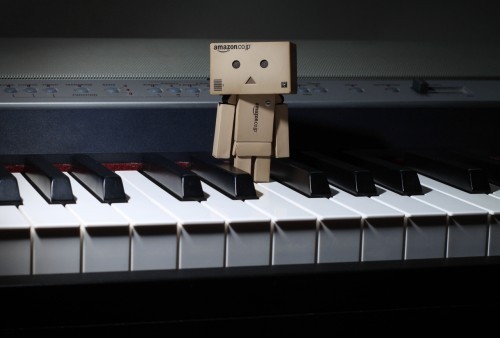 This public failure motivated me to practice more for yesterday. That paid off. There were a few more moments of quiet during the prelude. This was a good thing because I stubbornly play the music as it was intended. If the composer writes soft, I play soft. If people don’t want to listen and talk loud while I’m playing soft, that’s their choice.

I do think that romantic organ music like Guilmant’s pieces rely more on registration than some pieces I play. Also I think it’s stylistic to play them a bit more freely.

Also, there were a couple other fun music moments for me yesterday. One was the Canticle. We sang the Magnificat (which was an option instead of the psalm for the day). We did it to a unique Anglican chant by the living composer, David Hurd. Despite having developed a distaste for this human being via some email exchanges about whether I could register his dam organ music to fit my instrument (“no” he said), I like this chant.

We did it in unison this time. Next time in parts.

The other moment was the last chord of the choral anthem. The anthem was “Go and Tell John” by Lloyd Pfautsch. It’s a standard little anthem that is sort of a faux Spiritual. It’s challenging working with amateur singers. I always try to get the best performance out of them. Yesterday some choristers sang very enthusiastically, These, I had to help with nuance and line. Some were making very silly mistakes. This seemed like concentration problems. These, I needed to conduct clearly so that they knew exactly what their line and entrances were. Both nuance and most of the clarity came through. But when we sang the last chord it was in tune, blended, and downright beautiful. I like that. 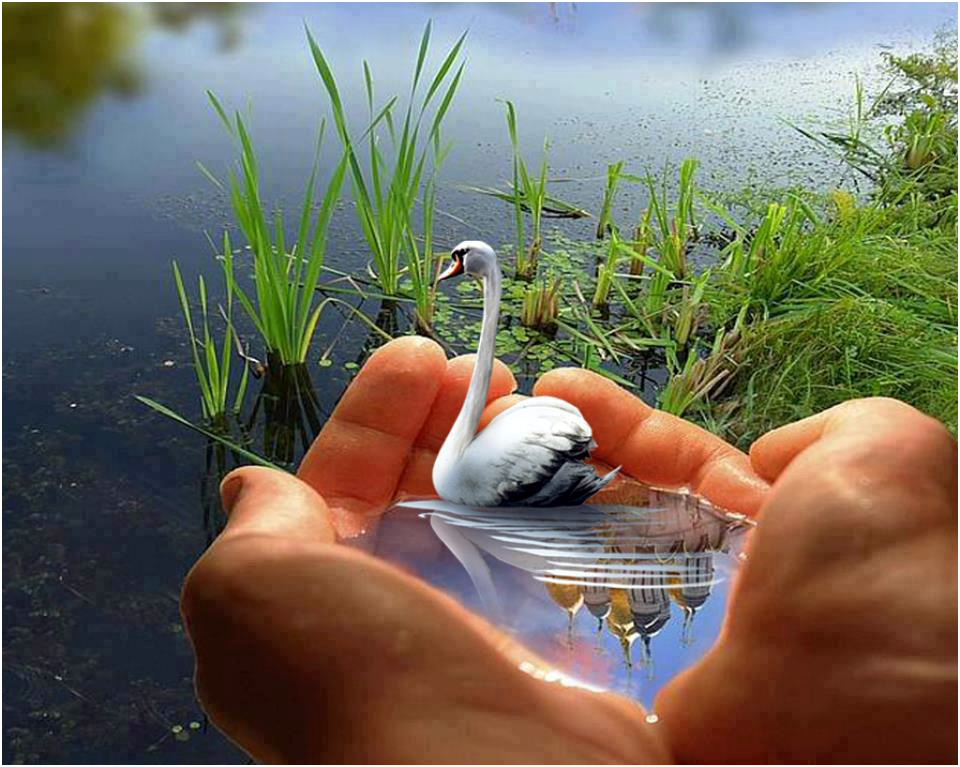 When I was talking to Eileen about this this morning she said that I looked happy at the end of the anthem. Interesting.

I have been thinking about Lincoln’s first inaugural address. Especially the ending.

We are not enemies, but friends– We must not be enemies. Though passion may have strained, it must not break our bonds of affection. The mystic chords of memory stretching from every battlefield, and patriot grave, to every living heart and hearthstone, all over this broad land, will yet swell the chorus of the Union, when again touched, as surely they will be, by the better angels of our nature.”

When he gave this speech, some states had already seceded from the union. A new army of southerners was organizing itself to kill Americans. Believe it or not, it was a worse time than now. But Lincoln found these words. Amazing and encouraging.

A couple days after the recent election, Smith had this to say while receiving an award. I do admire this writer.

Trump Is a Great Storyteller. We Need to Be Better. – The New York Times

The author of The Sympathizer, Viet Thanh Nguyen, has this to say about what’s happening to us.

Richard Seymour reviews ‘This Is Why We Can’t Have Nice Things’ by Whitney Phillips, ‘Gendertrolling’ by Karla Mantilla, ‘Bad Clowns’ by Benjamin Radford and ‘Trolls’ by John Lindow · LRB 15 December 2016

A couple of reviews I have bookmarked to read. The later review is a book about Genghis Kahn.