Spent a good part of yesterday prepping for today’s choral rehearsal. So far I have heard from two choristers who will be unable to attend. Let’s see. Two out of what, sixteen singers? It’s just impossible to train a group that can’t commit to rehearsals.

I asked the Methodist guy on Thursday how he manages to get his handbell people to come to rehearsals.

He unhelpfully said something about people coming just after work. Oy.

I ended up putting it down a key so the basses don’t have to sing a high E. I also put a translation and german pronunciation guide in the choir copy.

Then I quickly restored the beginning to the version of a Stanford anthem we are doing for All Saints. 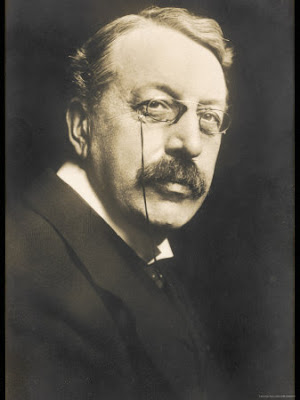 The Sewanee Composer project has done a pretty good adaptation of Stanford’s “And I saw another Angel,” Op. 37, no. 1. They dropped the  beginning tenor solo which makes it more functional for church choirs. But for some weird reason they started out in a different time signature than Stanford. Stanford’s original alternates between 4/4 and 3/2 and ends in 4/4. Their adaptation started with 3/2 and ended with 4/4 which is what caused me to look up the original in the first place. I restored the idea of beginning in 4/4 with minimal adjusting.

This morning I am playing “Song” from Ned Rorem’s Organbook I. I have performed this before. 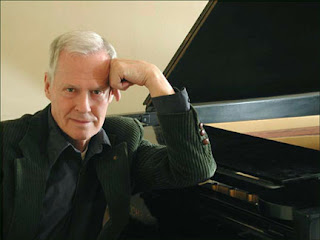 I think it is lovely. But better still it didn’t require much prep. The postlude is anther story. It is “Postlude” (good name, eh?) by Louis Vierne and is from his 24 pieces collection.

I spent quite a bit of prep time on this one.

Hence all my prep yesterday. I also sent email to a violinist and cellist, inviting them to participate on the Bach as well.

After church today, I have to get over to the Community Theater for my baptism by fire into the pit experience of their ongoing show, “A Funny Thing Happened on the Way to the Forum.”  That should be interesting.