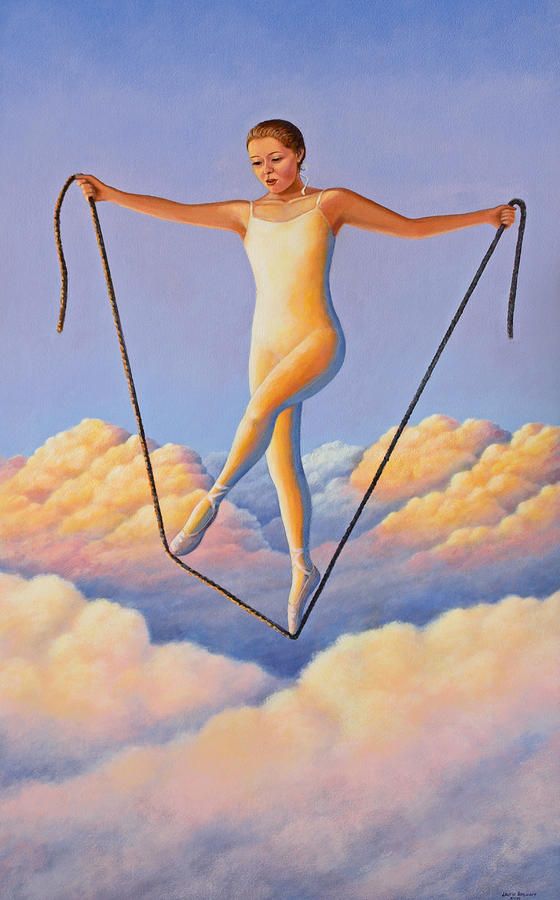 I found myself doing quite a bit of improvising in yesterday’s Advent Lessons and Carols. I racked my brains to come up with different accompaniment sounds from my organ and harmonizations to add variety to the many carols in this service.

We sang all eight verses of “O Come, O Come, Emmanual” as usual. I have previously set it up so that different groups sing different stanzas (men, women and children, choir), but my boss doesn’t go for that so much any more. I think she feels that I am taking verses away from those who don’t sing. At any rate, attendance was a tad sparse yesterday so it probably wouldn’t have worked to do that. I did vary the accompaniments. This tune is one that is full of potential for the improviser. The Hymnal 1982 has two versions for the organist. The second one is actually a handbell arrangement by the late Richard Proulx. I always use it on at least one of the verses. Proulx seems to have a large impact on this hymnal despite his renegade status as a deserter to the Roman Catholic church.

When I think of him now, I remember the appeal to the organist community after he collapsed on an airplane and was rushed to the hospital. Of course he had no insurance. So we all kicked in bucks to help pay for his health care.

I met him at a workshop. He was a corpulent good humored man who was very dedicated to church music. 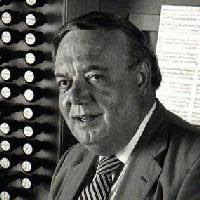 I played the Stanley prelude from the Ordination as the Postlude.  Several choir members stayed the entire eight minutes to hear it.  Yesterday they were in the commons during the prelude and one or two of them complained to me that they didn’t get to hear it. I told them I was doing a twofer and they could hear it the next day. I played it better yesterday than on Saturday.

During the prelude the adult altar servers were standing near me talking loudly. Eileen observed that when I began the prelude they talked louder. I told her it was like playing in a bar and that my bar work had probably been good prep for my church experiences. All this is to say it was just another day at work. I felt kind of silly when just before we sang our anthem, I discovered that “The Huron Carol,” is actually in The Hymnal 1982. It’s supposedly the first Canadian Christmas Carol and is based the work of a Jesuit missionary to the Algonquin Tribe who tries to evoke Native American imagery. I just now discovered that the English version was done in 1926 by a man named Jesse Edgar Middleton. Not all of his cool imagery is retained in the 1982 Hymnal. I came home and read the Hymnal 1982 Companion info, but it didn’t address the substitution of “God the Lord of all” for “Mighty Gitchi Manitou.” The wikipedia article on this carol says that  “The original lyrics are now sometimes modified to use imagery accessible to Christians who are not familiar with Native Canadian cultures.”

I think it feels very 80s to make that change. I turned to Co-Mix: A Retrospective of Comics, Graphics, and Scraps by Art Spiegelman yesterday for a little sane Sunday afternoon reading.

Although much of the print is very very tiny, I did manage to read and enjoy a great deal in it.

I especially liked this rejected submission for the Christmas cover of The New Yorker mag. 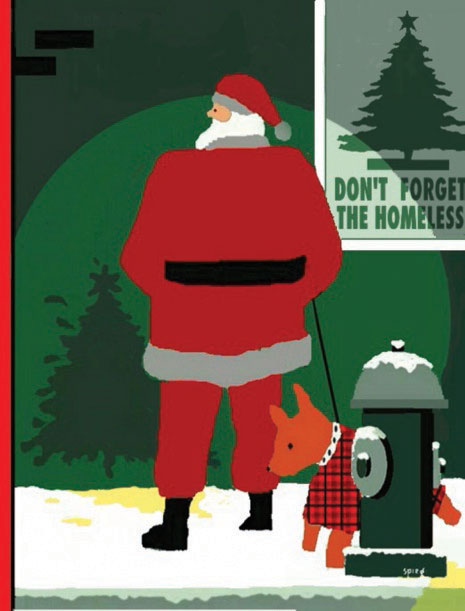 Here’s one they didn’t reject that is equally appealing to me.

It’s the back to school Guns of September issue September 13, 1993.

There are some very witty moments in this anthology. Spiegelman does things with Maurice Sendak.

And pages and pages of tribute to Charles Schulz.

I checked it out of my local library. If you can get hold of a copy, I highly recommend it.