Tuesday evening before turning in, I noticed that my right arm was sore especially at the elbow. Movement was restricted. I woke up the next day and it was still pretty sore. I do have the normal aches and pains of a sixty-two year old plus a morbid sense of my own mortality and aging. But I came to the conclusion that my recent marathon of practicing Chopin polonaises had left me with a sore elbow.

This is probably combination of imperfect technique, age and over use. 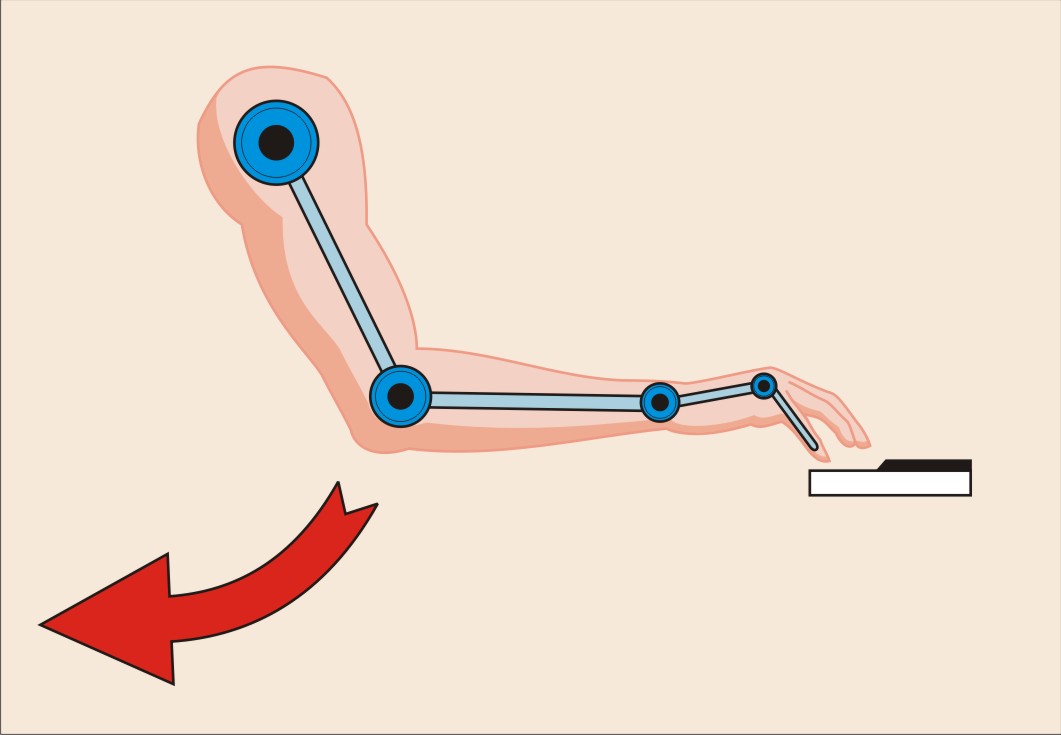 Anyway, it seems a bit better this morning. That’s a relief.

Yesterday my boss gave me permission to go a bit more public with information about where we are in the process of purchasing a new organ.  I don’t think I have mentioned here that I am in contact with four builders: Taylor and Boody, Paul Fritts,Martin Pasi and Richard and Fowkes. I have Facebook contact with all four firms and instantly linked them up for so that members of our parish who are on Facebook could further research them. In addition, I put up a link to my little Introduction to the Organ for anyone interested in learning a bit more about Pipe Organ from scratch.

I also emailed John Boody and Paul Fritts asking for permission to share some of their private email observations on our project and also permission to make posters of instruments they have built which would be comparable to the size and style of the instrument they might build for us. So far (I don’t check my email first thing in the morning usually) I have heard back from John Boody only.

At any rate there’s no reason for me not to put up pics here and on Facebook of these instruments.

Here’s a comparable instrument built by Taylor and Boody (click on the pic for more info).

I would have put up a picture from Fritts organs but they have a silly interface that made it a bit more cumbersome. I gave up. I figure if builders aren’t hip to exposing their work it’s not really my problem. Anyway, here’s the link for the comparable instrument by them that I put up on Facebook.

Still waiting to hear back from builders from Martin Pasi and Fowkes and Richards.

Eileen and I attended a banquet in Grand Rapids last night for the GR Chapter of the National Pastoral Musicians. 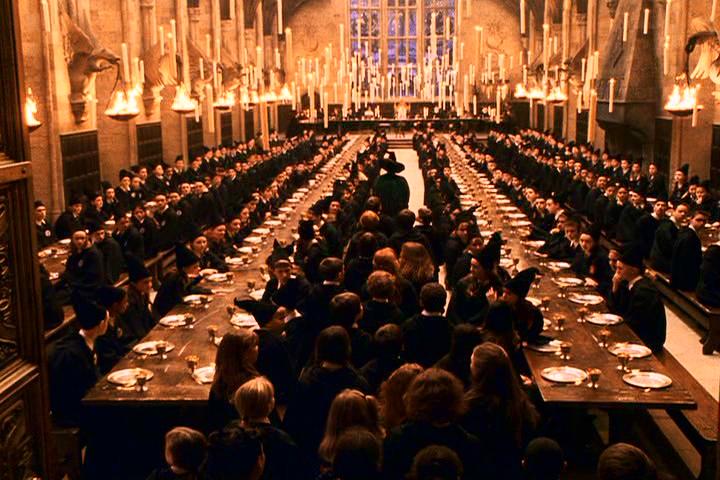 It was odd to be asked but I didn’t mind seeing a bunch of church musicians and having a meal with them. Saw a few more people to add to my Facebook colleague collection.

Working for the Catholics was that time in my life when I had some exciting and interesting collegial exchanges around people who were enthusiastic for liturgical church music in a way I related to at the time. Now I share the renegade values of many of my friends and colleagues in the Catholic church. Bob Batastini expressed hope to me last night that the new Pope will help thaw the church back into some sort of coherent stand. I’m not particularly hopeful but I wish them well.