I noticed a weird banner on abebook.com yesterday. I suspected malware.

Sure enough. I ran Spyware Terminator (Thank you, Matthew Locke for recommending this) and it found five thingos and deleted them. The banner went away. Cool.

I was anxious about my doctor visit yesterday. It turned out okay of course. This past spring I gained five or six pounds.  And in my December check up, I had gained weight as well. Damn! I have been trying to shave off weight but it’s harder than it used to be. I had resigned myself to going to my doctor’s appointment overweight. But it still bothered me. And then there was the fact that I always have higher blood pressure at my doctor’s appointment (probably largely about worrying abut high blood pressure… it makes me crazy).

All this is to say that things went a bit better than I had expected. First I got on the scale and weighed two less pounds than I had weighed at home before coming.

I had weighed 217 before leaving. I remarked to the nurse how surprising it was that the doctor scale was giving me a bit lighter reading. As a result according to their charts I had only gained a pound and half thank you jesus. Then the nurse took my blood pressure and it was 142/78. This is high but not as high as it usually spikes at the doctor’s office. Dr. Fuentes took it later and it was down to a more regular reading of 130/80 which is still higher than it trends at home. I have a good doctor. Her bedside manner rocks.

She chatted me up quite a bit. I found out that she speaks Lebanese as well as English and Spanish. My check up went well. My cholesterol is rising. Dr. Fuentes smiled and said it was genetic. Nice.

I do not hold my internist responsible for my physical health. I try to take care of that myself and also realize that it’s no guarantee of longevity.

I had time to come home and have breakfast with Eileen. Then picked up my Mom and took her back to the same building for a visit with her neurologist. That went well. Mom surprised me by taking me up on my usual offer to go out for lunch. We went and picked up Eileen and the three of us went to Five Brothers for burgers after stopping for Mom’s mandatory “Frosty” at Wendy’s.

After dropping Mom off back at the nursing home, Eileen and I stopped and voted. 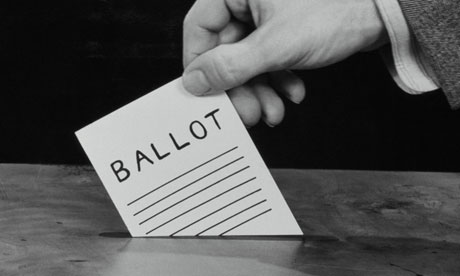 By the time I got home, I found that I was physically exhausted. Weird. I spent the rest of the day alternating between reading and practicing the music for the Holland Symphony gig. I did drag myself to church for some organ practice then back for the mandatory treadmilling.

Eileen had booked herself for the evening taking a friend to vote and also prepping for a flash mob she will be participating in.

I settled in with a martini after a stressful but satisfying day. 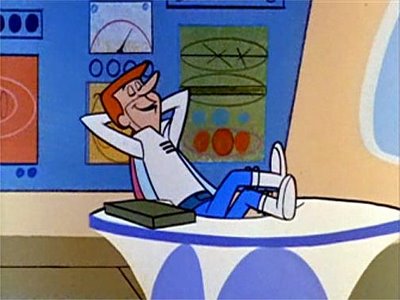 Since history doesn’t inform much public discussion in the USA these days, every little bit helps.

2. Her Throne Defunct, a Princess Fights Eviction From Her Manhattan Walk-Up

I think rent controls are cool. This landlord sounds like a loser to me.

3. Plato and the Promise of College – NYTimes.com

This is not so heartwarming but gives an excellent and disturbing feel for living through the hell of war. Graphic description warning.