Yesterday someone from the dance camp stopped by. They have been supposedly trying to get hold of me. They were actually worried about me.  The woman who has been my contact over the years is rather elderly. I admit I thought maybe she was either very ill or had even passed away severing my contact with the organization which is not very organized when it comes to booking me.

I speculate that some of the instructors have pianists they prefer to work with and specify that they should be hired. The parade of instructors varies. It makes sense to me if one is comfortable with a pianist and has worked them one would prefer to have them. 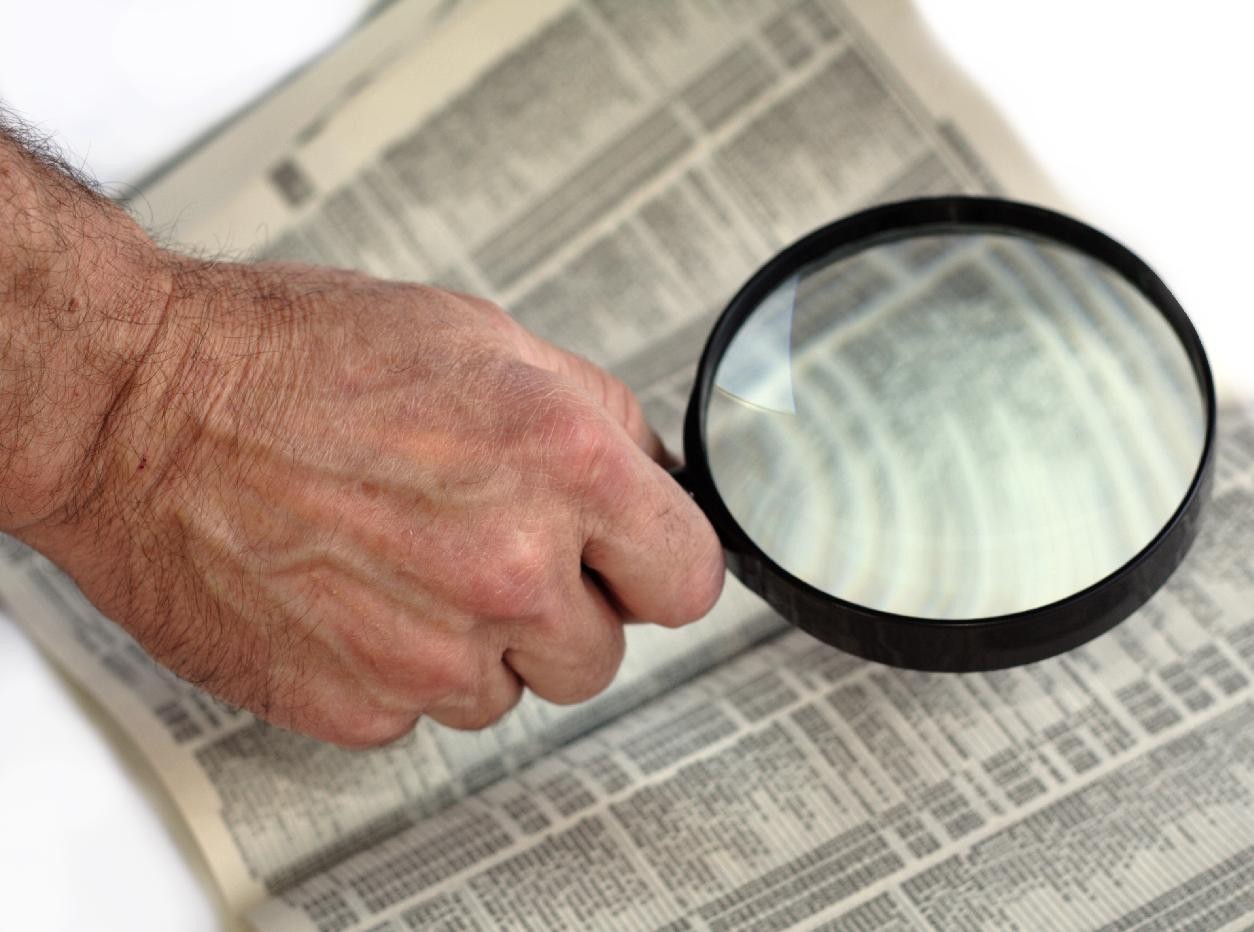 I mentioned to the cecchetti woman that I could have easily been contacted through Hope’s dance department. She replied that the director of the camp had “got on her computer” and couldn’t find me. This is just weird.

At any rate, she assured me they just didn’t drop pianists and she had been trying to contact me since March and had stopped at my house several times in the last two weeks. I gave her my cell phone number for next time. 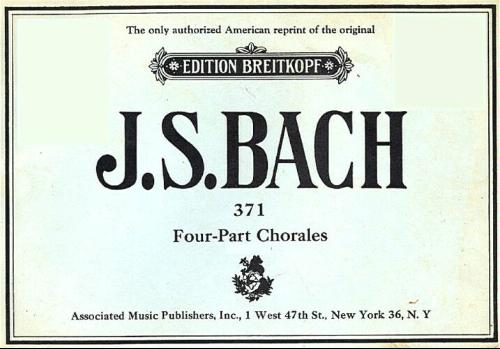 I have been learning a lot about Bach chorales. I have often wondered what exactly they are. I probably first encountered them in the old 1940 Episcopal Hymnal. 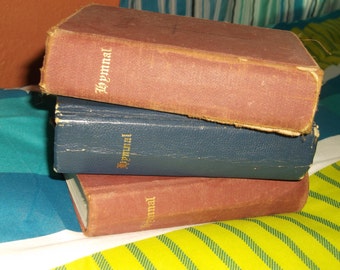 To make them, Bach took a familiar hymn melody and then wrote three more parts that fit with it. So that the soprano part is always the melody, and the alto, tenor and bass make up elaborate melodies that fit with the tune and harmonize it.

I have liked them from the first time I encountered them.

But I have wondered what Bach used them for. Gardiner casually mentions that we now know that they were not intended for congregational use in the Passion settings of Bach. This surprised me when I read it. I guess I had always thought that Bach included them so that the congregation could sing along at that point in the long Passion settings.

Also he often concludes his cantatas with one of these four part chorales. Again I had assumed that this was when the congregation took part.

Now I’m not so sure. I need to find out more about Gardiner’s passing comment (which he did not footnote).

But it makes sense to me that these elaborate and lovely settings were not intended for the entire congregation to sing. I guess I always thought that they may have joined in on the melody with the choir adding Bach’s parts. But often the keys are pretty high for a congregation.

I also find myself drawn deeper into these settings. I have been playing through them as part of my organ practice since before the vacations. I find that playing the soprano and bass alone helps me see Bach’s thinking more clearly. Transposing these two part versions is also helpful.

Mendelssohn loved these chorales and often included them in his works.

I am looking to them to understand more clearly how Bach thought about harmony and maybe steal some ideas from him for ballet classes in the fall.

This is a great idea. Young women face a daunting part of life when they begin their periods. Anything that help them is an excellent idea. I am usually for open discussion anyway.

2. How to Teach Reading and Writing – NYTimes.com

Again I’m linking a letters section. Jeremy Glazer from Stanford California leads off his thoughtful letter with this wonderful observation.

“Too often, educational debates become simple reductive arguments against the imagined orthodoxy of the other side.”

More and more I see people alienated not by others but by what they presume others are.

I insist that people are not using their brains enough when it comes to processing facts. Perception is often that our government and country is failing when it’s not actually doing so. The Affordable Care Act is doing so much good, but you wouldn’t know it from the public discussion unless you are listening with your brain.

America has lost its moral compass around security. It is a difficult concept to have an intelligence branch of government which is subject to oversight and legal/ethical guidance. But America deserves better than its getting.

Boehner is not my idea of an extremist although I don’t agree with his policy ideas. In this discussion he is clearly proved to be falsely claiming Obama will not responsibility for something. Good job, Charles Blow!

The Church of England gradually catches up to the Episcopal church in America. Excellent!

This is an old article I have bookmarked to read about Gardiner by the illustrious Alex Ross.

8. The End of the ‘Mormon Moment’ – NYTimes.com

A frustated ex-Mormon explains some stuff.

Some good perspective on what really has gone on and is going on with the US government. The Upshot column is the NYT’s replacement for Nate Silver: trying to keep the Moneyball perspective on how things actually working going.