Auden uses the word, cancrizans, in his poem, “Metalogue to the Magic Flute.” 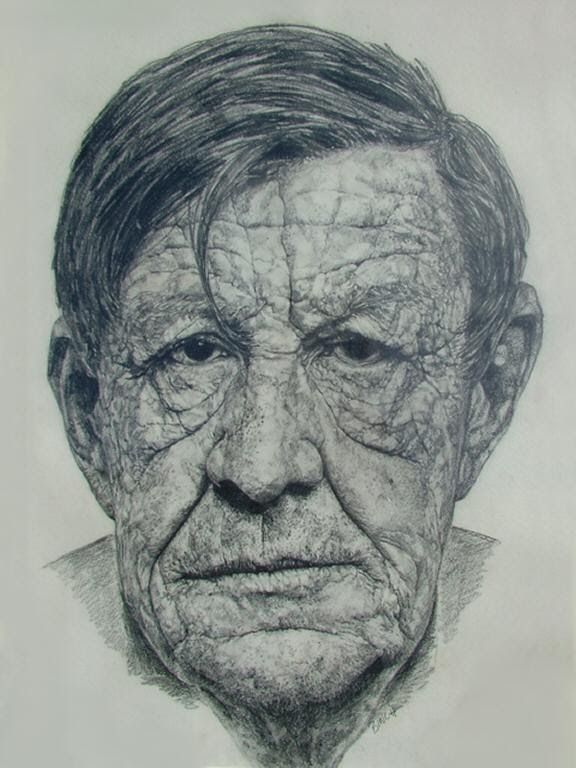 I didn’t recognize the word but was delighted to discover it means what I learned to call a retrograde inversion…  that is a musical line which reverses what precedes it or occurs at the same time. Cancrizans means literally walking backwards.

I love this word and wish I had learned it instead of retrograde inversion which now sounds very sterile to my ears. If you look closely at the quotes above you can see that the 1938 Oxford Companion to Music makes the very logical objection, that though backwards melody is called cancrizans which is related to the word cancer or crab, that crabs actually walk sideways not backwards.

Apparently Auden along with Chester Kalman, Auden’s lover and friend, were commissioned by the National Broadcasting Company to translate Mozart’s Magic Flute into English. 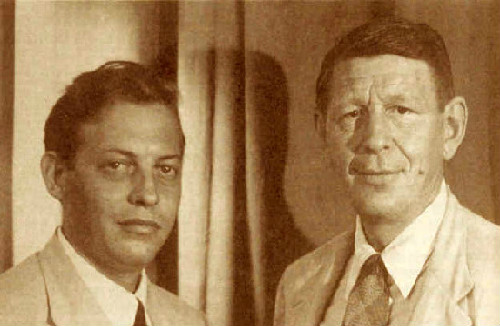 Instead they revised and adapted the original words and added three newly composed sections one of which was Auden’s poem, “Metalogue to the Magic Flute.” 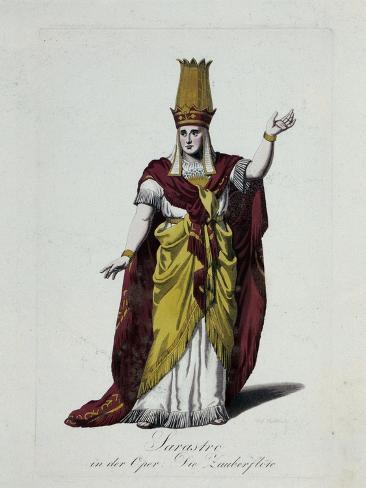 This is a wonderful run down that imagines a character in the opera, “the singer player the role of Sarastro,” interrupting the opera with a “prorogue.” (another new word for me… it means a temporary discontinuance of something like a Parliament with stipulation it will be resumed later).

I recommend reading it for yourself. If you have a printed version of it in one of Auden’s collections use that one. The linked version seems to be a slightly different version with some significant differences.

Here Auden reads the corrected version. If nothing else, take seven minutes and listen to him. Very cool.

Transcript of the pod cast where I learned about Sally Kohn. Yesterday at my therapist appointment, Dr. Birky was jotting down books I was talking about. This included Kohn’s book as well as Kendri’s Stamped from the Beginning.

As a willing warrior for Trump, Sarah Sanders struggles to maintain credibility – The Washington Post

A little behind the scenes look at what is decidedly not West Wing the TV show.