I may have over done it a bit today. This morning my incision was hurting a little. Eileen suggested some acetaminophen before I went to trio rehearsal. This worked very well. After trio, I stayed and practiced organ. I am hoping to perform the entire Buxtehude piece I have scheduled for this Sunday. Then Eileen and I went out for lunch at the local sushi place, stopped at the library, took the cat to vet, and then grocery shopped. Whew.

Eileen just changed the dressing on my wound from surgery. It is quite a long ugly incision. But it doesn’t look infected and doesn’t hurt too much.

I wanted to grocery shop to begin to apply some of Robert H. Lustig’s ideas about nutrition. So we bought a bunch of fresh fruits and vegetables.

I am learning from this dude. As I have mentioned here before I took a nutrition class at WSU which has influenced my eating and feeding my family since then.

Lustig’s ideas are not only more up-to-date and integrate better brain science than was available to my nutrition teacher. He also approaches diet from the point of view of a pediatric endocrinologist.

He has taught me one important fact that I did not know.

All calories are not equal 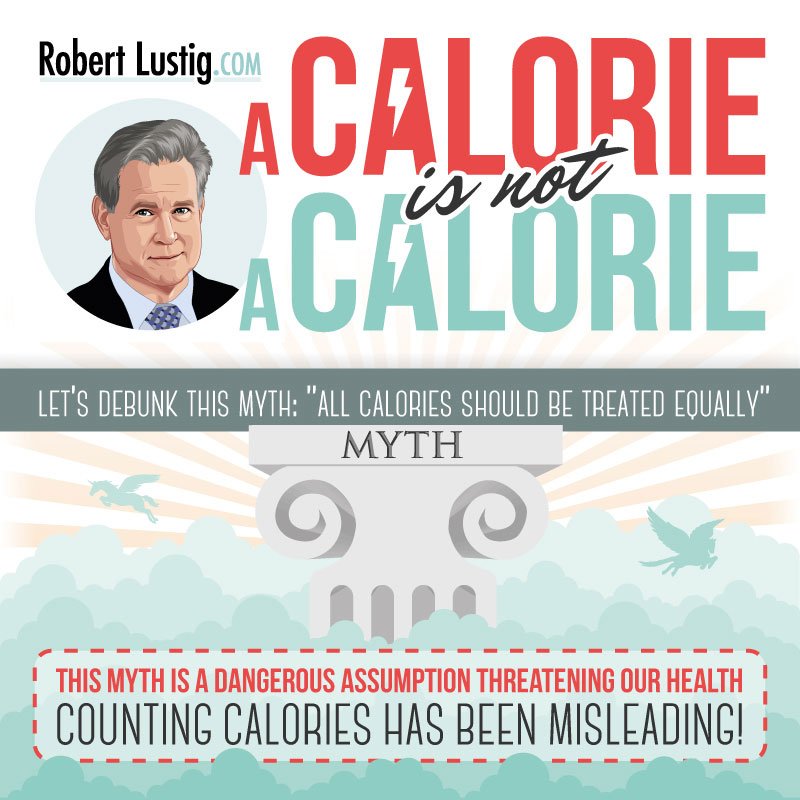 Of course they aren’t. But it has been my long standing approach that basically calories are what you keep track of ever since taking that nutrition class and then losing about 40 pounds in the 80s. (I have (only gained back about  25 of those pounds at this point beating the usual odds of dieting. I think this is probably largely due to the good information I received in my class  which boils down to the lest processed the food, the better.)

I have ordered a copy of Lustig’s The Fat Chance Cookbook. And one of the reasons for today’s library visit was to pick up a copy at the library. 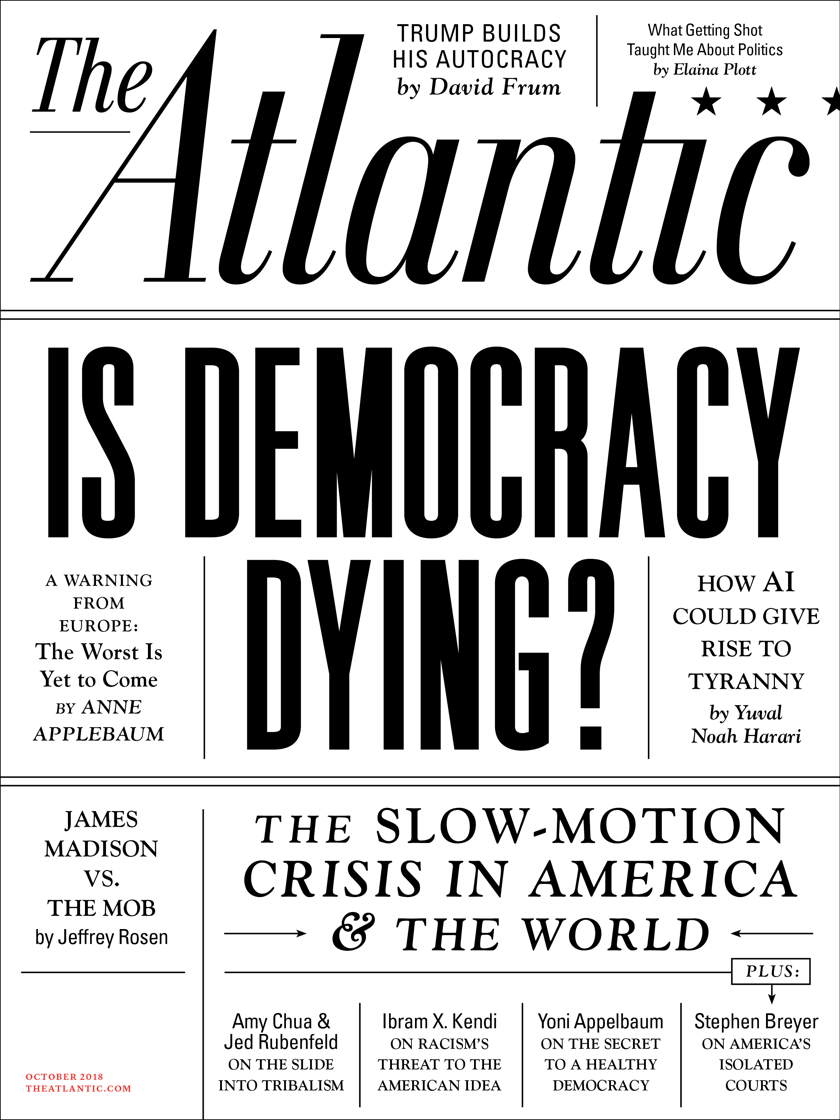 I also checked out the library’s copy of the October Atlantic monthly. This issue is all online, and has some of my favorite authors in it. I’ll probably pass along insights here from articles as I read and think about them.

It’s strange how a lot of my reading is converging lately. This morning in LikeWars I read how fake news is like bad nutrition.

“Like junk food, which lacks nutritional value, [fake new stories] lacked news value. And also like junk food, they were made of artificial ingredients and infused with sweeteners that made them hard to resist.”

“Our bodies are programmed to consume fats and sugars because they’re rare in nature…. In the same way, we’re biologically programmed to be attentive to things that stimulate: content that is gross, violent, or sexual and that [sic] gossip which is humiliating, embarrassing, or offensive. if we’re not careful, we’re going to develop the psychological equivalent of obesity.” [emphasis added]

Higher on this page in Likewars is this startling fact: “in the final three months of the 2016 election, more … fake political headlines were shared on Facebook than real ones.”

Regarding the effectiveness of intentionally faked news: “When polled after the election, nearly half of Trump voters affirmed their belief that the Clinton campaign had participated in pedophilia, human trafficking, and satanic ritual abuse.”

Then when listening to Lustig’s lengthy lecture on YouTube (recommended! The best parts are at the end!) I was surprised to learn that the day of this lecture Lustig had lunch with Tristan Harris, the former Design Ethicist at Google., and Roger McNamee, Facebook’s first invester. Harris developed the idea of deliberately delaying Gmail’s page load a second or two to emphasize the dopamine charge the user gets when the email finally loads.

But now he, Mcnamee, and Lustig have formed the Center for Humane Technology which attempts to offset the bad tech (Google, Facebook) in order to slow down technology’s hijacking of our minds.

Anyway, I am getting tired and am going to stop here. More later.