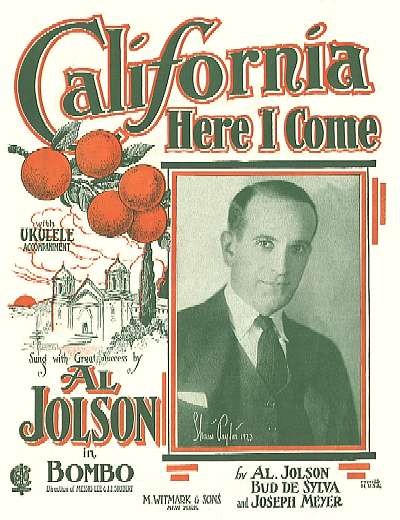 We usually have early morning flights, but our flight today leaves Grand Rapids at 6:30 PM local time. That will be different. I have been up doing Greek, but also last minute chores before we leave today. I want to return library books. I finished Ben Ratliff’s Every Song Ever: Twenty Ways to Listen in an Age of Musical Plenty. It won’t surprise attentive readers of this blog that I didn’t think much of this book. Basically I was intrigued by the title (and still am, especially the subtitle). But I don’t think he managed to come up with one way to listen much less twenty. Oh well.

I began typing up my sticky notes from Ratliff this morning and realized that most of them were not insights or interesting passages but pointing out errors and shortsightedness. I don’t need to type that up for myself for possible future referral. I’m still basking in an excellent musical morning at church yesterday. The trio played as well as it ever has in public. We had a sizable number of people standing and listening to the postlude. I would say we were well received.

I’m trying to pare down what I take with me to California. Yesterday I was discouraged when I tried on all five of the T shirts I bought recently and discovered each one of them was not comfortable, too tight for an old fat guy like me. Fuck. I think Eileen has appropriated them for her closet. I have resolved to buy some larger ones in California (and try them on first!).

I’m not taking my BP kit with me. I looked carefully at my readings for the past two weeks and they were all good. I think it might be a bit freeing not to rise each morning and take my BP and weigh for a week and a half.

I’m planning on researching a couple of shrinks recommended to me this morning and possibly arranging an appointment for when I return. I’m still not convinced that my physical problems are connected to an undiagnosed mental illness but I’m willing to learn “what kind of crazy I am” (Is self-pity in the DSM?) It would certainly help those who love me and those who work with me if I could give them a heads up in this area if needed.

As usual I plan to blog during vacation. But the posts will probably be short and even more boring than usual. See you then.

How to Make a Political Revolution – BillMoyers.com

Starting to bookmark a few longer articles to read on vacation. This is one which talks about some American farmers who freed themselves from corporate ownership a hundred years ago.

Why Readers See The Times as Liberal – The New York Times

The NYT has had a new public editor for a month. This sort of article is always interesting to me.

A rare instance of a symbiotic relationship between humans and a wild species. Very cool.

I have read most of this. It’s ironic that such a fine feature article which attempts to develop a realistic and mostly sympathetic view of policing appears in the same issue as the comments which take the NYT and public editor to task and repeat the tired old weirdness about how “liberal” the NYT is.

History tells us what will happen next with Brexit & Trump — Medium

Tobias Stone invokes the historian’s technique of pulling back for the big picture, something that is next to impossible for nations to accept while they’re going nuts.

America Has Never Been So Ripe for Tyranny — NYMag

Link from Stone’s article above. Andrew Sullivan, a conservative intellectual, brings Plato into the picture. Bookmarked for possible read on vacation.