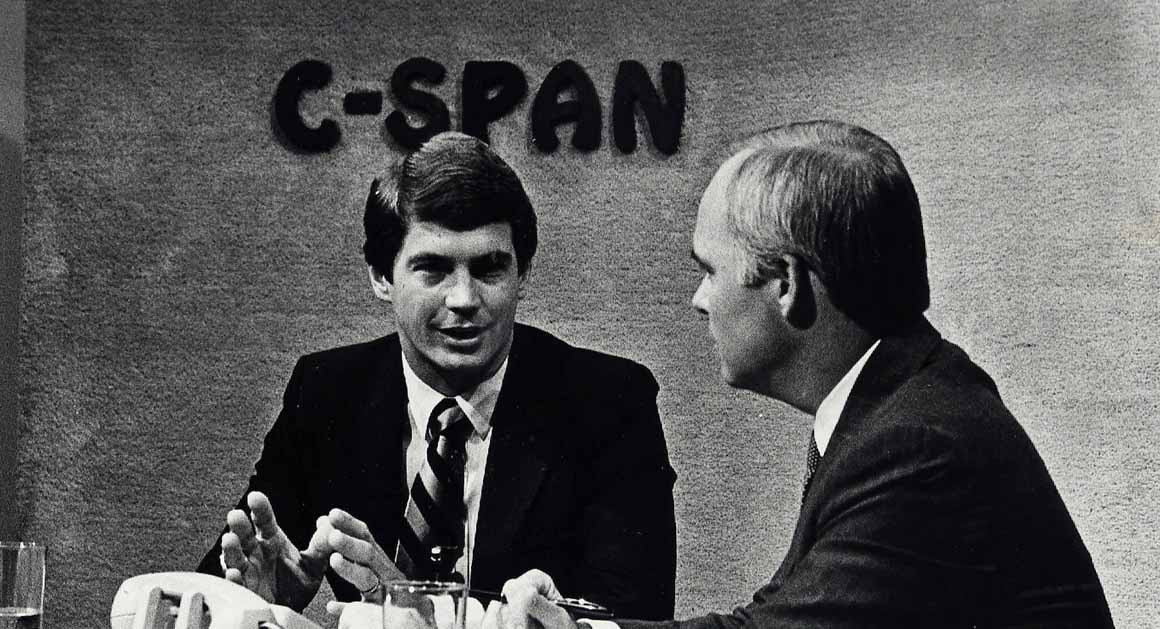 Harold Bloom’s old C-Span Book TV interview reminded me how much I used to enjoy C Span. We can access it via an app from our cable provider so I have been checking it lately. I also checked to see if they were streaming it live online yet. Nope. I understand that Brian Lamb founded C Span with the idea that the cable providers would allow them airtime. But, since it is the only way I know Americans can watch Congress it seems like it should be as available as possible.

I did find that the C Span website keeps old stuff up and available (link). So that’s good. I watched most of a recent Book TV presentation in honor of the three year anniversary of the founding of the National Museum of African American History and Culture. Lonnie Bunch has written a book about his experience organizing this museum, A Fool’s Errand. 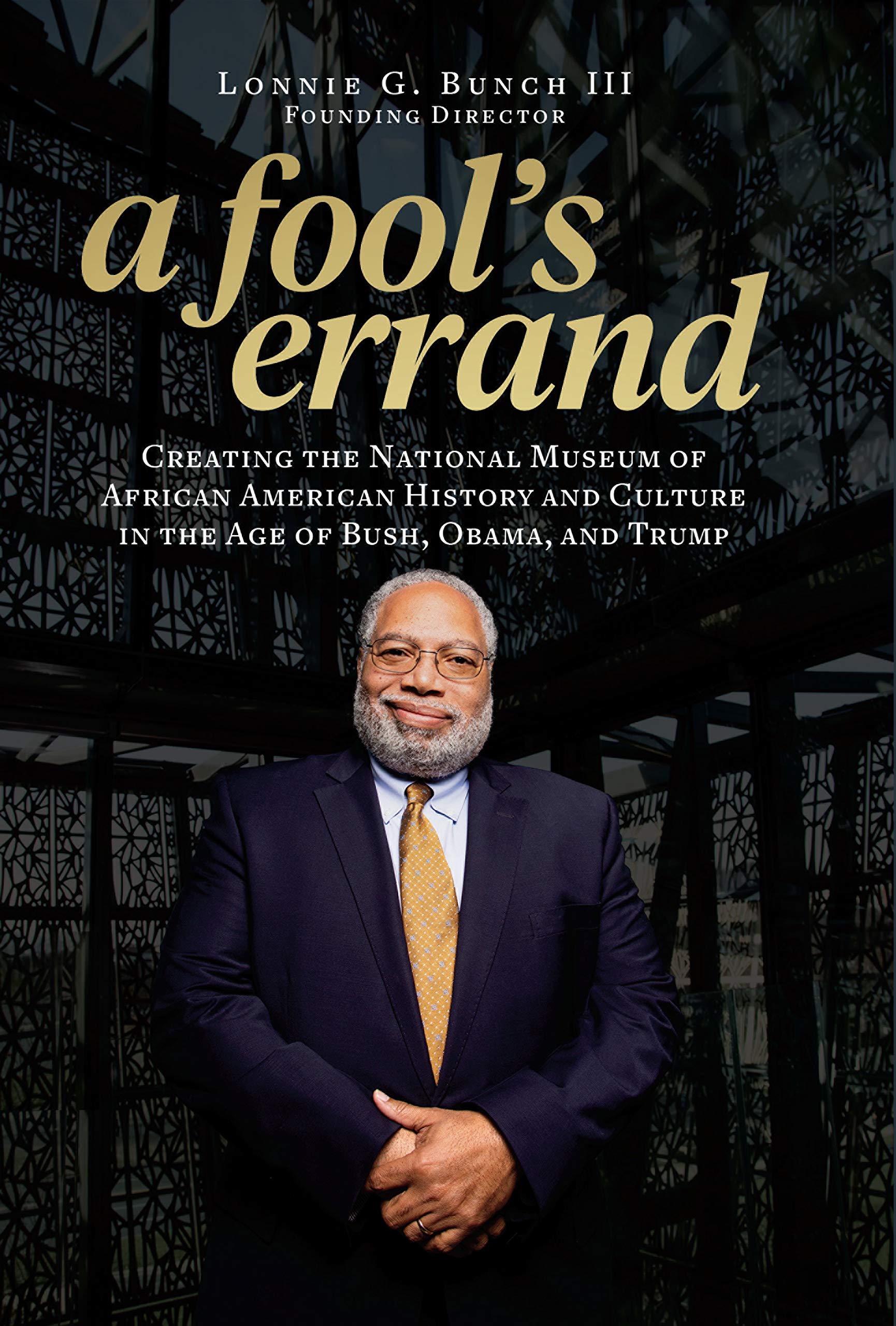 He tells some cool stories in the C Span video.

I am going to break my pattern of improvising the prelude and postlude every other week. Next Sunday we are singing Orlando Gibbon’s lovely “O Lord, Increase my Faith.” I couldn’t resist scheduling a prelude and postlude by him as well. I tried to find things that would be fun to listen to and to play but wouldn’t require too much prep. For the prelude I am playing a piece entitled Almaine (Almande?) and for the postlude A Voluntary.

I have a new student. He is about my age and has asked me to teach him about improvisation. He is coming today at 3 PM for his second lesson. This is fun for me so it doesn’t feel like work.

“Poem of Names,” by Robert Pinsky | The New Yorker

This is an amazing poem in the latest New Yorker.

Native-Land.ca | Our home on native land

I have always wondered who used to live in the Holland area. I haven’t met many Native Americans living in Michigan but I know there were people here before. This map allows you to zero in on your part of the country and find out who lived here.