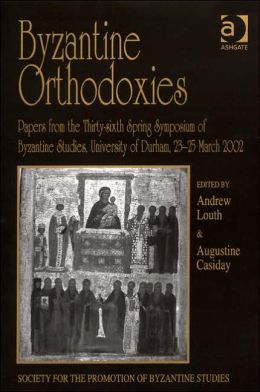 Since I had the book Byzantine Orthdoxies checked out, I thought I would dip into a few other essays besides “Hymns of Hate” (mentioned in yesterday’s blog). I only bring this up because in the first essay I looked at there were two footnotes of a book by a teacher of mine in grad school. 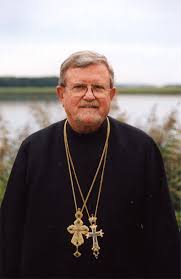 His name is Robert Taft.

He is a well known liturgy dude with an emphasis on research on Greek Orthodox. The essay is  “Medieval Byzantine Chant and the sound of orthodoxy” by Alexander Lingas. He cites Taft’s idea that I remember hearing from his own lips, namely there is a new ecumenism. This new point of view insists we should no longer compare our idealized tradition to others’ realized traditions or vice versa. It’s a helpful notion because it not only slows down bigotry about others, it also helps us see ourselves more clearly when we wrongly idealize other traditions and find our own lacking. 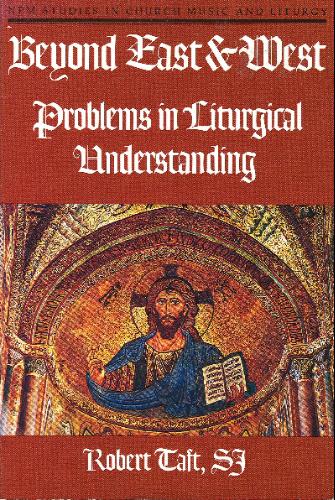 Anyway, Lingas cites this notion twice when talking about how the Greek Orthodox routinely deride western practices such as using instruments in church.

In the next paragraph Lingas cites John Tavener who died this week.

Admittedly he does so with a certain rueful smile in his prose at Tavener’s committing Taft’s error as a convert to Greek Orthodoxy. Tavener “regularly juxtaposes the music of a Western ‘culture in ruins’ with what he perceives, not always with the greatest discernment, to be the ancient repertories of Orthodox chant.”

Not no more he don’t.

On Thursday I listened and watched to ‘I got It from the toilet seat’: Frank Zappa live on German TV 1978. 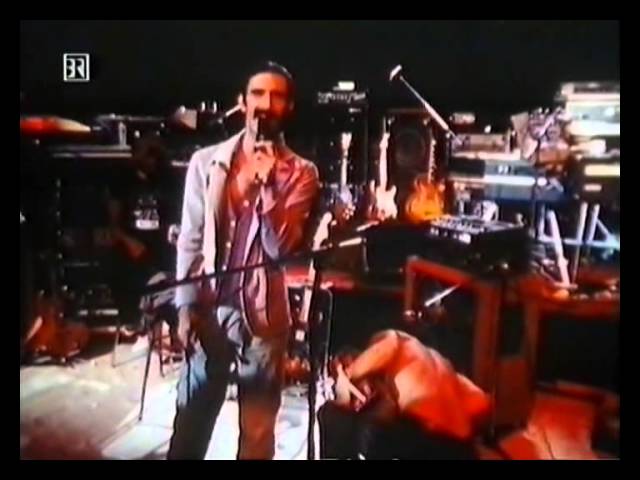 It runs about an hour. I have a great admiration for Zappa. I didn’t know most of the tunes he did on this tape. The tunes themselves are weird mixtures of Zappa’s adolescent not-so-PC obscene humorous lyrics with music that tends to grab me. Hearing a bunch of tunes that were new to me all at once by a composer whose work I have admired and even sought to emulate occasionally (see “Dead Man’s Pants”… o that’s right you can’t. It’s not recorded and I don’t believe I have put up a score of it. Anyway, Zappa is one conscious influence on it as well as Miles Davis and John Hartford). 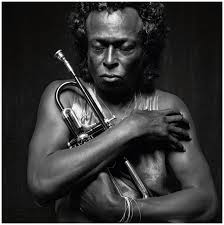 The musicians none of whom I recognize are top notch. They cavort their ways with high musical skill and appropriate zaniness.

The music stuck in my head a bit. Especially Zappa’s improvised guitar solos. I always wonder how Zappa’s music could be categorized. He himself exhibits a wide array of influences including Edgar Varèse, doo-wop music, music concrète, all pop and rock styles, ecstatic jazz, Prokofiev, and on and on.

As I improvised Friday in class, my mind wandered over into Zappa territory. Interesting feeling.

Young and talented in Russia.

Letters to the editor. Some quite good:

“if we want to be a “nation,” a community of people seeking to, in the words of the Constitution, “promote the general welfare,” we have a responsibility for one another.”

3. Saturn and Its Rings, a Wide View – NYTimes

Supposedly Linda Greenhouse retired. But she continues post her insights on our judiciary. I always read them and benefit.