After Eileen and I had breakfast at the Wooden Shoe, we went to a local used furniture store and looked at tables.

It was my idea because I had looked at some pieces the day before while my Mom was in the Dollar Store. 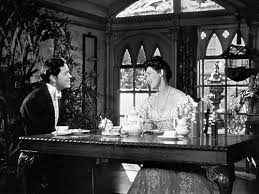 I was thinking about how small our kitchen is and how every time Eileen and I have breakfast together we have to sort of stand to the side while the other one gets their plate from the cupboard or orange juice from the fridge. 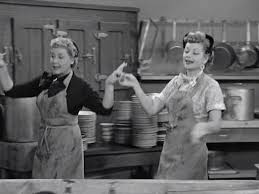 I call it the breakfast dance.

I was thinking our old table sort of needs replacing anyway, so we settled on this one.

It was only $250. We also bought this one for when we need to seat a few more people:

It comes with chairs that fold neatly inside it.

It was $200. I think the prices were pretty reasonable. We put it on Discover. I plan to pay it off with the reimbursement check from Eileen’s flex medical fund for 2011. But I did think of this Saturday Night Live skit I saw recently online.

Apparently this kind of robber is an endangered species.

The Privileges of China’s Elite Include Purified Air – NYTimes.com

The future is fun. It’s like living in a 20th century sci-fi novel sometimes.

Why do I suspect this guy got fired for telling the truth?

Two pluses on this article. The basic idea of new elements is cool. And also it mentions Tom Lehrer. 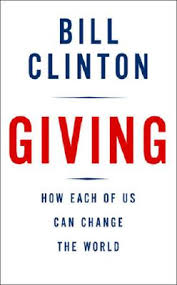 Hmmm. Sounds a bit self-serving if not totally unhelpful to Obama’s reelection. Bill Clinton just keeps on keeping on. Sheesh.

First the Unabomber blows him up, then Steve Jobs steals his ideas. Wow. Wonder how much of this is true? Probably the bomb part.

It does seem that the abolition of “Don’t Ask Don’t Tell” will lead to better rights for gays and others.