I had a very busy day yesterday even though I had no ballet classes or other appointments.

I wrapped and sent off 4 packages in the mail: 2 to England, 1 to California and 1 return package of Eileen shoes to godknowswhere. After practicing organ for a couple hours, I came home and madly cleaned house.

Last night a kitchen design person met with Eileen and me for a preliminary discussion of kitchen renovation. This will be phase 2 of fixing up the house a bit.

I’ve also received some of my birthday gift in the mail.

This is an amazing edition of a book of music I have literally been playing and thinking about since I was an early teen.  It took over ten years to prepare and apparently represents a pretty exhaustive look at previous editions, all extant manuscripts, not to mention a fascinating table of tempos in editions and performances.  I’m pretty much in love with this particular book and am going over it very carefully.

I have been following Bocolm’s work for a while. Broke down and bought his complete rags. The music is technically demanding but lots of fun so far. 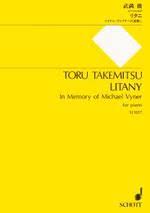 I have been in love with Takemitsu’s music for quite a while as well, but have never learned any of his piano music. I haven’t looked at these yet, but am anticipating checking them out soon. 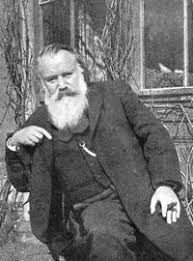 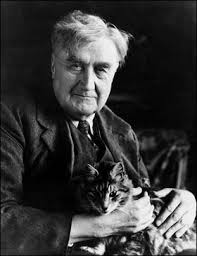 I also decided on Tuesday to play Brahms and Vaughan Williams for prelude and postlude Sunday.

Brahms wrote some lovely chorale preludes one of which is based on Schmucke dich. 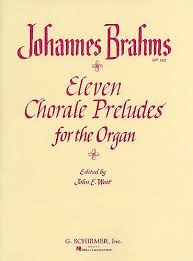 This is not the edition I am using.

These will make nice organ music for Sunday.

This gin looks good to me. 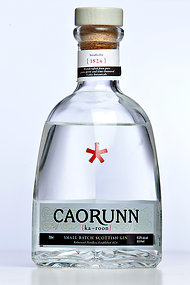 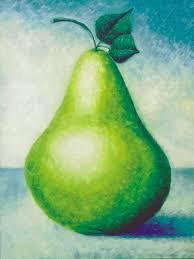 Apparently in the UK people not only  move into empty buildings but also steal buildings from rightful owners by occupying them. Wow.

This is disgraceful but not surprising. China pressure on South Africa leadership.

An unusual argument from a usual suspect in the film industry.

russpoldrack.org: NYT Letter to the Editor: The uncut version

I recently flippantly linked a  NYT article about loving one’s phone. This is a coherent blow by blow taking apart of the notion. 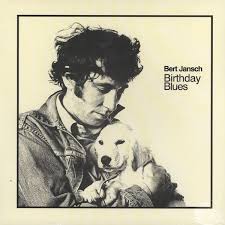 I have been a fan of this man for many many years. Sorry to see him go.