I only five more days of ballet classes. Possibly less, if any are canceled last minute. I still enjoy the work, but am ready for some time off. 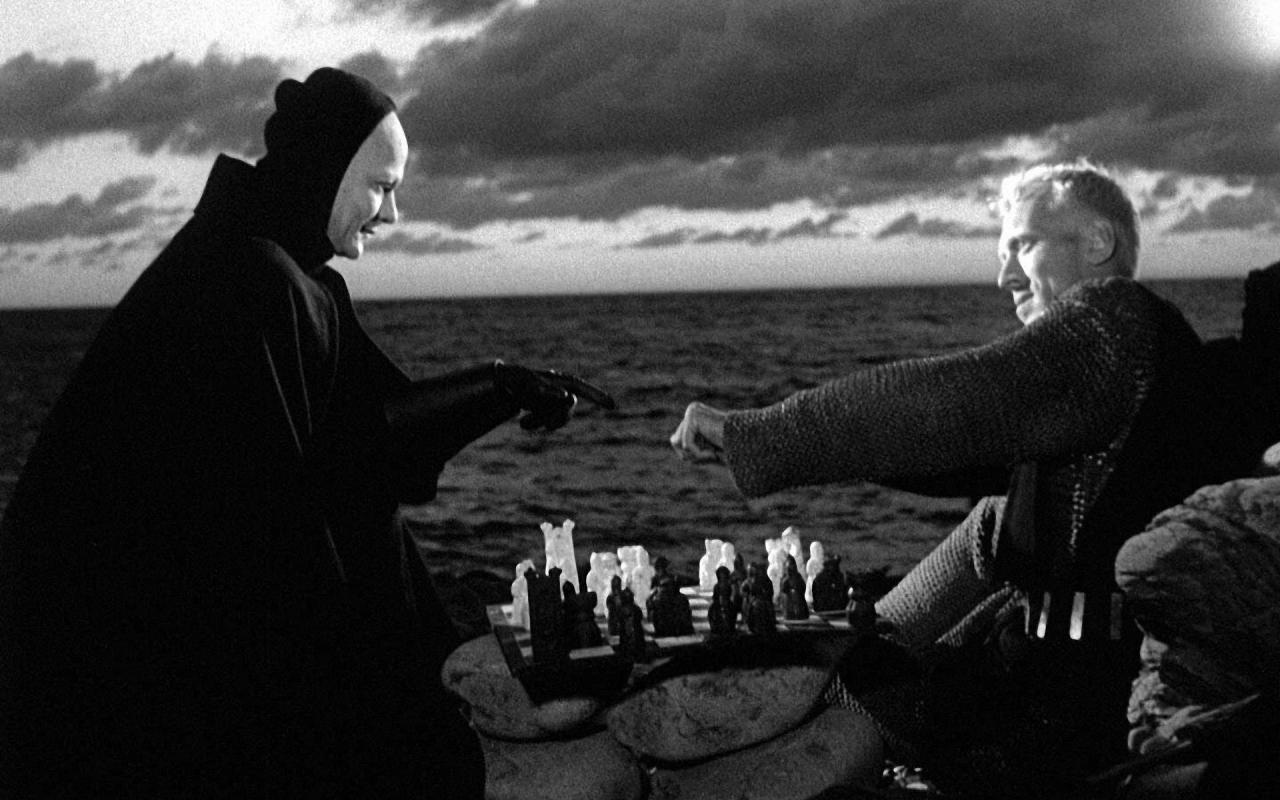 Caroline Shaw,this year’s winner of the Pulitzer Prize in music, earned her living after getting a masters in music “accompanying ballet and modern dance classes on piano, violin and percussion…” (Caroline Shaw, Award-Winning Composer – NYTimes.com)

I listened to the recording of this piece. I like that Shaw doesn’t think of herself as anything but a musician.

I also like this piece quite a bit (both the live performance above and the studio recording which is on Spotify).

Her comments and descriptions in the above link are illuminating. She sounds like someone I would want to know and work with. I don’t say that too often about musicians.

I was surprised to open the pages of my new New Yorker and find two poets I have been reading in it. I rarely seem to like the poems the  New Yorker publishes. For a few years I submitted poems myself. I hope it’s not just jealousy. In fact, I was thinking as read Michael Robbins and Anne Carson’s poem in this issue, that it could be a sort of lack of poetical context. Reading entire books of poetry one gets a larger rhythm going than just one poem. The poetry is sort of in dialog with itself.

One poem on a page in a magazine has to sort of wing it alone so to speak. Just burst into your head and do its work. I usually read the first couple of lines and see if it draws me in at all. I do the same with the New Yorker ficition. Occasionally I am drawn in.

I find Robbins work to resonate with phrases from popular culture that twist into new meanings. I like that. Ann Carson I am still trying to figure out. I’m about halfway through her Decreations. It’s not one of her major works I gather. But I am finding an occasional burst of light in it.

Letters in response to this story.

Review of a new book that critiques Obama’s foreign policy.

Of Judges and Judging – NYTimes.com

Linda Greenhouse is supposedly retired. She has taught me a lot about the Supreme Court with her reporting. She’s always worth reading.

The Art of Filippo Minelli – NYTimes.com

He paints words outside, words that resonate out of context.

How the Pre-Penicillin Era Could Help Combat Antibiotic Resistance – NYTimes.com

Coelacanth DNA May Tell How Fish Learned to Walk – NYTimes.com

online as of yesterday.