My little town is driving me nuts right now. I need to get on a plane and fly away. 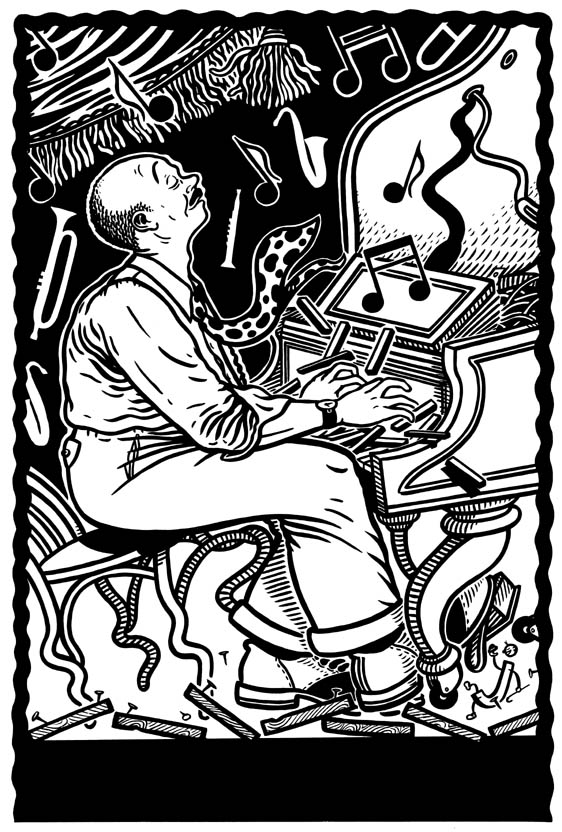 I found the music of Mendelssohn quite consoling yesterday.  Downloaded several recordings by Andreas Pfaul (link to page of free MP3s of piano music byMendelssohn). I alternated between playing Mendelssohn’s Songs without Words and listening to Pfaul’s recordings.

In the meantime, here’s links.

When I went to click on this article the day it was published it was a dead link. A few days later it was fixed. 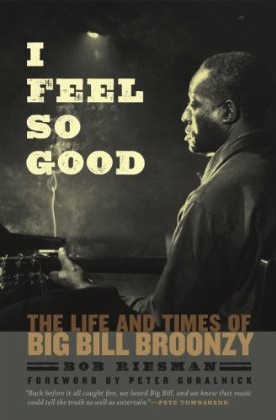 Remembering a Pioneer of Folk Music and Blues – NYTimes.com

These are letters in response to an article I found a bit troubling in which a woman doctor said that women should put their doctoring before their own private life and not be part time doctors. I agree with these two doctors who wrote in response to the article.

Call Off the Global Drug War by Jimmy Carter- NYTimes.com

I am fascinated to watch the continuing evolution of Jimmy Carter. Also the changing way he is viewed by pundits.  I think his post-presidency has been a constructive in many ways.  I especially like the fact that he gets down and dirty with Habitat for Humanity and works alongside other people.

How’s the Weather on the Sun? – NYTimes.com

Since the above are all NYT links (Hey, it’s what I read when I treadmill), here’s some “Fair and Accuracy in Reporting” links critical of the NYT

NYT Quotes a Social Security Defender, Only Bashes Him Indirectly

Apparently this web site allows you to make your own daily newspaper. Jesse Jackson Sr. has been doing this for 8 months. Hmmm.