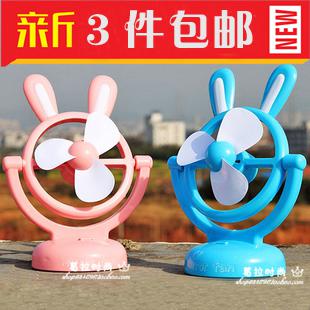 My laptop is not exactly broken. The fan has been making a loud sound for some time. Yesterday it started clicking. Eileen disassembled it and cleaned it and ordered a new fan ($14).

It worked all night for listening to online streaming audio books. But this morning I did my Greek with real books (not my computer) and I am doing this blog on our accursed larger laptop (more expensive, fancier, touch screen and an abomination to use).

I don’t have too much time to blog this morning. I deliberately laid in bed some extra time to rest my weary bones. I listened to the latest On the Media Show. In it Bob Garfield accurately takes the media to task for the recent outbreak of measles due to a false connection between autism and measles leading to many parents not vaccinating their children.

After excoriating the media’s coverage including clips from this week (“There is not a controversy….  there are not two sides to this question” Garfield clearly puts it that “Reality” doesn’t care about opinions or web sites or ideology. The reality is that there is no connection between autism and vaccinations.

This link was trending on Reddit yesterday. I voted it up. We don’t really know much about this dude, but the quote that was trending was pretty good.

“Laws are spider-webs, which catch the little flies, but cannot hold the big ones.

True to Wikipedia’s policy of only being an aggregate of existing stuff and not original research this quote is cleverly attributed to ‘Beeton’s Book of Jokes and Jests, or Good Things Said and Sung’ – Second Edition, Printed by Frederick Warne & Co., London, 1866,

Walker tried to take the Wisconsin idea out of the mission statement of the U of Wisconsin. The ensuing uproar and his failure is reassuring.

Brazenly deleted as well from the mission statement, which is nationally appreciated in education circles as the Wisconsin Idea, were the far from controversial goals “to educate people and improve the human condition” and “serve and stimulate society.” It was as if a trade school agenda were substituted for the idea of a university.

The subject of this profile is obviously part of the problem in China. But I found him and this story very interesting having recently read a bio of Mao and having family living in Beijing.

The Question of Light: Tilda Swinton’s speech at the Rothko Chapel

An amazing essay on art and light. I think I found this one on Facebooger.