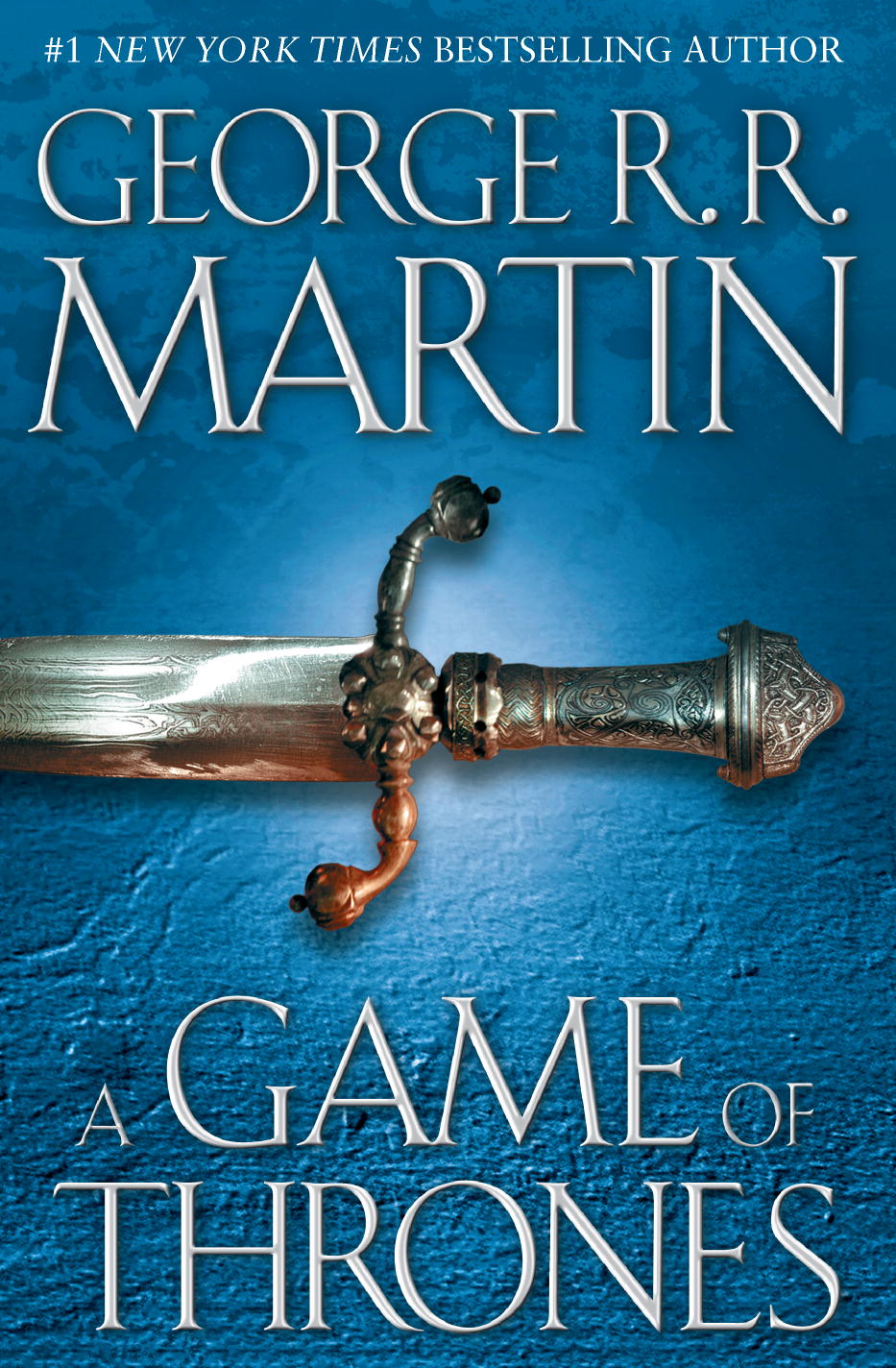 I finished the first volume of George R.R. Martin’s five volume fantasy series, A Song of Ice and Fire.

I haven’t seen the HBO series based on this volume. The book is just over 800 pages of story. Each chapter has the name of a character. There are several plots weaving throughout the book. The tie-in is the struggle for power, the “game of thrones.”

The ending is pretty spectacular. Without giving away too much of the plot, I can say that the book spills clearly over into the fantastic. Martin tells a story that for the most part is totally within the realm of this world. But there are hints and flashes of a more fantastic world. With this ending he promises the reader more of this kind of thing. 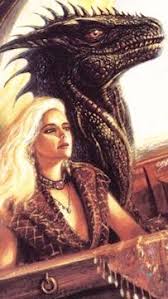 I find the book is written generally in clear strong prose. I asked the woman who sold me the second volume at the book store if she had read it. She said she had the rest the first two but was giving it a rest. This doesn’t bode well. I now have copies of the first three volumes of this series. If I can stay interested it’s good light reading in my diet which I keep pretty varied: poetry, non-fiction heavy and light, fiction heavy and light. I also finished reading my second book of poetry by Jon Woodward, Rain. It’s difficult for me to sort out my response to the poetry of Woodward and his wife, Oni Buchanan. I heard them perform their commissioned piece, Uncanny Valley, words by Woodward music by John Gibson. Afterward Oni Buchanan read selections from her latest book of poetry.

I find that I think of them together. Woodward seems to me to be the more lyrical of the two, Buchanan the more narrative. I’m not sure if I hadn’t arrived at their poetry the way I did if I would be attracted that much to their work. I am finishing my second volume of Buchanan’s work and right now am planning to leave it at that.

Instead I have been sucked back into re-reading T. S. Eliot’s Four Quartets. 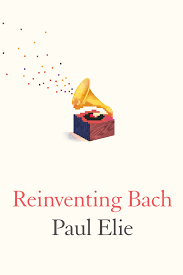 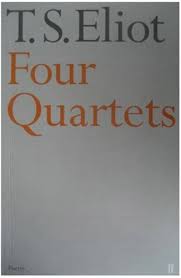 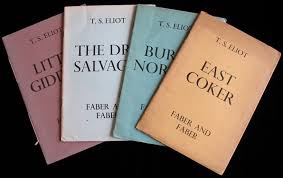 Yesterday I bought an ebook copy of Elie so that I could read it while treadmilling (after finishing the NYT of the day…. something that takes less and less time in this appalling period of presidential election madness).

Elie’s book is sort of a guilty pleasure for me. It combines my love of Bach with my intrigue about the changing relationship people have to music in general in my lifetime. When he began quoting T. S. Eliot I was hooked. 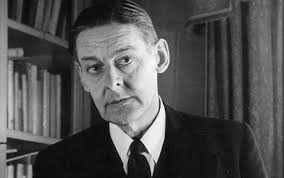 He describes Eliot as having a “sharp nose, knotted tie, emphatic Adam’s apple” and as “bent over a typewriter, pondering the afterlife of the past.” He invents a bit and pairs up Eliot composing Four Quartets (or at least Burnt Norton the first section published independently of the other three) with a famous recording session in which Schweitzer records Bach both things happening at roughly the same time (1935) and place (London).

Jacques Barzun, Historian and Educator, Is Dead at 104 – NYTimes.com

I have long admired this thinker. I checked and I found three of his books sitting on my shelves: The House of Intellect, The Use and Abuse of Art and Classic, Romantic and Modern. Now as a 61 year old, I find his intellectual vigor as an old man inspiriting.