It’s surprising how tiring travel can be. Yesterday, my energy went quickly, but we managed to get quite a few things done like grocery shopping, picking up my new glasses, and checking on Mom. I had thought about practicing organ but it soon became obvious that that wasn’t going to happen.

I am seriously thinking of reading Ursula K. Le Guin’s Earthsea series on vacation. I read the first chapter of A Wizard of Earthsea yesterday. I may have read these before but have completely forgotten the plot.

I am trying to get used to having to wear glasses all the time. I have bifocals and that is a bit weird, always having to tip up my head to see close. I never thought about how often I am using my eyes to read or see something close. It’s most of the time really.

A couple things came in the mail while I was gone. 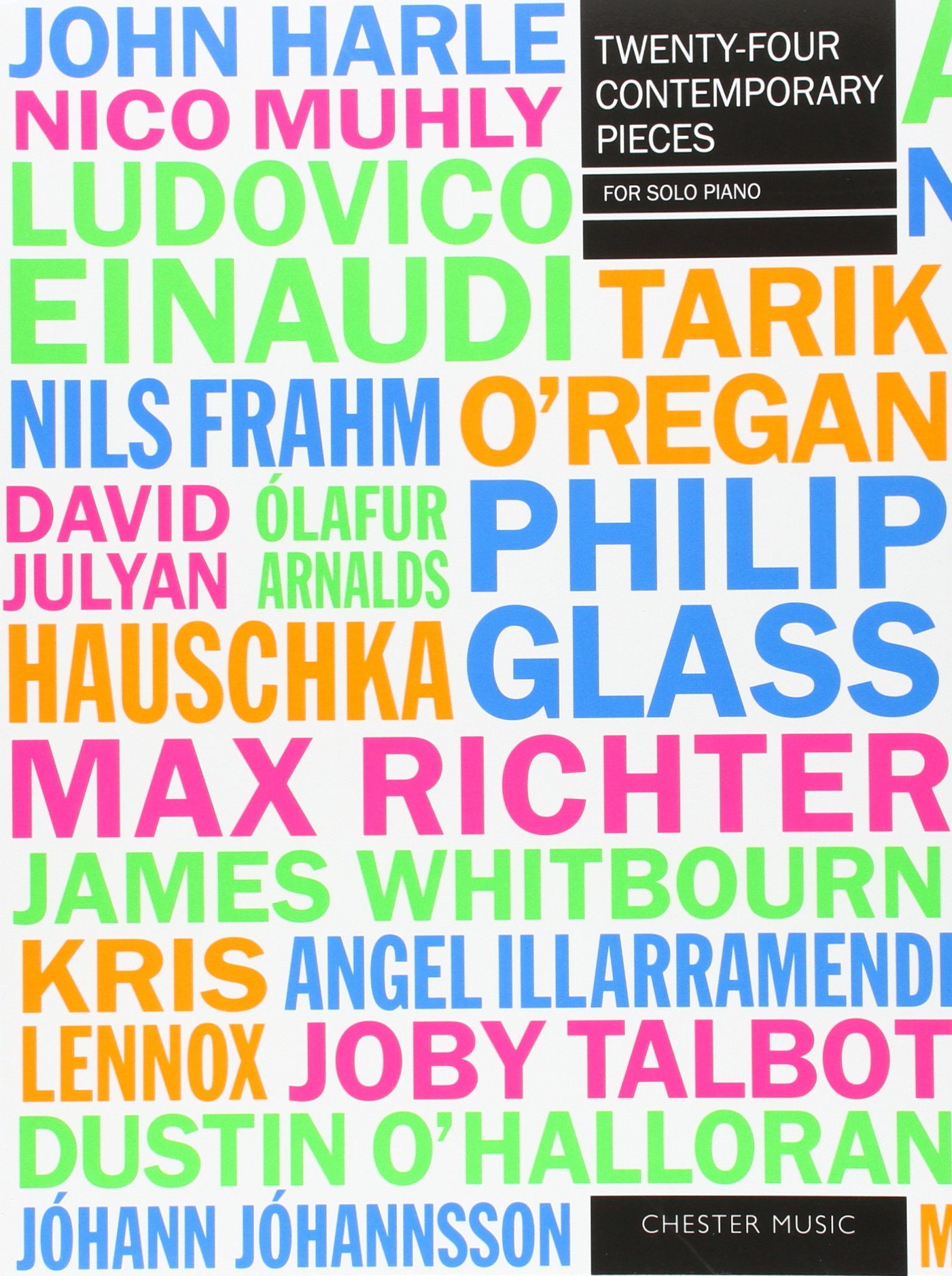 I ordered Twenty-four Contemporary Pieces for Solo Piano because it included my favorite Phillip Glass etude (#11) and hoped it would have some other cool music in it. I read through the first nine pieces yesterday and was disappointed. These composers seem to be writing in a sort of simple modern style that owes a lot to new age  music. So far they haven’t quite descended into George Winston but his aesthetic is not too far off. Probably these writers see their music as growing out of a sort of post classical age or something. Someone made a play list of the pieces on YouTube. I’m listening to it right now. The first piece has some effects added. Anyway, if you’re curious you can check out the playlist.

I first heard of Joseph Kerman when I was teaching Music Appreciation at Grand Valley. He wrote the text they use. He died a few years ago, but appears to have been a pretty prominent music dude. His Contemplating Music: Challenges to Musicology was published in 1985.  This book also came in the mail while I was gone. I read the first chapter.  Academic music and study is changing. For me, it is in a good way. Kerman attempts to broaden the discussion in his field, but is limited in this book by being pre-InterWeb.

In the first chapter try as he might he never completely sheds a fusty academic point of view. But since he was born in 1924 making him 63 when he wrote this book, he doesn’t do too bad a job of trying to reach out and connect different musics in Western culture. He admits to a bias that does not include Pop music and jazz but then attempts to discuss them a bit.

As the YouTube playlist continues to play, I notice that few of these tracks are actually solo piano but include other instruments and sound effects. I like the way so many people making up music these days do so in a freer manner. But if on the one extreme is a fusty connection to academic/historical/classical music, the other extreme dips into insipidity.. There is new music that balances these extremes and that is usually the music that attracts me.

2 thoughts on “books in the mail”