I don’t think I have mentioned this book in the blog yet. I have been reading it since Monday when I picked it off the shelf of the Hope College Music Library.

Badura-Skoda is an elder statesman in the performing and scholarly world. Along with his wife he has done quite a bit of work in this area. I am just discovering his writings and recordings.

The book I am reading is chock full of very clear recommendations and rationale about how to play passages of Bach that puzzle me.

It’s refreshing to read Badura-Skoda’s clear prose and ideas about these problems. He draws not only on logic but also Quantz and CPE Bach both of whom I have read in.

Another cool thing about reading this book is that now I have access to many of the articles footnoted via my online staff privileges at Hope.

Speaking of books, I don’t think I’ve mentioned the new fiction book I have started.

Somewhere I read about this writer and inter-library-loaned a couple titles by her. As I began reading I remembered that she had been described as writing about family in a way that intrigued me. 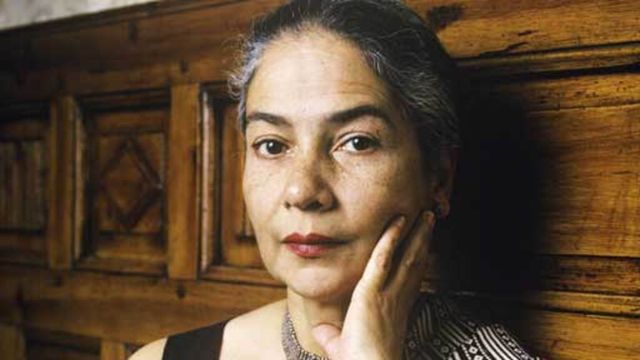 I am about fifty pages in and Desai definitely has sharp insight into the way families work and more interestingly don’t work.  Here’s an early passage that I think shows this.

“MAMANDPAPA. MamaPapa. PapaMama. It was hard to believe they had every had separate existences, that they had been separate entities and not MamaPapa in one breath. Yet Mama had been born to a merchant family in the city of Kanpur and lived in the bosom of her enormous family till at sixteen she married Papa. Papa, in Patna, the son of a tax inspector with one burning ambition, to give his son the best available education, had won prizes at school meanwhile, played tennis as a young man, trained for the bar and eventually built up a solid practice. This much the children learned from old photographs, framed certificates, tarnished medals and the conversation of visiting relatives.  MamaPapa themselves rarely spoke of a time when they were not one.”

To me this is a breathtaking suggestion of a basic lack of differentiation that is part of so many relationships. Probably inescapable at some level.

My quasi son-in-law, Jeremy, recently observed to me in an online chat (he is living in China right now) that he did not know many people whose living parents were still together and still liked each other. It was a huge compliment to Eileen and me.

I see “lack of differentiation” as “globbing” that we all do. 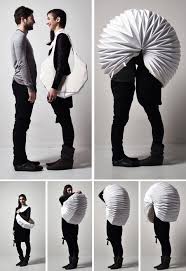 Ironically, it expresses itself both in loss of identity as Desai describes and also (maybe more often) “cut-off.” 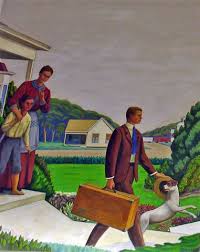 Briefly: when people cut themselves off from significant others in their lives it usually is an indication of lack of clear differentiation between themselves and the ones they are in reaction to. 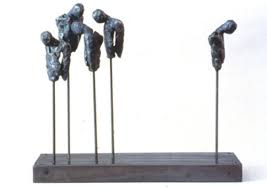 This kind of thing often lasts a lifetime and many times outlasts the lives of one or another of the people involved. Tragic but common.

A little info on Supreme Court justices and their dissents.

Salvatore Licitra, Tenor at the Met, Dies at 43 After Crash – NYTimes.com

another good argument for wearing helmets on scooters and bikes

Joe Nocera talks about Congressman Jim Cooper as a dying breed of civility and coherence in Congress.

a little history and some sound recommendations from Mich 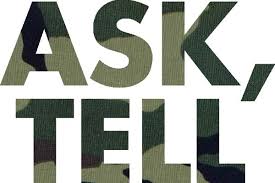 Discharged for Being Gay, Many Seek to Re-enlist – NYTimes.com 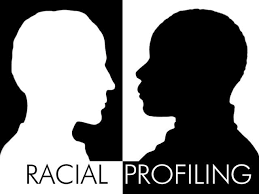 Call a gynecologist! ‘Vagina Tree’ is deflowered in McCarren Park • The Brooklyn Paper 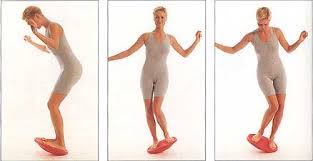 2 thoughts on “books, globbing and cut-off”