There’s something to be said about having a collection of music and books in addition to the celestial jukebox and instant access to almost any book one can think of. My books and records are like old friends that I sometimes forget about. Putting on records lately I am enthralled by revisiting music I own on vinyl and love. There’s something different about that experience I am still pondering. 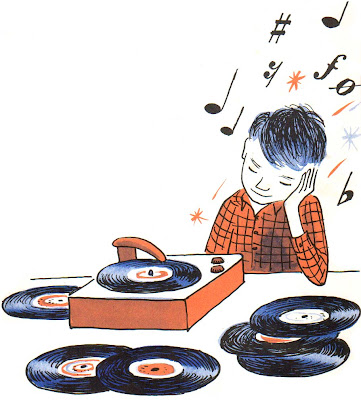 I spent my day yesterday in a very weird late romantic mood. I listened to Tchaikovsky’s Sixth symphony several times. I pIayed carefully through pages of his piano music. I own a Dover collection of stuff.

I have been thinking about him anyway and changing the way I look at his work. In the last few years I have found his music more appealing. I can see the craft and the inspired melodies. In addition, my reading tells me he was not the morose insane man he sometimes is pictured as being. Instead, he had a good sense of humor and embraced life with joy. Of course, he had problems but his music is really rather redemptive. 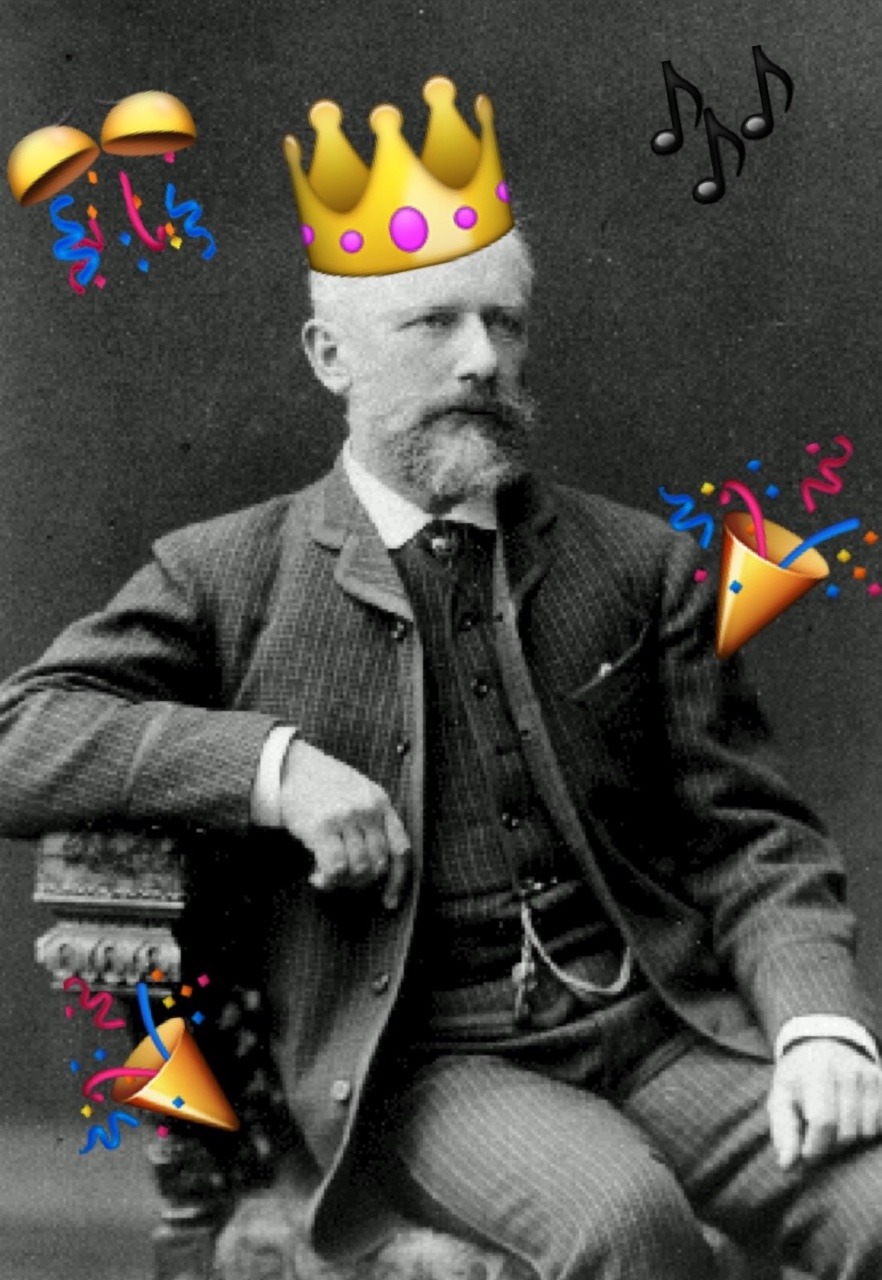 So, I pulled out records of his music I own. I put on one and was very surprised at how well I knew it. I knew it and I liked it a lot. It was the “Pathetique.” I looked through my records and discovered I own at least three recordings of it. It gave me pause.

I did finally get to some exercising yesterday. I listened to the following video as I exercised.

Bernstein is becoming my favorite conductor. Yes, he was kind of a phony. But I believe that he actually loved music. For me, the passion of this kind of love is something I highly value and miss in many musicians I know these days. Plus, he was a composer. I think that composers have a strong tendency to know music from the inside out.

In this recording the audience applauds after the penultimate movement. I can see why. It’s a beautiful rendition, but the poignant slow last movement is truly amazing.

Regarding “Stewardship the musical,”  I did receive a reply from my boss reassuring me that she and I were in “sync” about Sunday mornings. She said she would discourage people from rehearsing before church and suggest they rehearse after church. She encouraged me to contact the instigator directly about when I was needed for rehearsal. She didn’t think I would be needed this Sunday. She also was unclear about where and when the idea of including the choir came from.

I emailed the instigator and the other person leading this effort (copied the boss on, of course) and told them that I wouldn’t be putting together music scores for them due to my own misunderstanding of the time line when I volunteered to do so. I also said that I assumed I wouldn’t be needed for rehearsals until after I got back from England. I received a reply from the main instigator confirming these things.

Why Do People Who Need Help From the Government Hate It So Much? – The New York Times

It’s a book review, but I found the review helpful in seeing why people can support positions I find unsupportable.

Why Facts Don’t Unify Us – The New York Times

Apparently, they do — they result in a deeper divide.”

I keep reading reviews of this book. It sounds like a light romp.