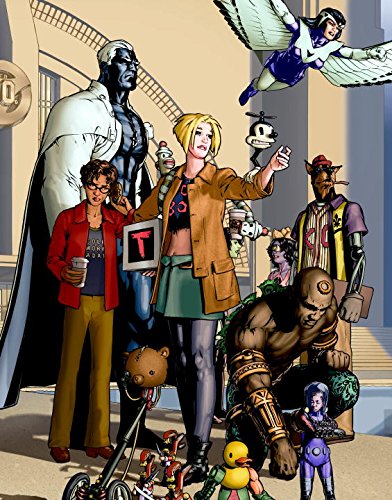 I recently discovered that Alan Moore had written a series of comics called Top 10 at the turn of this century. I found out by reading the prequel, “Top 10 – The Forty Niners.”

I finished the series last night. It seems to be a combination super heroes story (a la Moore which means they are very interesting and even disreputable inventions of his mind) and police procedural in an imagined city, Neopolis.

I recommend this to anyone who likes comic books. Good stuff. 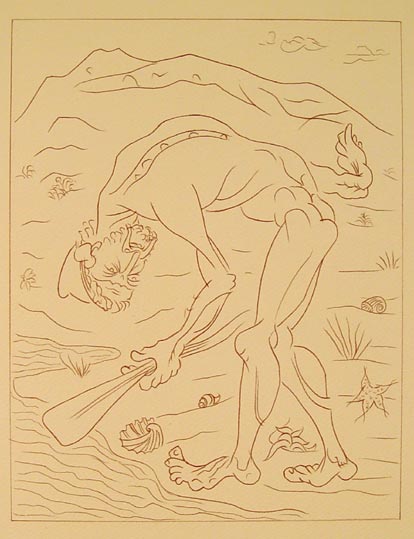 Let Death come down to slavish souls and craven heads
with his sharp scythe and barren bones, but let him come
to this lone man like a great lord to know with shame
on his five famous castle doors, and with great awe
plunder whatever dregs that in the ceaseless strife
of his staunch body have not found time as yet to turn
from flesh and bone into pure spirit, lightning, deeds, and joy.
The Archer has fooled you, Death, he’s squandered all your goods,
melted down all the rusts and rots of his foul flesh
till they escaped you in pure spirit, and when you come,
you’ll find but trampled fires, embers, ash, and fleshly dross.

This is still from my first reading. I am being pulled into this book. Kimon Friar (whose yellowing obit I found in the pages of my old book) has a done good job introducing this work.

He knew Kazantzakis, but attempts to keep his understandings and actual critical apparatus (essays and notes) separate from the author’s work. I am simultaneously reading Friar’s stuff as I am reading the poem itself. It was Friar who led me to the above quote. “In these courageous ten lines he has written his own best epitaph.”

Charles Ore, the composer I mentioned yesterday, was born on Dec 18, 1936. I am “friends” with him on Facebooger. I wished him a happy birthday and in the message mentioned which of his pieces I have scheduled for Sunday.

Martin Pasi emailed us this drawing. It’s actually of his Opus 25. We are working on having visuals available for the congregation including an artist’s rendering of the back of the church. Pasi said I could pass this drawing along.

Gantlet? Gantlet? This misspelling is even in the fucking url!

Is Donald Trump a Threat to Democracy? – The New York Times

Democracy not really threatened, according to these Harvard government profs. That is unless there’s a crisis. Then we’re fucked.

Arguing the Truth with Trump and Putin – The New York Times

Gessen says we’re are having the wrong conversation. This article is less shrill than some of her stuff. The Medium’s not the cause, it’s the vehicle. 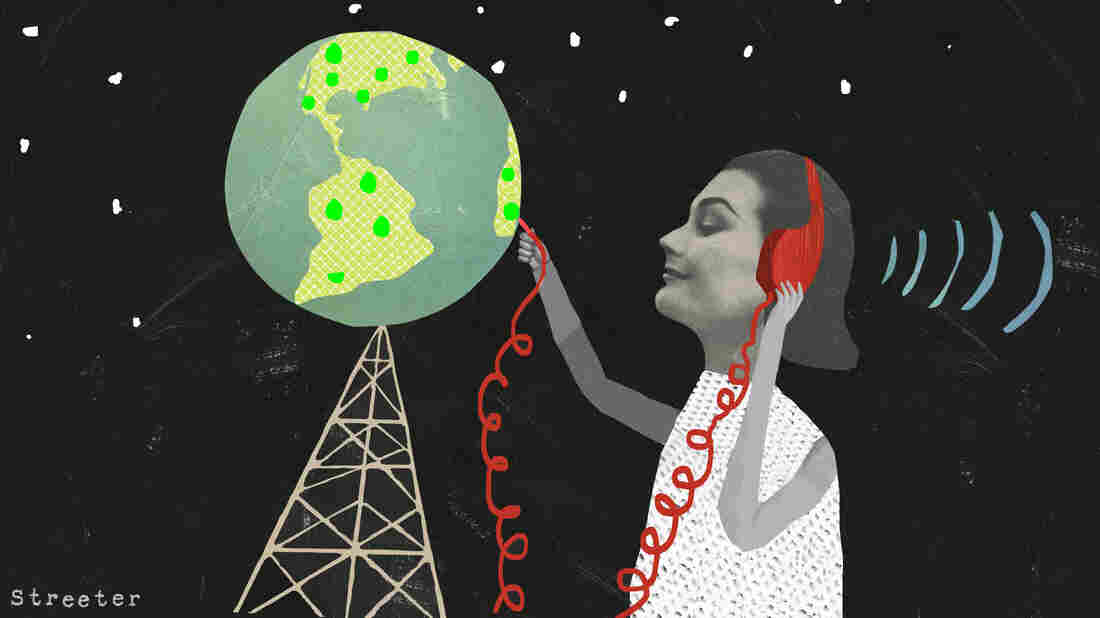 Very cool. Listen live to radio stations all over the world with a cool interface to get there. 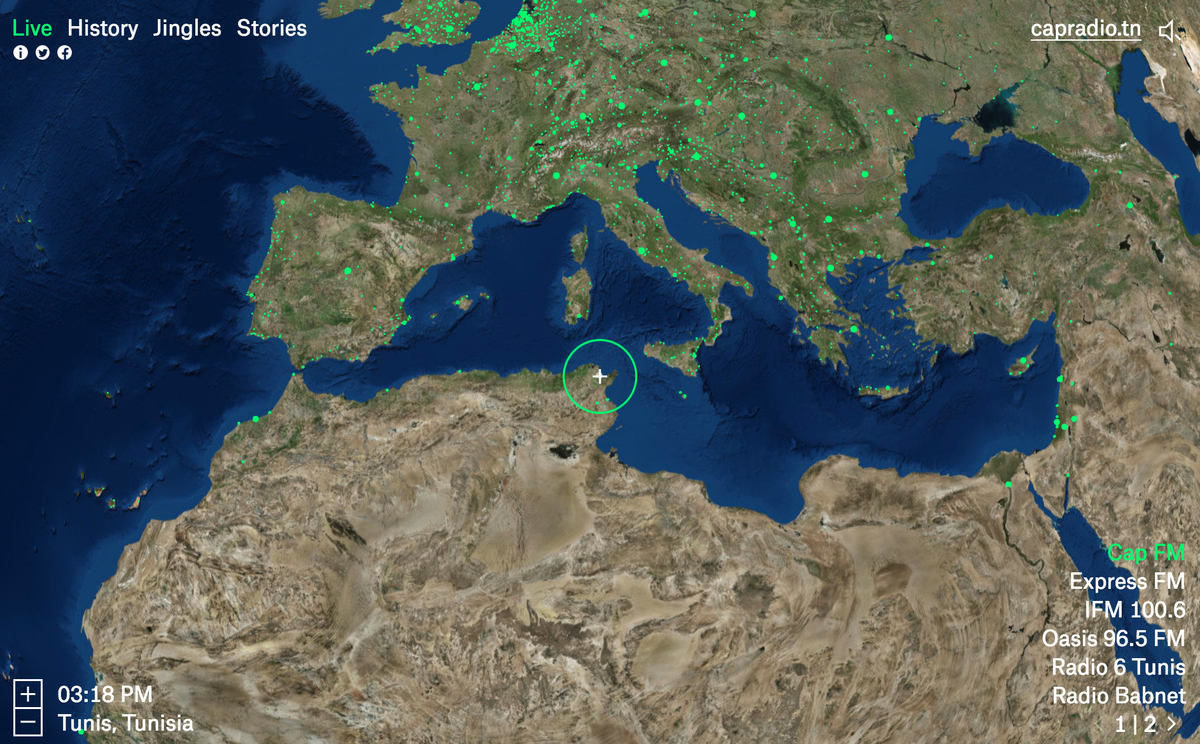 Another cool looking recipe from these folks. It does make me a bit crazy that they list the ingredients in grams, but I just convert and estimate.