My ten rehearsals ended up being seven rehearsals (2 dropped out, 1 ill). I was finished by 5:30 PM and drove from Grand Haven to Holland in the beginnings of the blizzard. 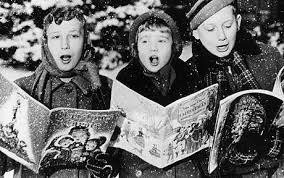 I was impressed by the quality of the songs these kids are preparing. Interestingly they also seem well within the grasp of the musicians. I often see teachers assigning difficult (and to me often boring) music to young musicians. Nice to play composers like Schubert, Menotti and Paul Bowles. I haven’t had much exposure to Bowles as a composer. I know him more as a writer of prose.

Several of the students were suffering with colds and respiratory stuff. I notice that singers seem to often have these problems. It makes me wonder how connected they are to over all anxiety.

There was plenty of anxiety in these singers yesterday. Almost to a person they apologized for how badly they were about to sing. Many of these kids know me from my work with the Grand Haven musical. My reputation seems to far exceed my actual abilities. So I think some of them may have been a bit intimidated.  The rehearsals were in the choir room and most of them sat around watching like doomed people while I and the vocal teacher worked with each singer. I did my best to relax each singer and get them to connect to what they were doing musically. Fortunately, the vocal teacher was okay with that. Sometimes people can get a little huffy when the dang piano player starts mentioning musical stuff.

So today is a free day for both Eileen and me.

Herrick Library actually closed due to the blizzard as did Hope College. My church staff meeting was canceled early on last night. Eileen’s library let them out an hour early.  I’m sure Eileen will want to get out and use her new snow shoes today. 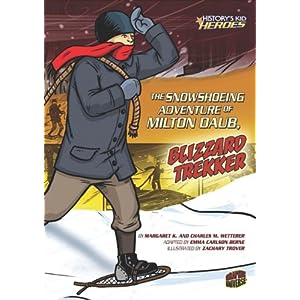 I emailed my boss yesterday giving her a heads up that I would like to have a conversation about my professional relationship to my church.  About 18 months ago, I asked my boss to formalize the fact that I am underpaid. I realize that the church can’t really pay me more. But wanted to at least raise the awareness of what church musicians should get paid so that eventually (maybe even after I am not working there) they could address the inequity.

At this time, I gave my boss a very conservative description of how I use my time for Grace. It came out to 24 to 26 hours. I think they consider me half time (20 hrs weekly). My salary last year was 25.2 K.

The American Guild of Organist recommendations for 2010 for someone like myself with a Master’s degree in Sacred Music working 20 hours a week was a Base of 28.8 K – 39.6 k, Benefits should be an added 10.6 K to 14.6 K, totals: 39.5 K to 54.3 K.  The lower range was for “musicians with fewer than five years experience.” Higher amounts were for “those with greater experience.” I surely fall in the latter category. Not to mention that I’m good at what I do. I am just wondering how valuable it is to my boss (who I am convinced appreciates me) and my community (many of whom are very complimentary and supportive).

In addition I have added duties in the last year that were not included in my last figuring like recruiting, composing for and rehearsing an instrumental ensemble.

My proposal to my boss was that we prioritize in importance how she sees my work and lop off some of it. I see my value as primarily a leader of worship, trainer of volunteers and liturgical/professional consultant. But we’ll see how she sees it, I guess.

This is an online article by my nephew, Benjamin Jenkins. I’m very proud!

Saw this guy on tv recently. I was very impressed with his grasp of history in relationship to the present time. Here’s a link to the recording of the discussion he participated in.

And for you conservative types:

I was always loyally opposed to William F. Buckley. I admired him and have read many of his books but objected to many of his crackpot ideas and his racism. James is his brother and is still alive. He sounds more coherent than his deceased younger brother. Here’s a link to recent C-Span appearance which I found fascinating.

Here’s his book, which also looks interesting to me. 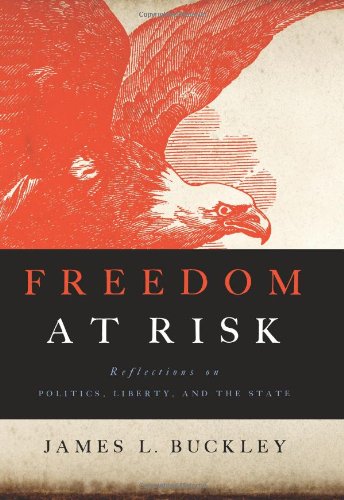