After I had met but not married my wife Eileen, we visited the college where I had been studying musical composition,  Ohio Wesleyan in Delaware, Ohio. 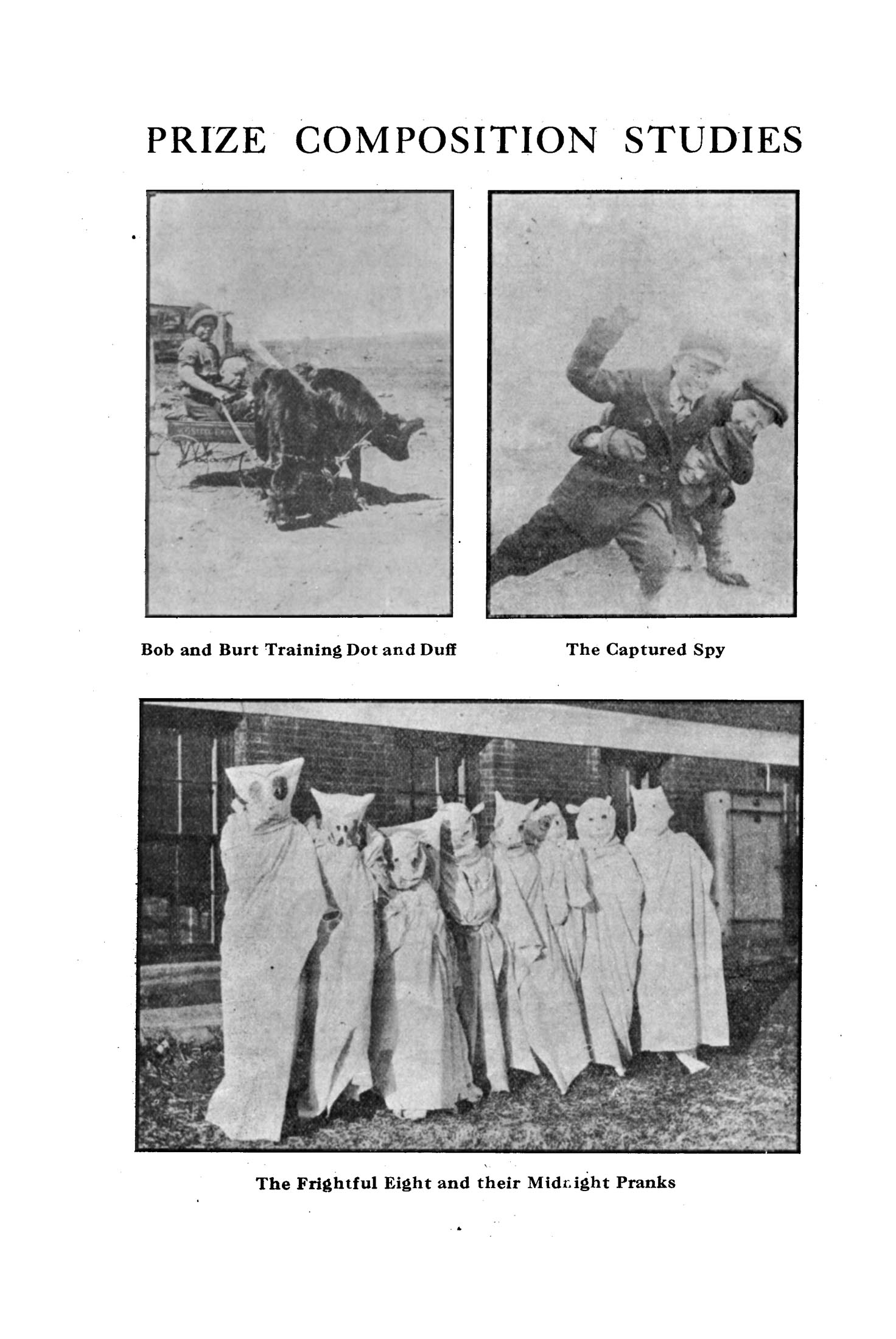 The purpose of our visit was to be present when one of my compositions was to be performed by fellow students. 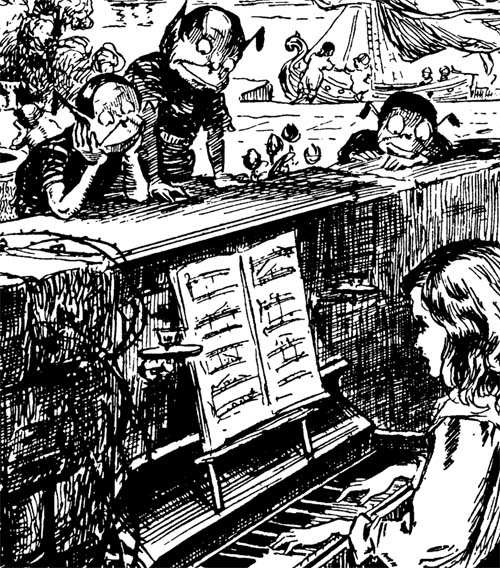 After the concert somehow we ended up sipping wine at the home of one of the professors who had attended the concert. He was one of those charming musical bigots who were so prevalent in my experiences of colleges. He had along with several of my other profs thoroughly disapproved of my quitting school to leave my first wife. He was flatteringly complimentary of  my piece. He remarked to me something about maybe being wrong that one could not learn the craft of composition without attending college.

He wrote music reviews for a hi fi magazine and was himself a composer in his earlier life. He was a great conversationalist and fun to be with and listen to. Sitting in his breezeway somehow the composer, Aaron Copland, came up.

“You know who Copland is. He writes that Americana crap.” These words seemed to have a liberating effect on my wife. It seems to me that we had recently seen a reconstruction of Copland’s “”Billy the Kid” on TV. It had been devastatingly goofy, both music and dance wise, a reconstruction of the original choreography probably. My professor’s words seem to give Eileen permission to dislike Copland because thereafter she always said didn’t like his work. I on the other hand as a musician and composer have grown in my appreciation (and simple awareness) of Copland’s work over the years. I even heard him speak a few years after this when I had returned to college at Wayne State University in Detroit. Last night my friend Rhonda brought some Copland in her stack of piano duets for us to play through. I thought of Eileen (who was to be our “audience”) when Rhonda mentioned to me she had some Copland I might enjoy playing.

But by the time Rhonda and I got going and playing through material I had forgotten Eileen’s predilection against him. Rhonda bought two charming pieces by him for two pianos: “Danzon Cubano” and “El Salon Mexico.” They are lively, rhythmic, even tricky little pieces and we had fun pounding them out. After Rhonda had left Eileen was commenting that some of the music was attractive and sounded interesting. I had to tell her it was by Copland. We were both surprised. It’s the first time I can remember she ever decided she liked something by him. Blind taste test, I guess. Why Republicans Oppose the Individual Health-Care Mandate : The New Yorker

An unusually lucid analysis of some modern political conversation.

Jane Brody again. I liked the way one person talked about their end of life care.

“After family, I value clarity of mind and the capacity to make decisions. To live well is to continue to possess the ability to converse, to read, to retain what I learn and to coherently reflect and understand. I do not want my life prolonged if I undergo a marked lessening of my cognitive powers.”

By becoming a half eunuch or full eunuch, the spider reduces its weight by 4 to 9 percent. It then stands guard by the female it has mated with. Its lighter weight allows it to better fend off other males.

Can living in America really be considered edgy? Bruni seems to think it’s at least sort of true. The Betrayal of Egypt’s Revolution – NYTimes.com