It seems that part of an allergist job resembles that of a detective. Yesterday I learned that one of the reasons to use as many hypo allergenic products as possible is to minimize the spread of harsh soaps to rashes via scratching them. I hadn’t thought too much about this. In addition, direct contact between the rash and the soap is also unwanted.

When the allergist asked me where the remaining rash was on my body, I told her on the back of my legs and on my elbows. Eileen piped up with the theory that sitting on my Mom’s leather chair in shorts and short sleeves meant that my flesh was touching the leather. The allergist pointed out that there were substances in treated leather (tannens?) that would exacerbate  the itching.

Last night Eileen covered areas of my chair with a cotton sheet. I also put on longer [pajama pants. Combined with the recommendation of my allergist to take two antihistamine pills a day instead of one, my itching is subsiding more and more even within twenty four hours of these changes.

Fun Facts from my morning reading

1. I have been reading Natasha Tretheway’s new book of poetry, Monument. Tretheway is (in the words of her bio in the back” “a two term US poet laureate and a winner of the Pulitzer prize.” I did know that. I picked up her book because it was on the new shelf at the library.

Recently I noticed Tyhimbe Jess, a poet I admire greatly, mentioned her on Facebook.

All good. But this morning she dismayed me a bit when she changed a bit of a quote from Nina Simone. Poets seem to love sectionalizing their poetry books. Trethaway had a section of poems set in Mississippi. She used the partial quote from Simone as a epigraph for it: “Everybody knows about Mississippi.”  When I read the quote I can hear Simone singing it bitterly and beautifully but there’s no way I don’t here the entire phrase: “Everybody knows about Mississippi GODDAM!’ which also the title of the song. I wonder why Trethaway presents the epigraph in such a sterile way as to omit the word. It disgusted me so much I quit reading her for the morning. I will, no doubt, return to finish the book but not today. 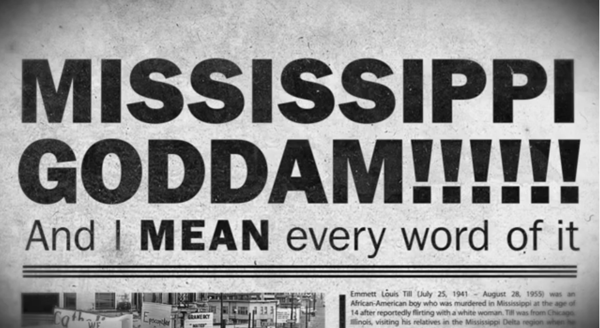 2. In their book, Likewar: The Weaponization of Social Media, Singer and Brooking unsurprisingly talk about Russian disinformation.

I was surprised to learn how extensive this is. The government in Russia has for decades invested huge amounts of money creating an entire system of the weaponization of disinformation. It is staggering and not just about the 2016 election in America.

The main branch of the propaganda machine, RT (Russia Today), has more subscriptions on YouTube than any other news outlet in the world. We hear about the cyber wars, but it seems to me that the USA has been left entirely in the dust here. The Russians understand that disseminating misinformation is best done in plain sight. Citing the fictional amateur detective C. August Dupin from Edgar Allen Poe’s “The Purloined Letter,” Singer and Booking write “The very best way to hide something, Dupin explains, is to do so in plain sight. So it is with modern censorship. Instead of trying to hide information from prying eyes, it remains in the open buried under a hoard of half-truths and imitations.”

And when they write “hoard,” they mean it. The Russian govern has sunk billions of dollars into this effort and it is seen as military “defense.” In fact, several oligarchs who help with this funding are under indictment from Mueller.

The term, disinformation, was coined first in Russian with a fake etymology from France. 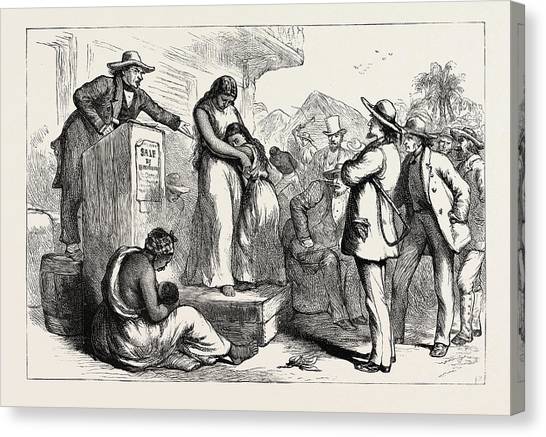 “One million Europeans migrated to British America between 1600 and 1800 and two and half million Africans were carried there by force over that same stretch of centuries, on ships that sailed past one another by day and by night. Africans died faster, but as a population of migrants they out-numbered Europeans two and a half to one.” p.. 45-6
These Truths by Jill Lepore