I left church quickly today. I was on foot and wanted to get to my Mom’s nursing home before noon. I just made it. The attendant told me that Mom was down to go out to eat with me today. I said that I had meant to eat with her at the nursing home. The attendant said that Mom wasn’t feeling well and that she was going to eat in her room. I told her I would sit with her. Somewhere in there I remembered that I had purchased a little potted flower to take to my Mom for Mother’s day but had left it home. Ah well.

Mom kept saying that I should have them bring me something, but they don’t really do vegetarian there and it was a bit meat day. I did sit with her for a while. I guess that’s the point of Mother’s day, right? 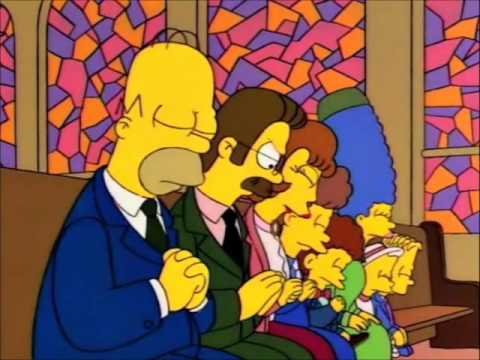 Church went well today. I used the organ more. In fact, I had to be conscious of adding piano on a couple things since there was nothing that pianistic to do in the service choices today. It is satisfying to have Martin Pasi observing (actually praying with us). He seems to see my work as I do. This means he values stuff that I sometimes feel is a bit eccentric. I have evolved into a “less is more” organist.  Today on our opening hymn, even though I had a 2 foot stop (2 octaves above the basic sound of the organ, the 8 foot stop), I didn’t use it. And as I have been doing, buy damien hirst valium  when the sopranos sang two different descants on verses 3 and 4, I actually cut the organ back. During rehearsal the sopranos didn’t sing loud on these descants. I praised them. I think it’s cooler if the descant soars a bit above the melody but is not so loud as to make you think of a loud trumpet sound or something.

Martin commented again after church that I was using the organ well. He liked my registrations. He is so unpretentious. It’s so refreshing since he is so good at what he does. I had parishioners talking to me about how good the sounds were after church. I pointed at Martin and said, tell him. He made them.

I spent three hours yesterday on the instrument. I chose a prelude and postlude for next Sunday. For the prelude, a “duo” from Suite on the Second Tone by Clérambault.

For the postlude, I chose “Postlude on Converse (What a Friend We Have in Jesus) by Carson Coomans. We are singing a choral anthem by him next Sunday so i thought that would be cool. Also I found an Organ Demonstrator by him I might want to use. It’s called “A Hiker’s Gear.” It compares family of sounds on the organ to the gear one needs for a hike. It’s “geared” toward middle school, high school, and adult listeners. I stumbled on it yesterday doing some filing.

Martin mentioned Hans Davidsson to me. I think this is a very cool video and I like the way this dude plays. Martin also says he is a ballet dancer. Cool.