It’s another pleasant morning on my porch. It has been trying to rain and is overcast. However, I can hear birds bravely singing in the morning.

I have been reading Bernstein’s Infinite Variety of Music. When he was alive, I tended to see him as a bit of talented con artist for some reason (but for all that a fine composer). My opinion was probably colored by conservative American music academics who would write him off as far too flamboyant. His European colleagues seem to get along with him better.

But now, reading his introduction called “An Open Letter” (link to pdf), I find his perceptions amazing.  Basically he predicts a return to tonality in music. He describes chance music and twelve tone music as musical attempts to emulate what was happening in the other arts, namely a poetical rebellion which he calls non-arts. He says that Waiting for Godot succeeds well as a non-play. Pale Fire by Nabakov is a clever book which purports to be an edition of a poem by a fictional author with all the invented academic footnotes and essays. Bernstein says it works as a non-novel, a “thrilling masterpiece.”

But music is too abstract to become non-music and remain poetically interesting and relevant. 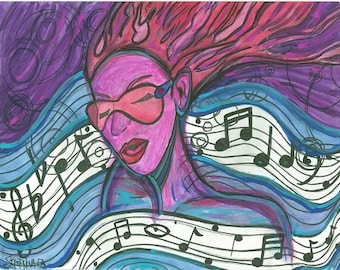 Bernstein confesses  in his 1966 essay he looked more forward to the new Simon and Garfunkel song and would rather listen to the Association sing “Along comes Mary,” than “most of what is being written now by the whole community of avant-garde composers.”

I remember reading this with satisfaction when I first ran across it. At that time, I was happy to find that there were classical musicians like me who enjoyed musics in addition to traditional and contemporary classic music.

This time my attention was more caught by how he introduced this thought: “I am a fanatic music lover. I can’t live one day without hearing music, playing it, studying it, or thinking about it. And all this quite apart from my professional role as a musician. I am a fan, a committed member of the musical public. And in this role (which I presume is not too different from yours, gentle Reader), in this role of simple music lover, I confess, freely though unhappily, that at this moment as of this writing, God forgive me, I have more pleasure in following the music adventures of Simon and Garfunkel….” and so on. 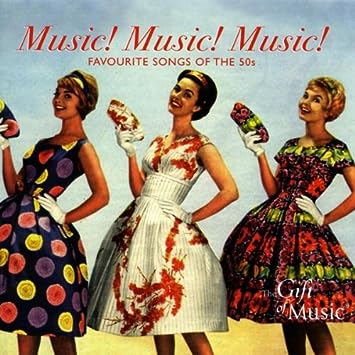 I am also a fanatic music lover. However the moment has changed. It is no longer true in my opinion what Bernstein writes just a few sentences later. “Pop music seems to be the only area where there is to be found unabashed vitality, the fun of invention, the feeling of fresh air.” Popular music has mostly left all this good stuff behind as it commodifies itself and seeks popularity for its own sake.

But vitality, fun, and fresh air still exists. It’s hard to find in the waterfall of music available these days. But it’s there.

And speak of Paul Simon, I am enjoying his new album. I found myself humming words from the title track, “Stranger to Stranger.”

Robert Fagles quotes this poem in his introduction to The Oriestia by Aeschylus (he’s the translator). I liked the line so much I looked up the entire poem. Excellent poem.

Evil  is unspectacular and always human,

Despite panning this book, the reviewer told me enough about it that it looks interesting to me.

Is It a Crime to Be Poor? – The New York Times

People are being put in jail for owing money. Welcome to Amerika.

Another self serving rule brought to you by business and government.

This is a crazy story. It makes me smile.