I spent several hours yesterday planning music for church. The first step is to pick hymns for the next year. I am up to Advent. Today I’m planning to do Advent, Christmas and as much of Epiphany as I can. 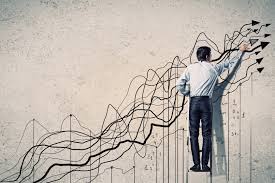 I’m off to the Farmers Market in a minute. After that, I will probably get started on this project.

This afternoon I meet with my boss Jen and then give a 3 M piano lesson to Rudy.

In between all this I have to practice.  I’m taking the unusual step of doing some serious rehearsing for the upcoming wedding. I have changed the settings I use of the Pachelbel Canon in D so that is requiring some prep.  I am scrupulously rehearsing the rest of the selections which are more numerous than usual: Vivaldi’s Spring (the popular movement), Handel’s Hornpipe, Mozart Piano Concerto 21 theme, Jesu Joy, and the famous Air on a G String by Bach.

I am using Virgil Fox’s arrange of the Air on a G String because its the only one I can find right now. I have scheduled the Mozart Piano Concerto theme as the prelude for the weekend of the wedding.

That particular weekend will be busy. I am also scheduled to play with the Holland Symphony orchestra the evening of the wedding (Aug 9). This means I will be in rehearsal that week for that. The scores are not particularly demanding, but I will contact the Symphony people next week because it looks like I’m supposed to be running a synth. Every synthesizer is a bit different so I will need to look at it. 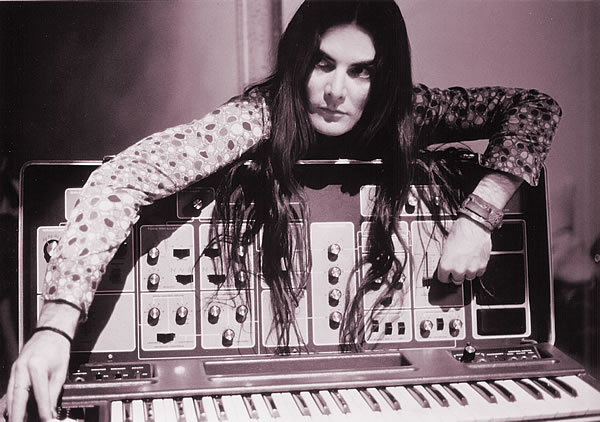 When I played with the Grand Rapids Symphony, one of the concerts was in a venue without a pipe organ. I was responsible to provide the organ part for Strauss’s Also Sprach Zarathustra on a synth. There was no run through. The synth was coming through the PA in the auditorium we were playing and could have easily overwhelmed the orchestral sound. I told the sound guy I would relay on him to balance. I had volume controls myself, but resisted turning them up. The sound guy apparently chickened out judging from the slight frown on the conductor’s face during that point in the performance.

They never asked me back and I wondered if that balance problem in the performance was part of the reason. At any rate, I would like to do a better job with the Holland Symphony Synth.

1. 3 Killed in a Facebook Blasphemy Rampage in Pakistan – NYTimes.com

Current tech meets local needs to persecute people who believe the wrong way. Yikes. I am finishing reading MacCulloch’s bio of Cranmer. Cranmer  also killed and was himself killed for beliefs. Madness.

Some good history and insights on this conflict.

3. Adam Hochschild: Why World War I Was Such a Blood Bath – NYTimes.com

The author of this article points out that the knowledge to avoid many deaths in WWI was available. It was just ignored. Sort of like now.

4. Making Dramas About Mideast Can Be Complicated – NYTimes.com

Finding TV to watch is tricky without networks since we are no longer subscribing to cable and haven’t hooked up an antennae. We do our viewing online. Some networks make the shows available, some don’t. Also how does one hear about them when one’s social circle is pretty limited? I regularly bookmark articles like the above to check out the shows mentioned.