At precisely 5:25 AM this morning, Eileen’s phone began beeping. At the time I thought it was an alarm since she was planning to leave around 8 AM to spend the day at Little Pine Island Camp north of Grand Rapids at a Weaver’s Worskshop. I was unhappy to be woken up since I needed the sleep, but she managed to silence the noise.

A bit latter after Eileen got up she told me it wasn’t an alarm, it was an AMBER ALERT. 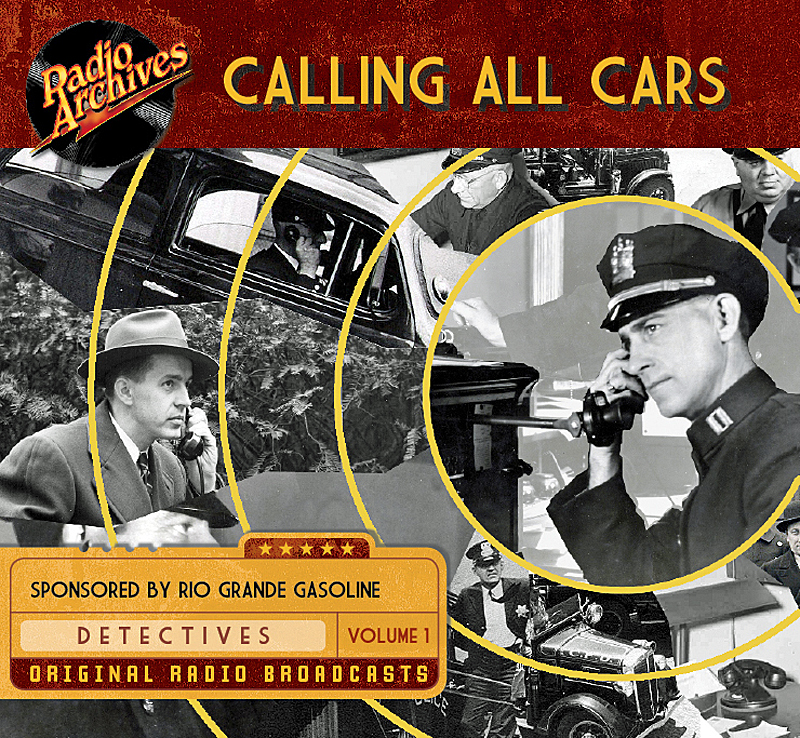 I didn’t understand what this was until I googled it.

That’s right. AMBER is both a backronym for America’s Missing: Broadcast Emergency Response and the name of a murdered young woman. Nice.

In case you’re wondering (as I was) what a backronym is:

That helped figure out that the message on my phone was about a vehicle. LIC= licence plate and so on. Good grief.

It turns out that late last night in Shiawassi country a six-year-old child was last seen with her father in Bancroft Michigan last night around 10 PM.

The Michigan State Police web site for Amber Alerts classified the action under the phrase “intent to harm.”

When Eileen told me it was an AMBER ALERT instead of an wake up alarm sound, I glanced outside involuntarily. I think I was looking for evidence of an atomic attack or impending hurricane or something.

It took me some time to figure this all out.

While I certainly would want an abducted child to be released unharmed as soon as humanly possible and her abductor caught and tried, I can’t help but wonder if being woken up miles and miles away from the site of a crime with a phone message that seemed a bit cryptic to me even fully awake…. I can’t help wonder if this is connected more to the destructive fearfulness and ignorance present in our society than a constructive man hunt.

We seem to be living in a climate of ignorance and fear. These twin attributes can do much harm. I would call the “fear” “anxiety” but it does seem that many people are afraid.

“According to E. O. Wilson, author of SOCIOBIOLOGY, the three essential characteristics for an enduring society, whether it consists of ants or humans are cooperation, cohesiveness, and altruism. In civilized human societies these characteristics have been made possible by the development of our ability to regulate our instincts rather than let them drive us automatically. Under conditions of chronic anxiety, however, that capacity is eroded, and with it goes cooperation, cohesiveness, and altruism.

Ed Friedman, A FAILURE OF NERVE: LEADERSHIP IN THE AGE OF THE QUICK FIX p.82 in the self published version, emphasis added

Ed Friedman used to distinguish between anxiety and fear. If one is a bit worried about flying in a plane, that’s anxiety. If one is watching the ground come closer as the plane crashes, that’s fear.

Friedman also pointed out one of the amplifiers of anxiety in society these days is what he called “child focus” (In chronically anxious families, the quickest trigger for anxiety is any issue that involves a child.)

Friedman died in 1996. I often wonder what he would make of the current state of affair in the world and in the USA.  My impression we have lost sight of many attributes that help us function as self-differentiated adults.

I’ll close with Friedman’s list of qualities of people who are differentiated (He always used to say, remember, no one does better than 50% at this stuff)

1. clarity about one’s beliefs
2. self-definition in relationships
3. toleration of solitariness
4.preservation of connectedness
5. stamina and persistence
6. self-regulation in the face of sabotage

Incidentally I keep refreshing news sites and they haven’t turned up the missing kid and her father as I publish at 10 AM local time.