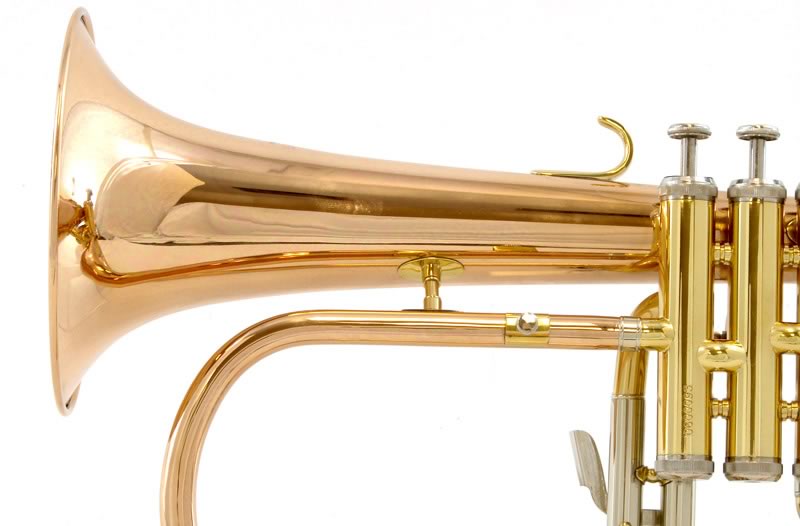 I had a surprisingly fun 2 and half hour rehearsal last night with the Barefoot Jazz people. Even after a long day of rehearsals and meetings, I left tired but refreshed. We added another sax and a flugelhorn player.

So I guess it was the Barefoot Jazz Sextet.

The three horns and the added people changed the energy quite a bit. The whole evening was a bit more playful. I especially enjoyed the spontaneity and imagination I heard in some of the music. Hopefully tonight’s street gig will have some of this. 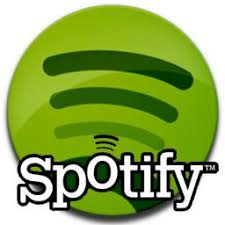 Came and home found that Spotify had finally sent me an email with a link for a free membership. I don’t think this a specific link for just me so help yourself to the link. My understanding is that this music service has several levels of membership including a general free one.

Spotify has been running in Europe for awhile. It has just recently expanded to the USA. It provides access to many specific tunes which you can call up online.  I immediately checked to see if it had classical tunes. It does. Very cool.

The difference between the free and paid is that the free versions has ads. I think that there is also the possibility of downloading a few tunes a month. But the idea is that you access it and listen to stuff online. If this service is as promised, I will probably subscribe to it.

This blogger thinks it sucks for classical music. He is probably right.  It’s not designed for literate classical music fans. That’s for sure. But I was glad that it has any classical at all.

It went into my hard drive and copied my playlists from Windows Media. Normally this pisses me off, when software reaches into my stuff. But in this case, I have been trying to shed Windows Media for quite a while. The problem is that I have some playlists in it that I use quite a bit. This way I can stop using it all together, I think. Very cool.

Having my old playlists automatically available also adds to Spotify’s value, classical music wise, since I have many of the recordings I want to listen to already sitting on my hard drive. I’m not sure how this will work when I access Spotify from other computers (and maybe someday phones or pads). But I’m wondering how long the copyright police of the RIAA (and now AT&T and Comcast) will allow this service to function in the USA anyway.

Speaking of keeping people from information and ideas, Aaron Schwarts downloaded all or most of the articles at Jstor in what looks a protest move. I am sympathetic to this man’s ideas. Just yesterday I was trying to look up something quickly online and hit Jstor’s firewall against non-subscribers (read non college profs & students because they are ones whose colleges and universities pay Jstor for access).

I actually have some access, but was in a hurry and just thought my usual “fuckit” and went on.

It’s hard to believe that the keeps of knowledge really want to share it when they set up so many barriers.

I was looking up the Proust reference in yesterday’s blog. If the knowledge police have their way, I figure in fifty or so years no one will be reading or thinking about Proust anyway. Silly people.

“Our” Troops vs. Our Eco-System | The Fair Share of the Common Heritage

This is a bit of a left wing rant and thought I am definitely to the left of most breathing Americans, I’m uncomfortable with how it sort of “blames the victim” by holding people who serve in the military for our collective societal guilt and stupidity.

But I did find this succinct synopsis helpful. Did you know that

Yikes and yet again Yikes!