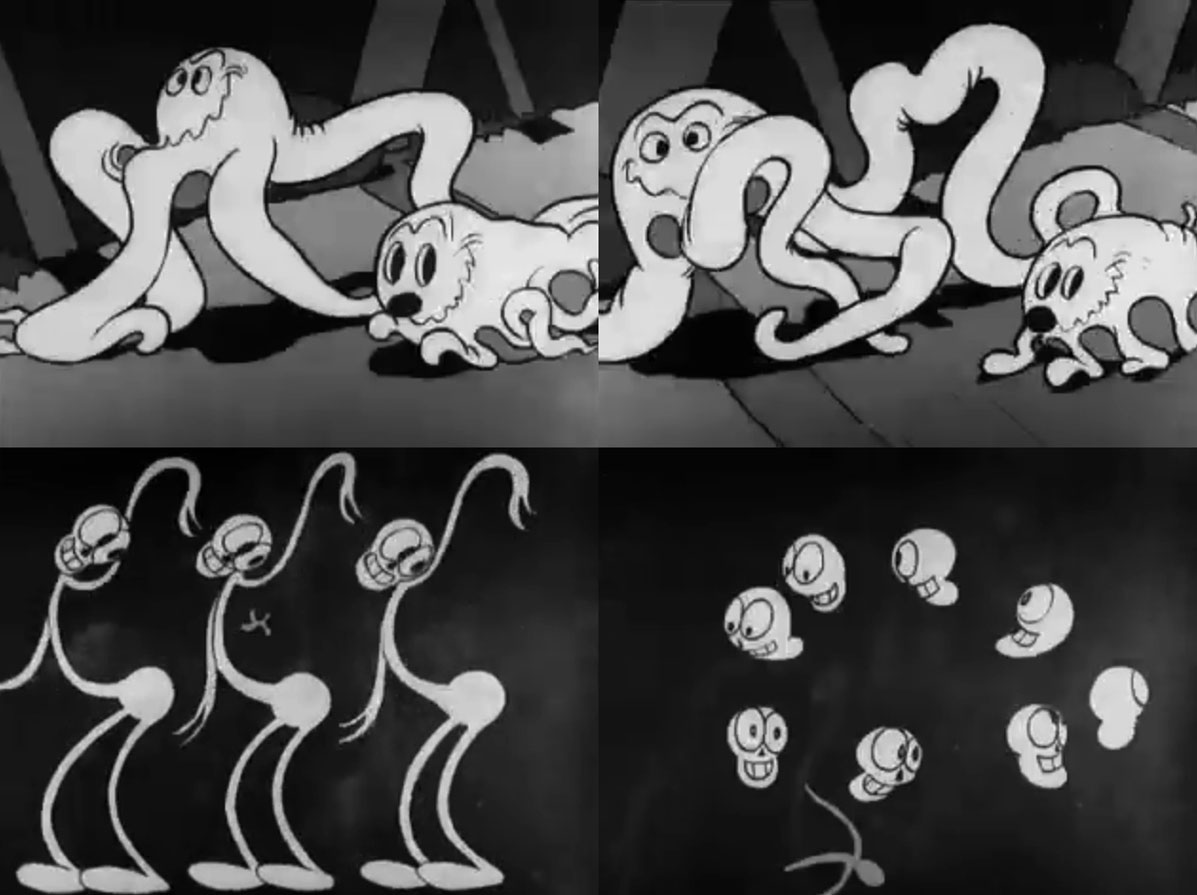 I figure this evening marks the half way mark of my May term contract with Hope college as a ballet accompanist. I promised them fourteen evenings of thee hours of rehearsals each. Tonight is number seven. 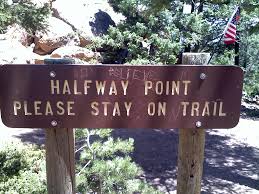 I am scaling back all my other activities in order to survive this little stint of work.  Yesterday I picked Sunday’s hymns and made myself choose easier organ music for the prelude and postlude. Both will be based on the closing hymn Sunday, “Come away to the skies.” Prelude is “Prelude on a Kentucky Hymn” by Russell Schulz-Widmar and postlude is a setting by one of my idols, jazz pianist, the late George Shearing. Schulz-Widmar is an influential Episcopalian musician who is now living in retirement in Germany.

I picked up Shearing’s autobiography, Lullaby of Birdland, which was sitting on my shelves. I had read about half of it last year.  First I looked up his organ music.  Unsurprisingly it wasn’t mentioned. It has to be a small part of his opus and probably not one he brags about particularly. Then for kicks I read the next chapter. I am seeking out some jazz recordings to make a playlist of Barefoot Jazz Quartet repertoire. This is for my own purposes. First I have been keeping a list of tunes so I know which of the thousands of jazz tunes out there might come up for me to play with them. Now I am casually getting a bit more info on them. This is a direct result of continuing to be surprised by which tunes are chosen and which subset of jazz style the tune is in, not to mention that most of them are presented in the Real Book with the idea that players are familiar with recordings of them.

I include in this list a recording of an original tune by Jordan we do called “Blues for Rylee (2011).” This way I can put the tunes on and exercise or cook and listen at the same time and become a bit more familiar with the renditions I am able to find. 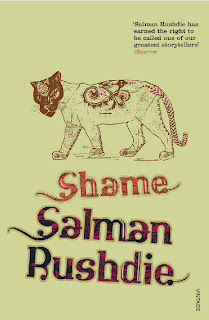 Ran across a lovely paragraph in Shame by Salman Rushdie. I started reading this novel recently when I realized that it takes place in Pakistan. Mahmoud has a cinema which has pissed off both Hindus (vegetarians) and Muslims (non vegetarians) by showing movies that offend each group. Everyone quits going to his movie house. Finally someone bombs it.

“Don’t ask who planted the bomb; in those days there were many such planters, many gardeners of violence. Perhaps it was even a one-godly bomb, seeded in the Empire by one of Mahmoud’s more fanatical co-religionists, because it seems that the timer reached zero during a particularly suggestive love scene, and we know what the godly think of love, or the illusion of it, especially when admission money must be paid to see it … they are Against. They cut it out.  Love  corrupts.”

Put this up on Facebook yesterday.  The link actually came to me via an email from Moveon.org. What Pariser has to say is important. He points out how the internet begins to shape an environment around user that doesn’t challenge or take him or herself out of their comfort zone. The result is a filter which can diminish one’s education and use of the resource. He recently published this book: 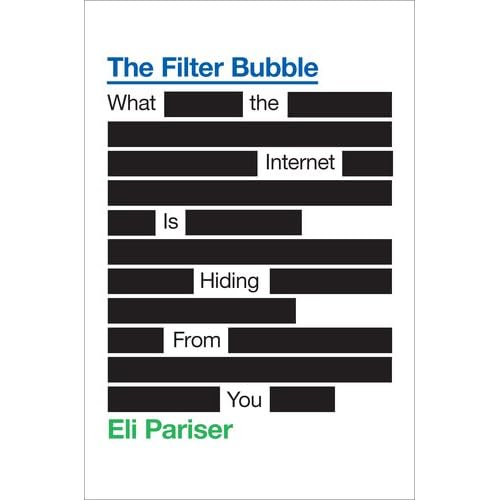 A little more on this dude. Why his trial is important. I’m convinced.

The Need for Greed – NYTimes.com

“In essence, Republicans would break up the population between an I’ve Got Mine segment and The Left Behinds”

Supreme Court continues its march toward limiting the rights of citizens.

Justice Ginsburg dissents eloquently based on the text of the Fourth Amendment:

“How ‘secure’ do our homes remain if police, armed with no warrant, can pound on doors at will and, on hearing sounds indicative of things moving, forcibly enter and search for evidence of unlawful activity?”

“Barely 36 hours after The Sunday Telegraph in London published its interview with Gen. Sir David Richards, Britain’s chief of the defense staff, foreign reporters in Tripoli were summoned to a news conference at which Libyan telecommunication officials announced that they would deploy human shields.”

It’s like the Qaddafi thugs read the newspaper. Hmm.

“The reason Atlanta was such a brutally awkward setting for a Sunday Civil Rights setting, was because Friday saw the Governor of Georgia, Nathan Deal, sign HR 87, a law that shreds the Civil Rights of the state’s Latino population.”

And of course these people booed Santana.