10ish and I’m sitting in my Mom’s shrinks’s office for the second day in a row. Yesterday she had an appointment with her psychologist, Nelson Zwaanstra. Today she has her six month (or so) check in with her psychiatrist, Dr. Nykamp. 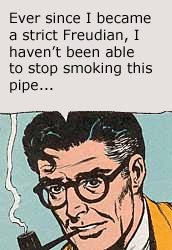 It’s been a busy morning for me already. Mom agreed to phone me before 8:30 AM if she would like to join me for breakfast. While waiting for her to call, I gathered all the cash in the house for a Farmers Market trip. I found $24 and decided I would zip over and check for basil. I figured if Mom called she would leave a message on the machine. I also kind of figured she wouldn’t call. 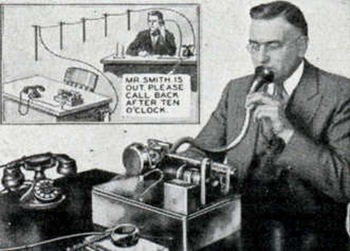 Miraculously found basil at the market. Spent all my money on it with the idea that I will make pesto today. I am freezing this ahead for my niece’s upcoming wedding. Since we are watching our pennies right now I figure I will  save a bit of it for Eileen and me to have this evening (instead of going out to eat as we have been…. ahem). Also am thinking seriously of making a blueberry pie.

Returned home and was unsurprised to see no message light from Mary. Considered going over to the church to pick a postlude for Sunday. Yesterday I decided to play a Shostakovich piano prelude and fugue for the prelude. I am planning to do  the D major from his Opus 87. (link to mp3 of this piece)The prelude is a charming chordal little thing and the fugue is a 20th c. rendition of the North German “knocking fugue.” That is, its theme utilizes repeated notes. It also is pretty charming. Not sure I can play it as fast as the recording by Sunday. It’s marked to MM=138  (that’s 138 quarter notes per minute). But still I think I can do a credible job.

I looked over the hymns for Sunday and immediately saw how to write an interesting (interesting?  anyway interesting to me…) bulletin music note for this Sunday. (subtitled “Minnesota to Zimbabwe” because the opening hymn is the Lutheran  “Earth and All Stars” and the closing hymn “If you believe and I believe” sounds goofy, but has its worth restored a bit by the fact that the tune was appropriated by Zimbabwe singers from the British colonizers and given anti-colonial words (“The Holy Spirit must come down and set God’s people free….”) Also it is on record as being sung by imprisoned anti-apartheid freedom fighters in South African jails. So that one practically wrote itself.

Earlier I started recording my reading notes on Christopher Hitchens’ Hitch-22. I finished reading it last night. I enjoyed it tremendously. I was explaining him to my mother by saying to her that he pissed off the liberals with his pro-war stances on Bosnia and Iraq and pissed off the conservatives by his popularizing of atheism. Or as he himself said, he offends both absolutists and relativists. My kind of guy. Plus he is highly literate and can turn one hell of a phrase. I enjoyed his memoir immensely and have a bunch of notes on it.

0 thoughts on “back at the shrinks”