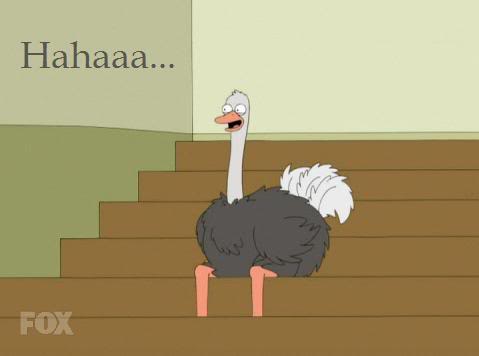 I figured out why my Dupre exercises defeated me so easily Monday. I had remembered them much easier and was frustrated when my usual Monday fatigue seemed to be seeping in as I attempted them. Yesterday I realized that instead of beginning with his first exercise which consists of harmonizing a scale in all keys with root chords, I had plunged into the second exercise where he suggests inversions of chords to allow the bass note to move in contrary motion to the scale.

If this sounds like gobbledygook to you, just think of trying to run before walking or skipping into the middle of a language textbook of a language you don’t know very well.

Anyway, yesterday rather than begin with the easier exercises (which I fingered silently in ballet class while I was not needed), when I got to the organ bench I carefully worked through the more difficult exercise in all Major keys making sure my voice leading was text book.

Drupes began his “preliminary” exercises with a thorough grounding in textbook harmony which is an exacting process that strictly controls how each note of one chord moves the note of another chord (voice leading). Frankly, I’m not sure how important this is to interesting improvising, but am willing to put my self through these paces from time to time to help my own self image as a musician. I began my second book of Trethewey poems yesterday. It seems to be her latest. I am enjoying it a bit more. In her first book, it took me a while to realize that her use of historical slave and racial bigotry imagery grew out of her own experience as a child of what we used to quaintly call a “mixed marriage” (You know. Like the president. Heh.) 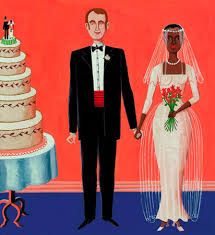 I thought it was interesting that her words at first had made me uncomfortable enough to find learning more of  her own situation made a difference to my understanding. In my silly ideal thinking, this should not necessarily have been so. I believe that being a member of some designated group does not automatically qualify one as an expert about it. But at the same time my brain is mundane enough that I cast around for an author’s orientation and background to help me understand their work. Anyway one of her multi section poems in Thrall is called “Miracle of the Black Leg.” It uses the legend of the saints Cosmas and Damian surrounding the amputation of the leg of one person that is used to replace the sick leg of another. The person losing the leg is a moor (as Tretheway has it in her poem).

Wow. I had never  heard of this story. Besides the prominent racial overtones, I wonder about the idea of transplanting limbs. It seems so medically involved to me. Very weird that it is a legendary miracle dating to possibly the fourth century. The Phantom Limb Phenomenon: A Medical, Folkloric, and Historical Study, Texts and Translations of tenth- to Twentieth-Century Accounts of Miraculous Restoration of Lost Body Parts by Douglas B. Price and Neil J. Twombly. I don’t know about you, but I take solace in the fact that this stuffy looking little tome even exits. Very cool. 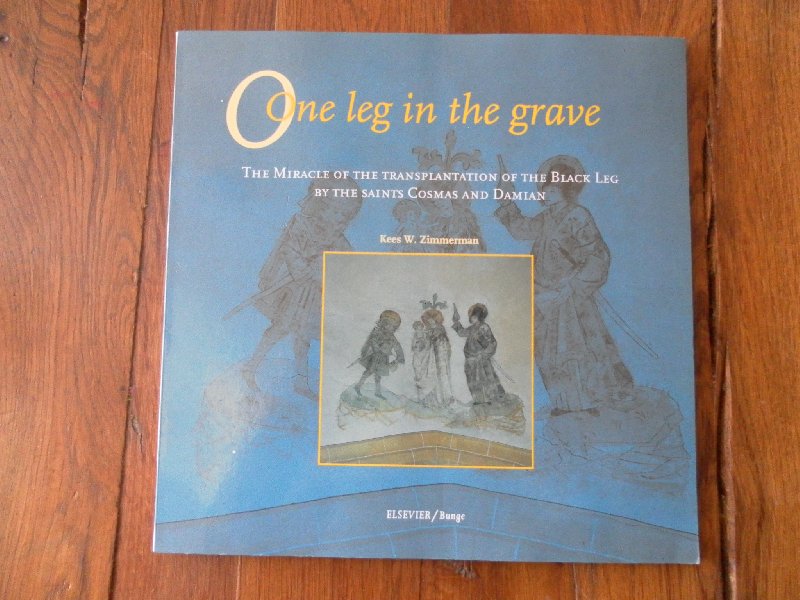 Also, One Leg in the Grace: The Miracle of the Transplantation of the Black Leg by the Saints Cosmas and Damian by Kees W. Zimmerman.

St. Damian. Ah yes, I spent some time working as a musician in church dedicated to this saint in Detroit. My first Catholic job. I read the Vatican II documents there and wondered if anybody else I was working with had actually read them.

A very engagingly written description of life in a small town in Kentucky.

The music industry lumbers on in its ignorance and stubborn approach to customers. At least it seems to have stopped bring them up on legal charges. Probably too little too late, in my opinion.

U.S. Plans Base for Surveillance Drones in Africa – NYTimes.com

We are marching into the future.

Losing my religion for equality

Jimmy Carter quits being a Southern Baptist for reasons of principle. Makes sense to me. Also it’s admirable and looks difficult to leave something so ingrained in oneself.