I passed a young dance teacher in the hall yesterday. He seems to know me. He was dressed in sweats and looked to have been exercising. He took his ear pod out of one ear and greeted me. He said something about getting back into the routine. We agreed it wasn’t all bad. Back at it.

I manage to complete a couple of tasks on my list yesterday. I finished picking hymns through June 8, 2014. I emailed my boss, my secretary and my brother. I put the hymns for the rest of the church year in the ema il. At the end of the email I put a  link to a permanent URL for the rest of the hymns (Year A in the lectionary or system of readings). I’ve made it a public link.

I also managed to get all of the choir stuff out of the church basement and up into the new choir room. (The pic above is what it looked like a week or so ago). I was able to do this because someone had already taken up most of the boxes of choral music.

There are fewer drawers in the new choir room for music. I can’t imagine what the buildings and grounds committee was thinking. I filled the drawers they provided (that would be nine lateral drawers) and left the rest arranged in boxes. I will ask my boss if I can have some of my old file cabinets back or just leave music in boxes. Kind of a weird way to go, but I don’t really mind. These are the old files:

The closet doors below are now painted. Thank goodness for the closets in the new room. I was able to throw a lot of junk in them so that I can have neat room this Sunday morning for rehearsal.

I was looking at some notes I have made about a new composition yesterday. I jotted them down in a moment of inspiration a week or so ago.  I was surprised when I put my analytic mind to work and discovered the coherence of ideas I had initially just thought of as beautiful or nice to hear. This reinforces one of my youthful prejudices which is that music that attracts is often structured in a coherent and proportional way.  I have doubted this at this stage of my aesthetic. Now I am much more likely to evaluate music by considering whether I am attracted to it.

I see this as a reaction to years of evaluating it more about how it was constructed, harmonically, motivically. And also looking at overall structural plans of larger works, between movements.

Now I am much more likely to listen closely to my own response to the music.

This was pretty much a conscious change I made about thirteen or so years ago when I moved into my midlife crisis phase.

Anyway, I find it’s better if I’m not too specific about a new compositional project until it is well underway.

It somehow seems to sabotage it otherwise. Not always, but often.

I think it’s a good idea to have Tuesdays and Thursdays ballet free. Ideally I would like to do some composing on those days. Today I will probably concentrate on choosing anthems for the upcoming choral season. This is actually made easier after examining the readings and choosing hymns for a Sunday, something I have already done for all the Sundays of the upcoming church season. 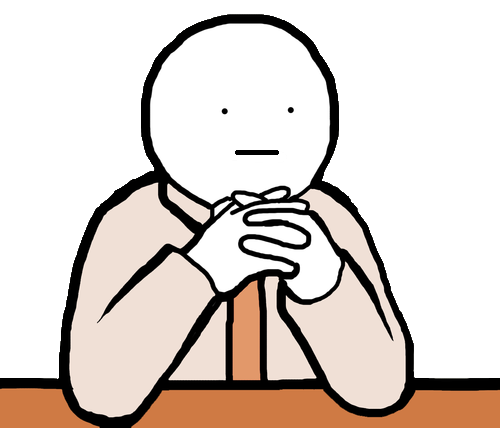 1.Compensation for Your Travel Troubles – NYTimes.com

If you ever take global flights, this article is worth looking at. Apparently there are European rules about passengers receiving compensation for airline screw-ups. At least outside of the USA. Good to know.

2. Walking While Black in the ‘White Gaze’ – NYTimes.com

This writer eloquently punctures the illusion many white people seem to maintain about the state of our society and our history. I didn’t learn too much from it, but enjoyed the articulate way he puts things. “White gaze” is the gaze that objectifies people of color from humans to objects.

I also liked this lovely bit of historical hate facts:

“David Hume claimed that to be black was to be “like a parrot who speaks a few words plainly.” And Immanuel Kant maintained that to be “black from head to foot” was “clear proof” that what any black person says is stupid. In his “Notes on Virginia,” Thomas Jefferson wrote: “In imagination they [Negroes] are dull, tasteless and anomalous,” and inferior. In the first American Edition of the Encyclopaedia Britannica (1798), the term “Negro” was defined as someone who is cruel, impudent, revengeful, treacherous, nasty, idle, dishonest, a liar and given to stealing.

My point here is to say that the white gaze is global and historically mobile. And its origins, while from Europe, are deeply seated in the making of America.”