Another tune I love.

Eileen and I went out to eat again today after church. I’m hoping that eventually we can skip the church on Sunday and just go out to eat. 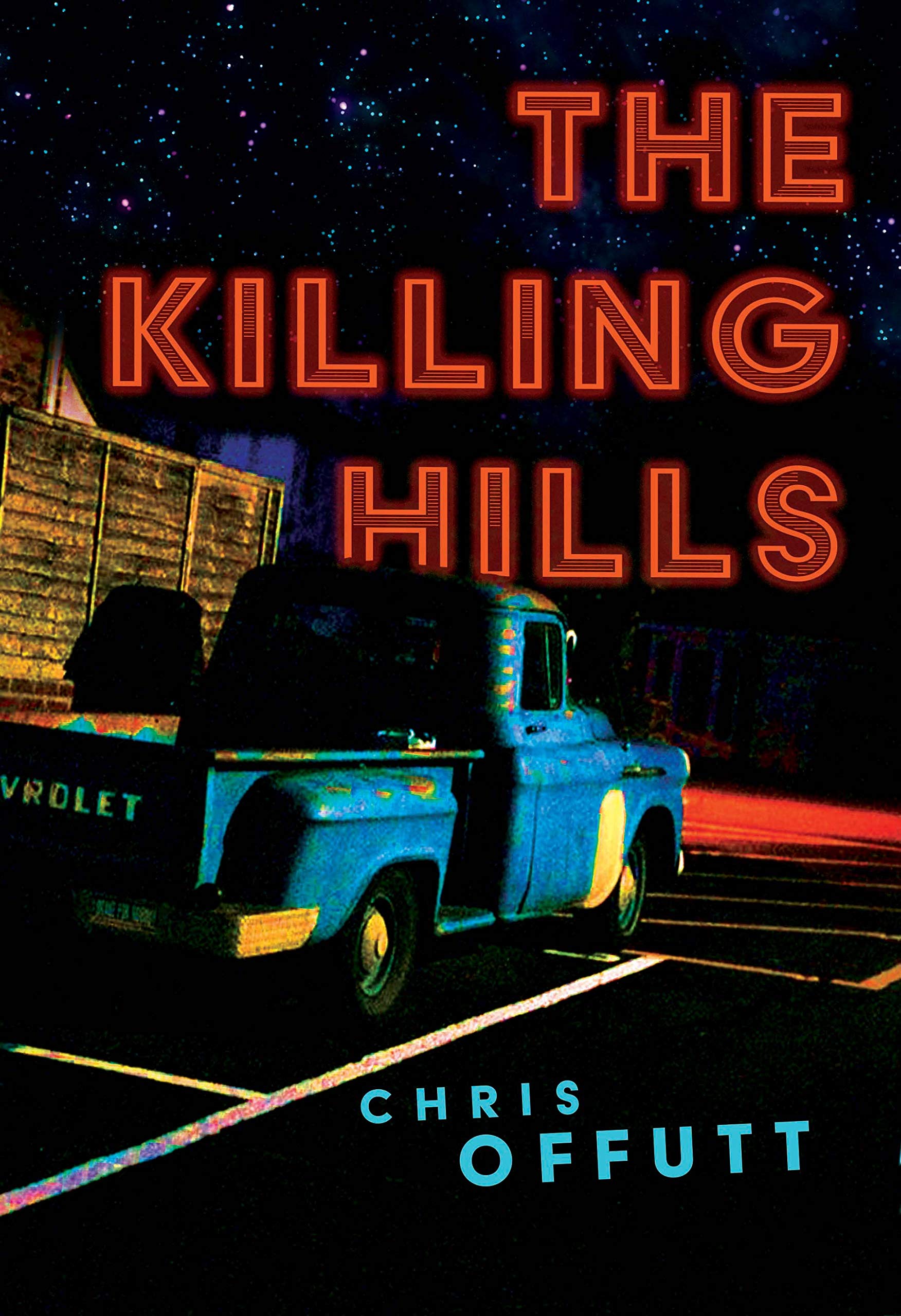 I finished The Killing Hills by Offutt a few days ago. I’m afraid I can’t recommend this one. The writing is competent. But the story is pretty pedestrian. It does read like a TV series. 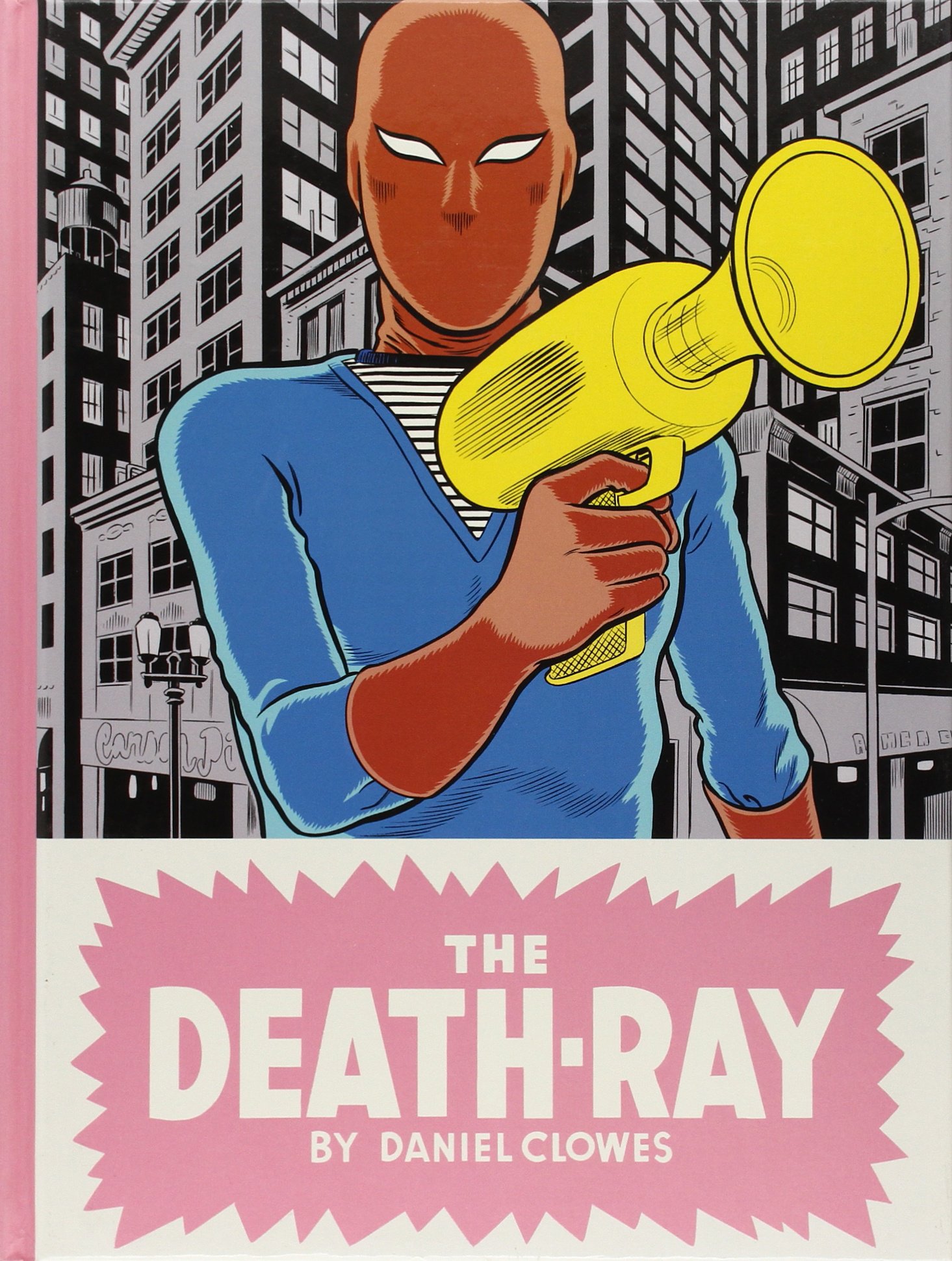 Our local library has a good selection of Graphic Novels. I like to just grab a handful and bring them home to read.  I’m pretty sure I have read Daniel Clowes The Death-Ray before. But It bears rereading. It’s a bit dark, but I liked it.

Stumbled on to a full video of “Gore Vidal: The United States of Anxiety” on YouTube this morning. I do love Vidal. It makes me want to go back and read some of his stuff.

Last Sunday, Eileen and I waited for 45 minutes for a table at The Biscuit, had a nice lunch, then went to Meijer to grocery shop. Today, we opted for The Curragh. It was a beautiful day to eat outside. No grocery shopping today even though I still find myself with more energy than usual on Sunday morning.

My daily regimen of 25 sit-ups used to be a “near-death” experience for me. But for the last few days, this has not been the case. I feel like I could do more of them, But I have not added more and probably won’t.

On Saturday I had conversations with my daughter-in-law, Cynthia, in California and daughter, Sarah in the U.K. Cynthia called me and we had a pleasant chat. Eileen and I were scheduled for our weekly video chat with Sarah but Eileen was off gallivanting having lunch with her sisters and friends so Sarah was stuck with chatting with me. I think we both enjoyed it.

Is the pushback against ‘critical race theory’ rooted in misconceptions?

This is little article from our local paper, The Holland Sentinel, has some surprisingly good stuff in it. Holland Public Schools Director of Equity and Inclusion Taran McZee is especially clear. However, Alford Young Jr. is the chair of the sociology department at the University of Michigan’s College of Literature, Science and Arts talks like an academic, in other words, doesn’t express himself very well.

When women were first allowed to participate they apparently used live music (a pianist). Wow, who knew?

I’m listening to this right now. It definitely sounds better on my Bose speaker than the computer’s speakers.

The great James Brown at 72 years old. Inspiring to me in a few ways

After exercising this morning, I grabbed a cup of coffee and sat outside and read Bernard Knox’s essay, “Thucydides and the Peloponnesian War: Politics and Power” in his Essays: Ancient and Modern. 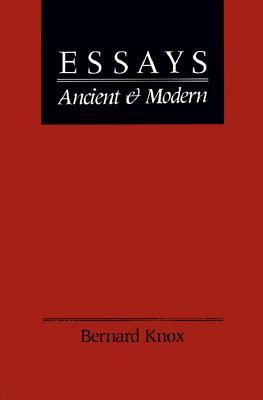 This essay is actually the opening lecture for the Strategy Curriculum at the Naval War College in 1972. This institution is in Newport, Rhode Island. At least it is now.

The Greek historian, Thucydides, was also an admiral in the Peloponnesian War, the war he documents. Unlike his predecessor, Herodotus, he was not a bystander, observer of history but also a mover and shaker in events.

Knox’s reading of Thucydides sheds light on why it’s important to study history to understand the present. 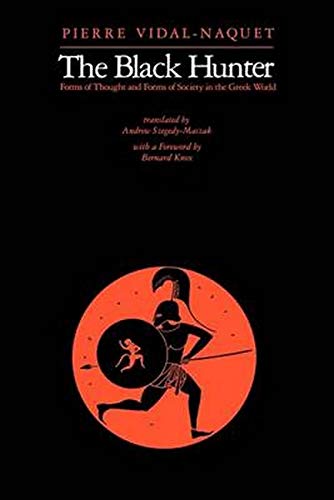 Pierre Vidal-Naquet writes in a footnote in his study, The Black Hunter: Forms of Thought and Forms of Society in the Greek World, that “historicism is a sign of present concern.

Knox cites Thucydides (Chapter V). He says  “The Athenians bring overwhelming force against a small neutral island and then sit down at the negotiating table. They want no words wasted, [now quoting Thucydides] ‘If we have met here for any other purpose than to look facts in the face… there is no point going on with the discussion…’ {Knox again] And then in this terrible but true statement [back to Thucydides] ‘When these matters are discussed by practical people, the standard of justice depends on an equality of power to compel.'”

“The standard of justice depends on an equality of power to compel” is an artful way of saying that the powerful call the shots.

On the next page, Knox points out that Thucydides anticipated Orwell’s Newspeak. Knox and Thucydides could have been writing about the present moment: “The collapse of law and moral standards was accompanied by a process of corruption in the language men spoke: ‘To fit in with the change of events, words too had to change their usual meanings. A thoughtless act of aggression was now regarded as the courage one would expect  to find in a party member: any idea of moderation was just an attempt to disguise one’s unmanly character.’ ”

Finally, Knox quotes these words from the Greek historian/admiral: “[T]hose who were least remarkable for intelligence showed the greatest powers of survival … They recognized their own deficiencies and the superior intelligence of the opponents; fearing that they might lose a debate or find themselves out-manoeuvered in intrigue by their quick-witted enemies, they boldly launched straight into action; while their opponents, over-confident… were the more easily destroyed.”

Justice depends on the whims of those who hold power.

Events change the meaning of the language we try to use with each other.

The dull-witted who move swiftly destroy those who are over confident, even when the latter are in the right.

I can see why people read history to understand the present.

A discourage analysis from Mother Jones.