“The difficulty of modern styles is made by the fragmentary stupidity of modern life, its lacunae of sense, loops, perversions of instinct, blankets, amputations, fulsomeness of instruction and multiplications of inanity. To avoid this, accuracy is driven to a hard road. To be plain is to be subverted since every term must be forged new, every word is tricked out of meaning, hanging with as many cheap traps as an altar.”

So writes William Carlos Williams in a prose-poem marked 11/13 (presumably 1928). As I read this passage this morning I was struck how it still resonates despite the slightly dated feel of the sentences and words.

“Fragmentary stupidity of modern life….” This definitely describes the internet and other assaults on our sensibilities. 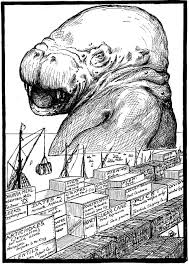 I maintain it doesn’t have to be an assault. But that requires more thinking, context and effort than many seem interested in making. A “lacunae of sense, loops, perversions of instinct, blankets, amputations, fulsomeness of instruction and multiplications of inanity..” also accurately describes the Interwebs. 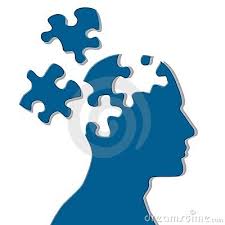 But at the same time I insist that at this point access to online ideas is for me the same as having a vast reference library of not only ideas, prose, and sources but also musics of all kind.

It feels fragile like a bubble about to burst. Or rather it is hot and alive like a piece of cooling metal that will soon solidify into something that will be much less beautiful and wonderful.

By this I mean, that I have a foreboding that this magnificent tool of connecting humans with themselves and knowledge will soon be sort more of a Walmart experience. One can buy things that others are interested in, but eccentric interests will be left in the dust.

Christopher Logue observers in his introduction to his War Music that there are “those whom we may choose to count among the hopelessly insane: the hard core of Unprofessional Ancient Greek Readers, Homer’s lay fans.” 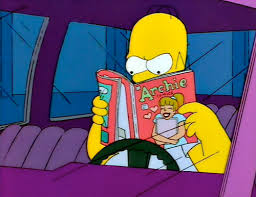 I have played around with Greek with the goal of reading Homer in the original. I aspire to the kind of madness Logue speculates has kept Homer alive to lay readers for centuries. 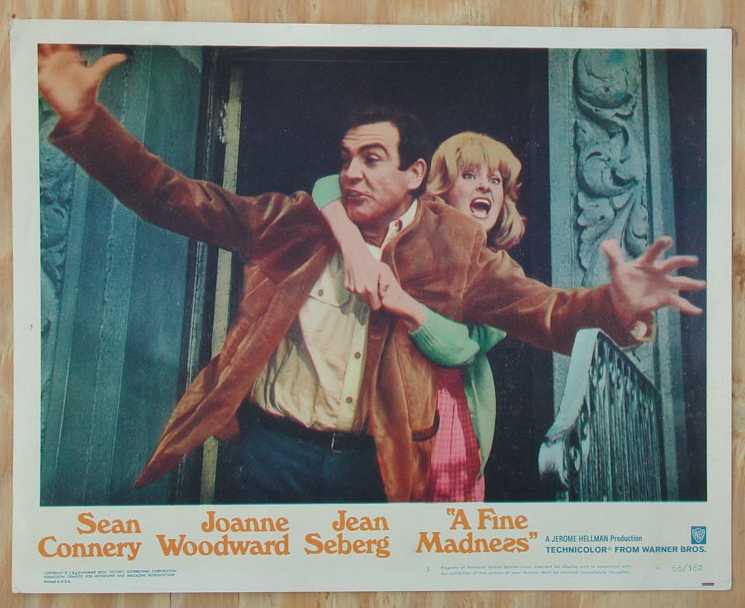 It is just this kind of madness that might get lost in the dust of an evolving Internet for consumers. But we’ll see (assuming we both live long enough, dear reader). 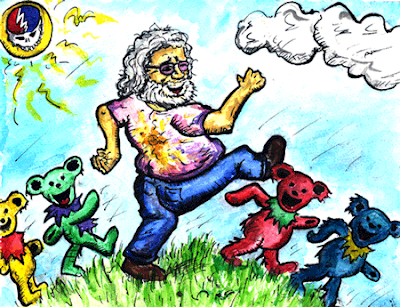 Finished off The Given last night. I had to download it to Eileen’s netbook which she has graciously loaned me for the duration until I replace or repair my own.

As I approached the ending, the story became more and more familiar to me. I suspect I may have read this book a while back. The beginning 2/3rds of the book was unfamiliar. But I have found that I read so much more slowly and thoroughly than I did even 20 years ago that I rediscover prose I have passed through before in startling ways. Also I think as one ages one can actually expand one’s understanding and horizons via the experiences of paying attention to being alive.

About half way through this article. Gingrich fundamentally disinterests me in the same way Evangelical preachers do, I find him boring, distasteful, woefully misinformed and basically obviously operating from a sense of self interest. But mostly I ignore him as much as possible. This article starts out pretty sympathetic so it’s probably a good idea for me to read it to get a bit of balance.

59 languages. This is so cool to me. I love libraries.

Interesting couple of articles. Broad (pronounced to rhyme with “code” according to one of the articles) Institute represents an encouraging collaboration between institutions (Havard and MIT). But more interesting to me is the second article which profiles a fascinating thinker: Eric Lander. I love it when people jump around in disciplines and exhibit extraordinary abilities while ignoring accreditation requirements.

In Play-Off Between Old and New Violins, Stradivarius Lags – NYTimes.com

In blind tests, violinists could not tell expensive old violins from newer ones. The proof is always in the sound. But subjectivity obviously plays a strong role in how we understand ourselves and what we prefer.

Reaching Back 2,000 Years to Unravel a Curse – NYTimes.com

I love this stuff.

Why do empires come and go? Water supply in this case?