I think that the negative way I ended yesterday’s blog is more about me than the reality of how people hear my music. The choir/organ/piano area is in the back of the church where I work. This is definitely where I do most of my public performing these days. Playing to people’s backs has an effect. Also the people who are standing around in the back (choir, acolytes, readers) blithely engaging in conversation to the point that I am working on strengthening my own ability to concentrate in a noisy hostile area.

Sunday night at Octoberfest, several people approached me with compliments. I need to see more clearly that my musical work for this community is indeed much appreciated. 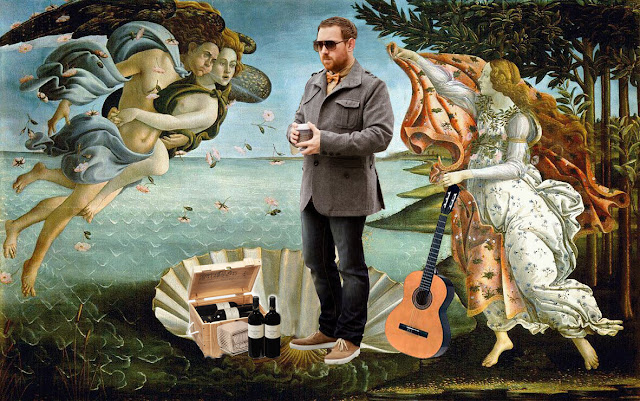 One person told me that he felt that the music was what kept people coming back to church. This is a dangerous thought when carefully considered. But I believe he was trying to tell me that he thought good music well performed was a valuable thing. 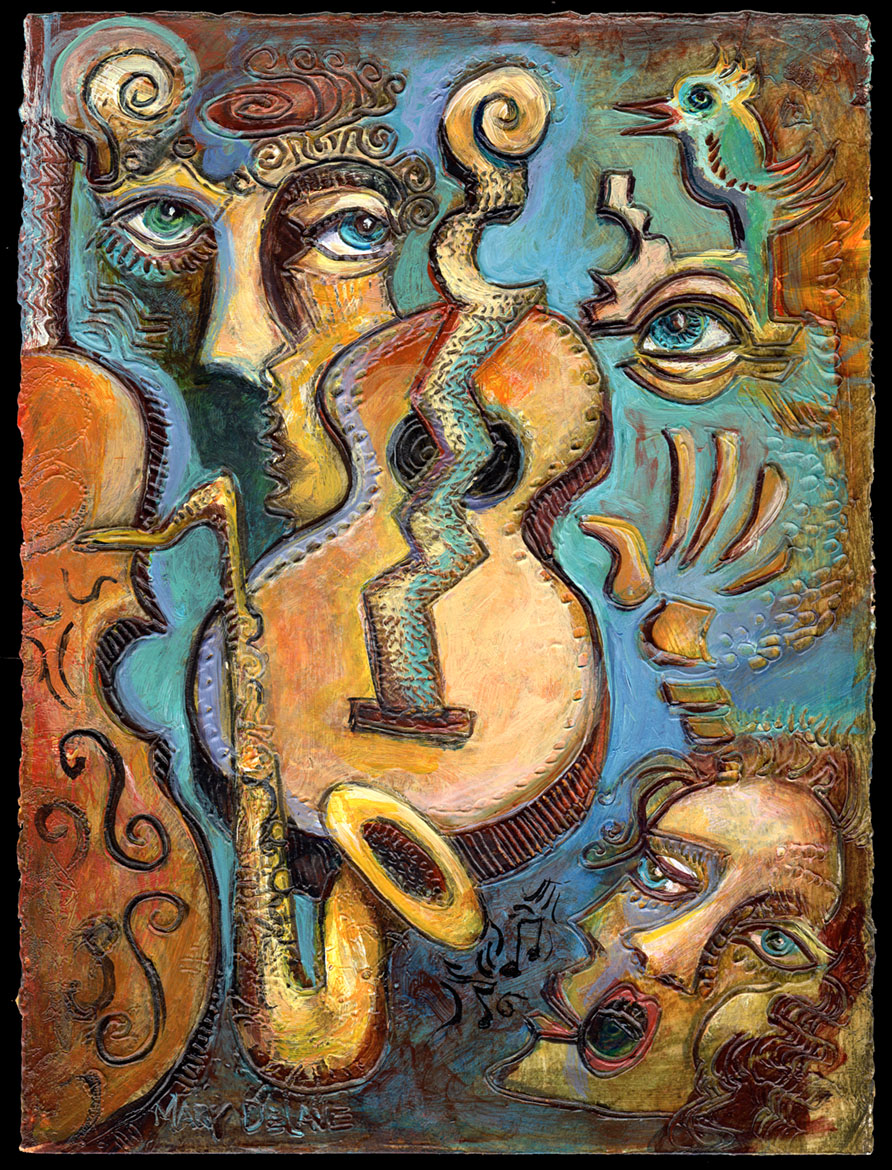 Another person went to some lengths to tell me my piano playing reminded him of the pianist for Mr. Rogers’ Neighborhood. This is high praise to me, since I have always admired this musician.

I thanked him and told him that I liked that guy’s playing as well.

I also told this guy that one of the high points for me in my work is when all the people in the room are doing music together (i.e. singing a hymn or a psalm).

We as a culture get so few chances to “do” music as ordinary people. I think this is a large part of what music is for: an action of a group of humans that creates meaning.

Another woman said that she admired the range of styles in worship. Speaking of that morning’s worship she said there “was something for everyone.” Another compliment framed in a idea fraught with potential confusion. We are not trying to please anyone in our worship together. This leans toward consumerism endemic in our daily lives. No one owns the communal song or prayer. 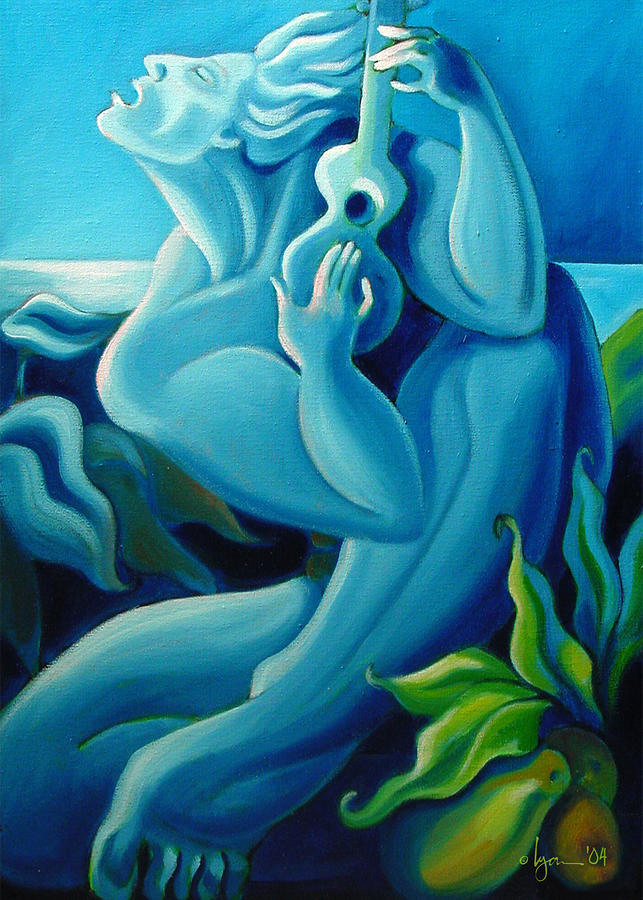 But still I thanked her and replied that I thought eclecticism was a particularly American genius.

There were a few other people who talked to me Sunday night, complimenting the music.

I think that I need to take my own question to heart and ask myself if I am listening, listening to my listeners? 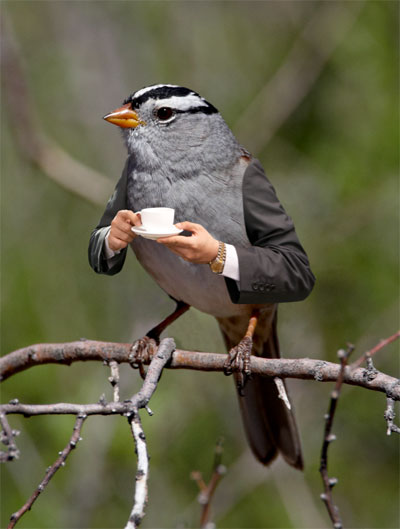