Eileen and I walked over to church yesterday morning for the Ordination Service. We arrived early to give me time to put my music in order. I was pleasantly surprised at the number of choristers who showed up for this service. I had asked them to sign out if they couldn’t make this extra service. When only three people signed out, I suspected people were neglecting to do so. That’s nice.

I was surprised at Wednesday’s rehearsal when so many people seemed not to know the anthem for the Ordination (“Vito’s Ordination” by Sufjan Stevens). I spent more time than I had anticipated at that rehearsal working with the singers. Then I came home and emailed everyone in the choir a pdf copy of the anthem and a link to Sufjan Steven’s recording on YouTube.

They did seem a bit more secure on it yesterday. So that’s good.

In a big gathering of diverse Episcopalians one never knows who’s in the room. There are so many different (and often unforgiving) ways I have seen Episcopalians behave and think. I definitely do not feel part of a community of Episcopalian church musicians in Western Michigan. So I figure my church antics offend and alienate as many worshipers in a community of this kind as it enables.

It was nice that my friend and colleague Rhonda came to this service. I look forward to hearing her critique of my work. I asked her to keep it in mind and share it with me at a later date otherwise I might have to cry. I do find myself in a weird vulnerable place when I try to make music. It’s not a time for critical analysis.

The response of the congregation varied wildly in the service. Some hymns were enthusiastically entered into, others not so much. Puzzling over this, I wondered if my community might be unique in its use of the supplemental hymnals. A couple of hymns came from them yesterday and they were the ones that people didn’t sing as much. 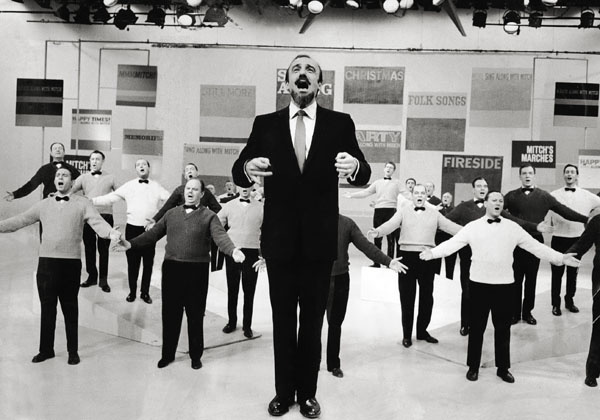 I had very nice compliments from many of the visiting clergy involved including the bishop, the preacher and the two people who were ordained. 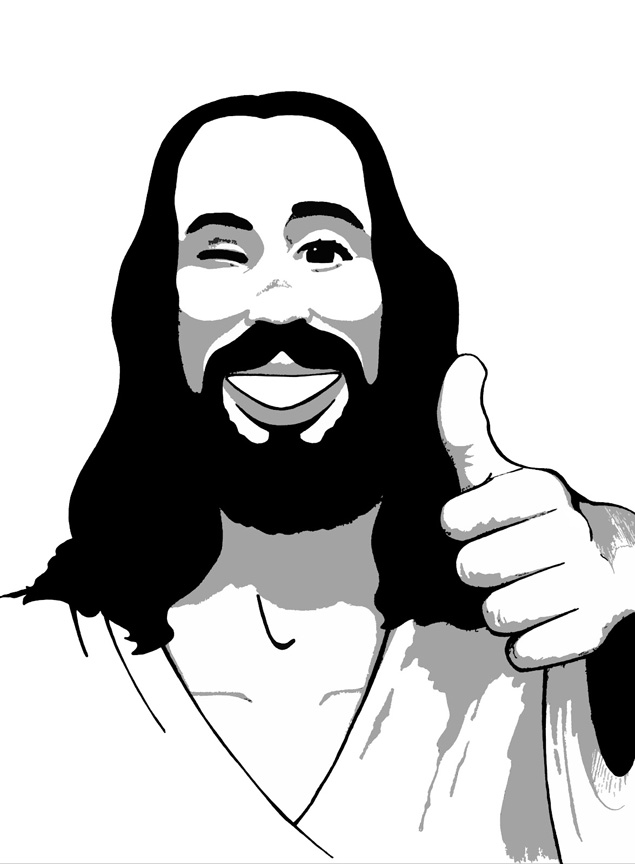 One can only hope that the service worked for those to whom it mattered.

For my part, I continue to admire people who can enter so deeply into faith. It doesn’t seem to be my gift. 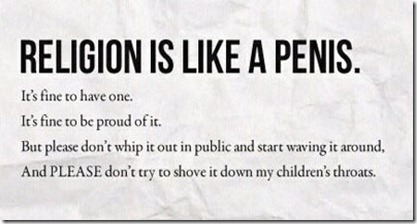 Eileen’s throat is still bothering her so she chose not to accompany me on my daily visit to Mom in the Care Facility.

Though I was exhausted, I returned home and did my treadmilling and then made Johnny Cake. Eileen and I finished up watching the TV series Fargo last night. 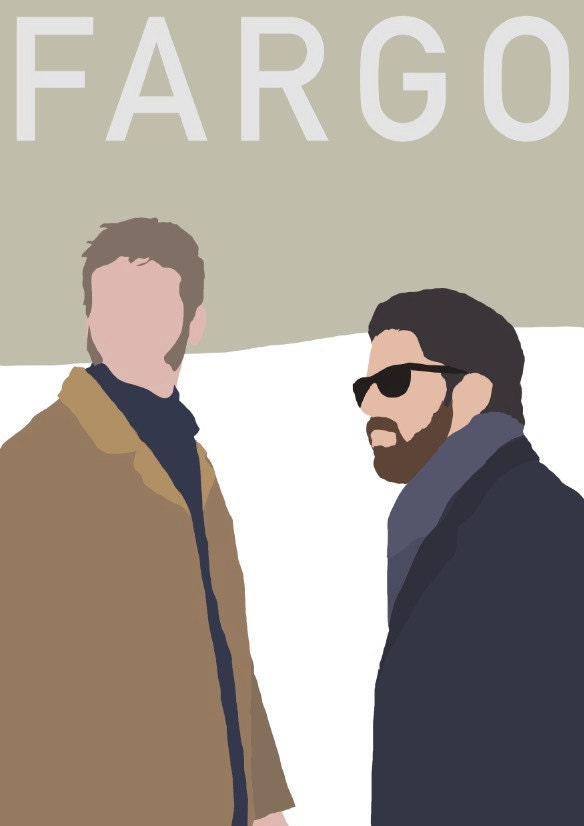 I was a bit disappointed, but I think my hopes soar when viewing a Coen brothers work for the first time. Easy to expect too much.