I had a nice chat with Elizabeth and Alex this morning. Elizabeth and Eileen chatted last night. They had arranged a 7:30 call time (that would Beijing 7:30 AM, Holland MI 7:30 PM). I begged off since it was Monday which is a bad day for me on the heels of Sunday. But I woke up when Eileen came to bed. I asked if Elizabeth was okay. She was. Eileen said I could call this morning at 7 AM (7 PM Beijing) if I wanted, which I did.

It was a slight relief that Elizabeth didn’t have news for me since I have been getting a bit of traumatic news the last 24 hours.

My Aunt Ella went in to the hospital on Saturday evening. My cousin Pam put up a Facebooger status about it. I have wanted to try to connect my Mom and her sister via Skype, but my Aunt’s family hasn’t been able to do that with me for one reason or another.

I mentioned Ella’s illness to my Mom at our daily visit yesterday. Ella apparently had pneumonia and a UTI infection. My Mom has had both of these since Dad died. The UTI seemed to be a source of cognitive confusion which apparently is not that rare for women Mom’s and Ella’s age. Plus Ella apparently is suffering from Alzheimer’s as well.

My daughter-in-law, Cynthia, is in the midst of family stuff as well. Her Dad took a turn for the worse and died last night.

In addition, a law professor who sings in my choir had a heart attack on Sunday evening. She has had heart problems in the past. This looks very serious. So when I got the text from Eileen saying that Elizabeth wanted to Skype, I wondered if it would be more traumatic news.

I do have some good news. Two of my three remaining classes will not need a pianist on Wednesday. This is good for me, although I add the caveat that I enjoy this work immensely. If it were better paid, I might choose it over church work.

That might be a reflection of my current church aversion. I haven’t gone back to read my beloved David MacCulloch even though his books sit faithfully by my chair waiting for me to get my religion back. 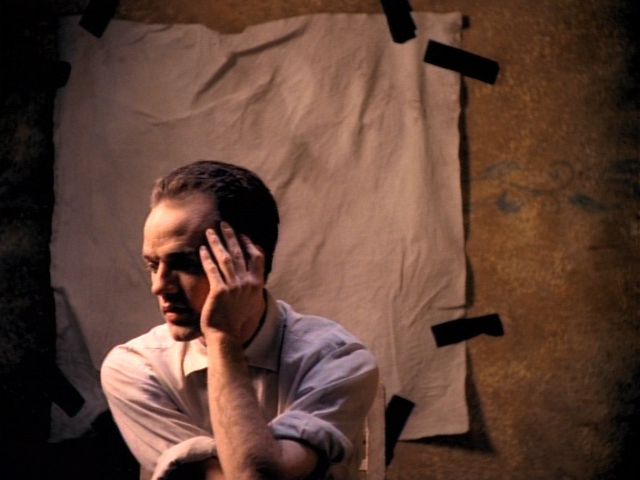 Yesterday despite my renewed interest in organ music, I couldn’t bring myself to go to church. That may also be the case today.

Instead, I have been taking refuge in Bach and Prokofiev. 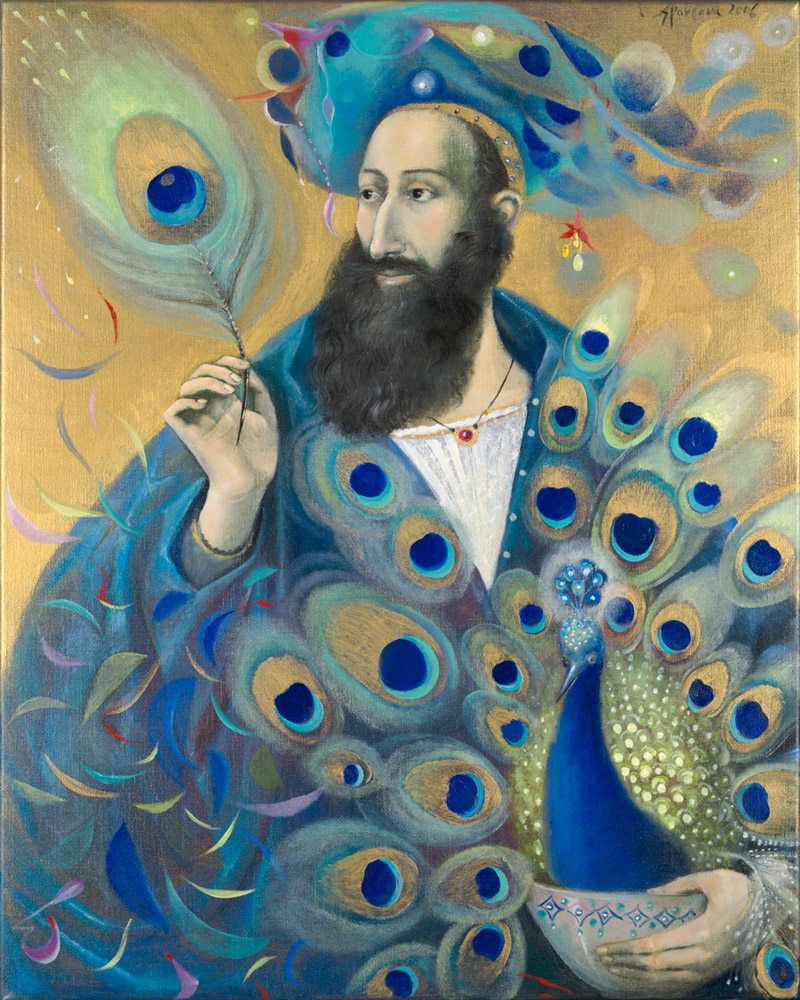 I own Prokofiev’s nine piano sonatas and admire them a great deal.

I have studied several movements of them but have not performed them. Prokofiev seems to have the correct emotional landscape for me right now. He and Shostakovitch found a way to be artists in a repressive environment.

There is a corollary to being alive right now. 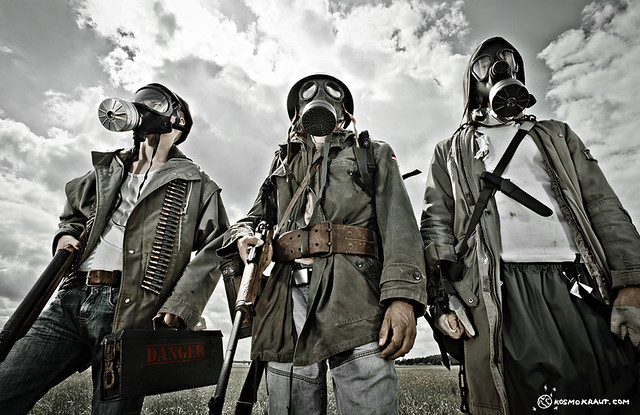 I’ve been thinking about this and I think that the sheer volume and availability of information on what is happening around the world is having an impact that is difficult to gauge and understand. If one accepts Friedman’s notion that mass media amplify rather than create anxiety, the volume is way over ten right now.

Also, I think that media developed to shape opinion at the expense of accuracy crosses the line from amplification to exacerbation.

I am thinking not only of Fox news and its ilk but the sophisticated use of media by factions whose aim is destruction. 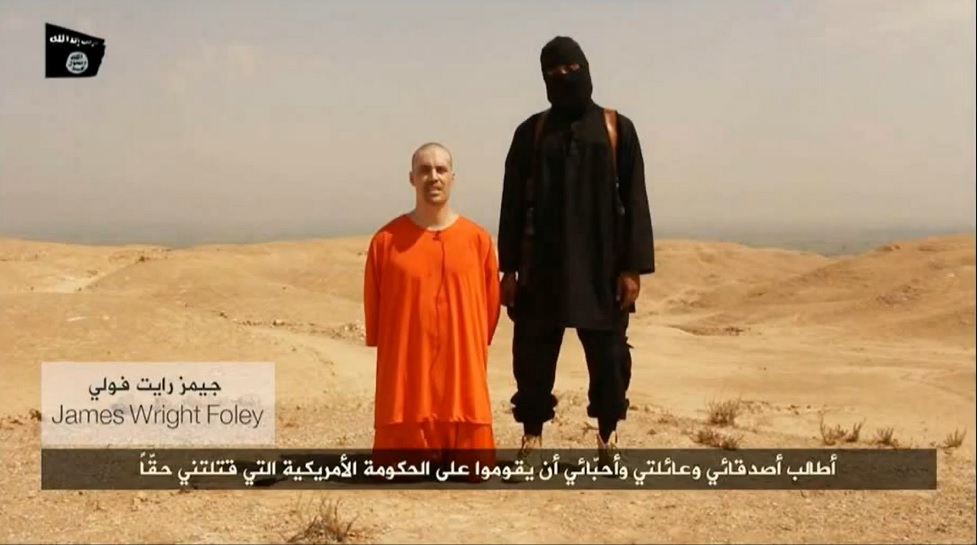 Well enough happiness for one morning.

I bookmarked this celebrity interview for this quote:

Looking at the state of Libya and Syria today, post-Arab Spring, do you ever wonder if this was worth it?

No. I often compare Egypt to a house in which every window and door has been closed shut for the past 60 to 65 years. The revolution basically opened a window in that house. And you can imagine the stench that comes out after all those years. It’s horrible, and your first instinct is to close it because it stinks. But the only way to get the smell out is to continue to open all the windows.

I think this article describes distortion and misinformation that has fucked up America: “A majority of Americans (63 percent) said in a Gallup survey last year that crime was on the rise, despite crime statistics holding near 20-year lows.” So crime is down, fear is up. Would you like to buy an AK47?

Apparently ghost written in the first person by an interviewer, this story enlarged my understanding of relationships, both between the person telling the story (Van Phunthavong) and her husband and between them and the people who helped them. Recommended.