My piano trio played straight through the first three movements of Mendelssohn’s D minor piano trio yesterday.  This weekly rehearsal is an oasis of calm and beauty.

Then I had a brief meeting with my boss. She was recovering from this:

She has spear-headed the local Holland is Ready campaign.

She told me that the two hours of public comment were overwhelmingly positive and supportive. She even confessed that when the first four votes came in as “yeses” she thought for a minute it was going to pass.

Her nephew is visiting her and consoled her on the walk back to the car afterwards, telling her that “they were just idiots” and that eventually it would pass. It’s tough to watch people you care about go through stuff like this. But she is doing okay with it, I think.

Both of us were pretty exhausted for our meeting. 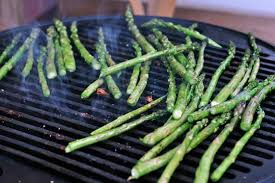 I practiced organ a bit afterwards and then came home and started working on supper. 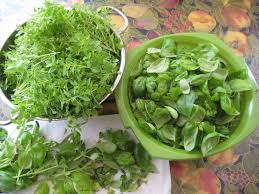 I made pesto and grilled a bunch of veggies including egg plant, asparagus, cauliflower, mushrooms, and peppers. 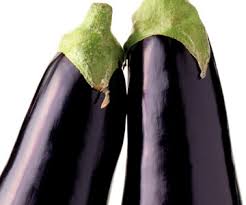 I keep feeling like a lucky guy even though I’m pretty drained and ready for some R & R.