I went a bit early to church yesterday to time the prelude. Good thing I did because I was underestimating the time considerable, thinking it would be about four or five minutes. Instead it came in at seven and half minutes.

The choir was challenging to lead yesterday. I attempted to warm up voices and get them ready to do their anthem. When I began there were no second sopranos and only two first sopranos. This was critical because we had a divisi part in the anthem for the day. I instructed the singers present to simply sing what they had been singing. It would have worked that way. About halfway into the pregame a second soprano showed up. After continuing with my rehearsal I went back and went over the section where she had a part. She came up to me after the pregame very distraught (not unusual). I tried to reassure her and calm her as best as I could.

When it came time to sing the anthem in service, I looked up and didn’t see one of my altos. Unbeknownst to me she had stood up early and was standing behind the organ out of my sight. She did this because she is having difficulty standing up and wanted to be prepared to move into place for the anthem.

I on the other hand thought that I would conducting a different group of singers in service than in rehearsal at that point, missing one of three altos and adding one soprano who did not attend the pregame.

I was surprised when I surveyed the lineup and the missing alto was back.

The anthem (“Loving Shepherd of Thy Sheep” by John Rutter) went pretty well. I sang along with the sole tenor in a couple places where he wasn’t loud enough. There was a little train wreck led by the soprano who has skipped the last two Wednesday rehearsals. I watched the parts diverge and looked for a chance to bring them back together which I did in a few measures. 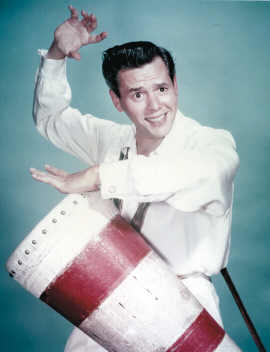 Despite my misgivings, the organ prelude went very well. Even though I missed my Saturday practice on it, the two weeks of work paid off. I meant to put a note in the bulletin explaining that I was going to play a chorale before each setting. This meant that there were actually six parts to the prelude (no wonder it was seven and a half minutes).  I sometimes wonder if Bach’s Orgelbuchlein is a bit distant from the listening experience of many people at church.

I love these little settings myself. But it helps that I have been playing them for years and that I am familiar with most of the hymn tunes they are based on. Yesterday I played the three settings of Christ ist erstanden. This was also the tune for the opening hymn which the cong sang with gusto.

The postlude was another setting of this chorale by Harald Rohlig, an obscure Lutheran composer I admire. 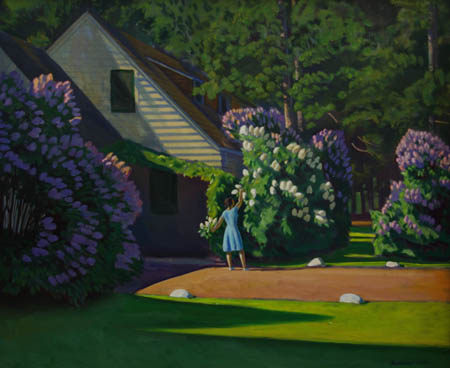 After church we came home and Eileen made bouquets for her Mom and mine. We delivered the flowers to Mary and then drove off to Whitehall for the annual Hatch Mother’s day meal. On the way I managed to get Skype loaded on my phone and we talked to Sarah in England despite the road noise of Eileen’s mini.

At the end of the day I mustered the energy to treadmill. Whew. Another crazy Sunday. 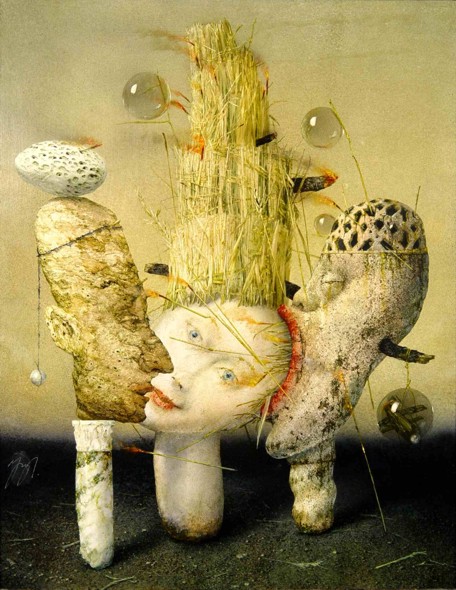