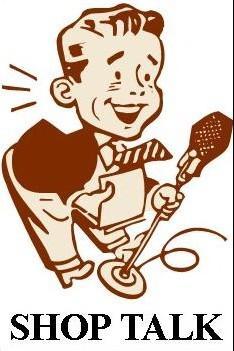 Yesterday was another long day for me. But it was a good day. I had a two hour lunch with my friend Nick Palmer. We haven’t seen that much of each other recently. I  fell off the Roman Catholic radar a while back when I quite working for that denomination. The last time I talked to Nick was a few years ago. He was just coming out of the closet. Since that time he has served as the Cathedral musician in Grand Rapids, divorced his wife, fell in love and married his new love a couple of years ago. And he has been active musically in Western Michigan. He has accepted a position at St. John’s Episcopal church in Grand Haven. He told me that since coming to this gig, he had the best December he has had in years last year. He definitely has looked much happier when I have bumped into him occasionally. And he looked happy yesterday.

I hope I wasn’t too incoherent in our conversation. We did talk quite a bit of shop and in our case this covers not only church music but composition and other topics. I have always enjoyed chatting with this man. He is intelligent, perceptive, well read and a damn good musician and composer. What’s not to like?

He said he would have to have Eileen and I over a meal with him and his husband. He said he doesn’t talk that much to his husband about his colleagues. I suggested that he might want to tell him about me before inviting me. But it would certainly be fun for us to have more time together.

I barely made my afternoon trio rehearsal. It begins with me and the violinist.

Yesterday we decided to work on a certain Mozart sonata movement with the idea we would perform it sometime in a recital after we get the new organ. Then the cellist showed up.

It turned out that my violinist forgot to bring her music for my trio. So that slowed us down a bit. But after procuring another copy for her we rehearsed. I think we are going to give a credible reading of it Sunday. I showed this piece to Nick. We talked about tempo and he said that composers often take their own music too fast and that we would probably be happier with a slower tempo. I passed this on to my players. This piece is obviously a bit easier slower. My goal is to give a decent performance of it Sunday. We get two tries because I have it schedule for both the prelude and the postlude. It should be fun.

This morning I’m meeting with my shrink. My mom’s car is in the shop. Eileen’s mini is off the road for the winter. This means I will need to take my Subaru which keeps on running but is not reliable due to a leaky head gasket. I’m thinking of taking back roads so as to not push it too hard.

Glass’s 80th is coming up. NPR is asking some people to write about him. Paul Simon. Cool. 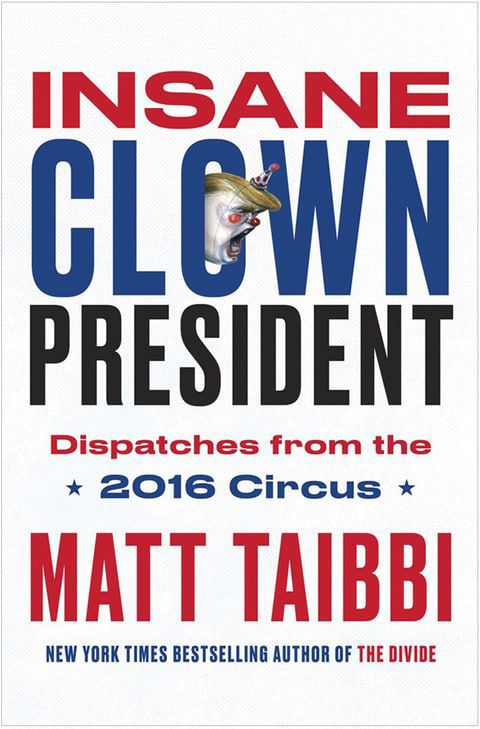 Bookmarked review to remember to put this on my list to read.

4 thoughts on “an old friend and learning my trio”