Born in 1951, I grew up in a world where injustice was obvious. The color of your skin severely limited you.

Your genitals determined your role in society. 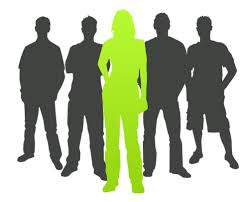 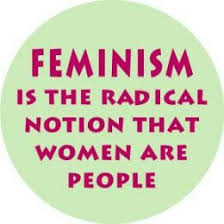 God help you if you were gay. 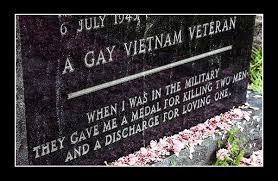 As a child, I remember defiantly drinking at a “colored” only water fountain in the South. 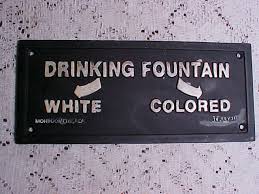 This was much to the horror of my parents whose reaction I always thought was not approval of Jim Crow but fear of other white’s reactions.

Women were second class citizens and subservient to men in general.

Despite entering the work force in WWII they still routinely encountered huge obstacles to controlling their own destiny and becoming doctors, police, or professors.  To be gay was to be mentally ill, literally. The poor were invisible to most of the middle and upper class.

Hell, the notion of class was not part of the usual discussion of intellectuals of the time. 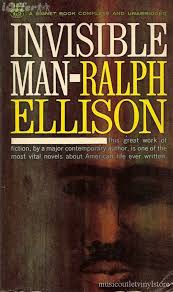 And then there was the war in Vietnam. 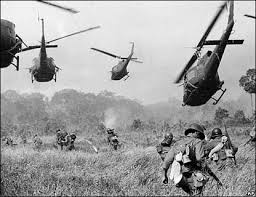 It was eating America’s children and destroying the region of Southeast Asia. The longer it persisted, the more obviously immoral it was. It was talked of as an “unjust” war (in the language of moralists).

In response to these and other obvious injustices, many Americans responded. Not everyone who picked up a sign and demonstrated was a bum, needed a bath, had no job and was just waiting for the riot so they could steal a TV. 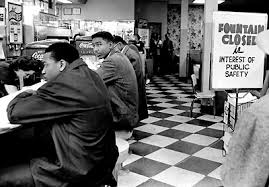 Johnson’s theoretical war was not a “War on Terrorism” or one on drugs, it was a “War on Poverty” (in the phrase of the time).

Free speech and demonstration preceded changes in the law that prohibited discrimination of people of color and eventually people’s gender.  Sexual orientation was addressed but changed slower. One began to hear of “firsts.” The first black to attend a white southern university, the first woman to enter an all male college or profession. 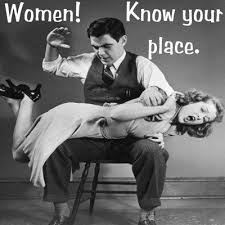 These societal changes were ones I lived through. I knew blacks, women and gay people who suffered the indignities of second class citizenship if not outright persecution. My own father crusaded for justice even to the point of being part of a clergy organization which stationed ministers in a certain elevator in a Flint police station where people where systematically beaten. His presence and other clergy’s presence shamed the police into desisting in this brutal behavior.

But now it seems that many American see their life in terms of struggling and striving for their own economic security not justice for all in the society.  The  government is the problem not a solution. Commerce is the life blood of the country not integrity, leadership or vision. Even though it was originally satire (like so much information that bombards us it turned into reality) “Greed is Good”is a credo to many Americans.

There are more things that I see happening in my country, but I think the story has changed. Injustice is very subtle unless it touches you personally.

And history is re-written in startling ways. It reminds me of the many movies and TV shows made about historical figures. 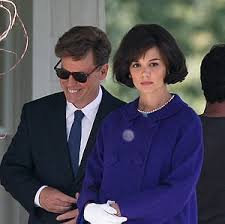 History has been turned into a distorted marketing strategy that can sell political ideology or soda pop.

For what it’s worth this old guy remembers a different time and was shaped by it.

One thought on “an observation”